Why This Princess’s Behaviour is So Relatable

The average person can't relate to many aspects of a royal's life. They're manicured to the max and live a lavish lifestyle most of us can only dream about. But, once they welcome children into their lives, they're also parents...

And, like all parents, they will have moments when their offspring are behaving in a way they may not desire. That’s what happened in Sweden recently. It was the christening of Princess Madeleine’s youngest daughter, three-month-old Adrienne. While Madeleine looks divine (That outfit! That make-up! That hair!), so too does her older daughter Leonore, who’s four. If you were to just catch a glimpse of the scene, you’d likely swoon at all the loveliness. It’s simply dripping in floral headbands, gorgeous dresses and stunning jewellery. But if you were to look a little longer, you’d see what happened next. Leonore clearly got bored so she expressed her feelings as only small kids know how. That is, she got up, lay down on her back and began rolling around. It was at this exact moment that parents around the world exhaled a communal sigh of relief, knowing that parenting really is the great equaliser. And, considering over 40,000 people have viewed the clip so far, that’s a whole lot of thankful sighing. Because it doesn’t matter who you are, kids will be kids, and every parent goes through the same sorts of struggles. You see it all the time, when watching a mum struggle with her tantrumming child at the supermarket, or when hearing a parent say in exasperation, ‘I just asked if you needed to pee!’ or ‘You just finished lunch, you can’t possibly be hungry again!’ Take a walk through any place where kids gather, and you’ll hear choruses of, ‘How many times did I tell you not to climb that fence (or pull your sister’s hair, or stop running off, etc?)’ In fact, my husband and I often joke that, as parents, we all just have different versions of the same conversation. Don’t believe me? Go to the zoo one day and eavesdrop (not in a creepy way) on parents interacting with their kids. Because kids are cute, and silly, and adorable, and unpredictable, and life with them is far from perfect. But just because we know that in our hearts, doesn’t mean it’s not exasperating when they go off and do their own thing when we really, really don’t want them to. Which is why Princess Madeleine’s face says it all in response to her daughter’s antics. Show me a child somewhere having a tantrum, and I’ll show you a parent standing nearby making that face. 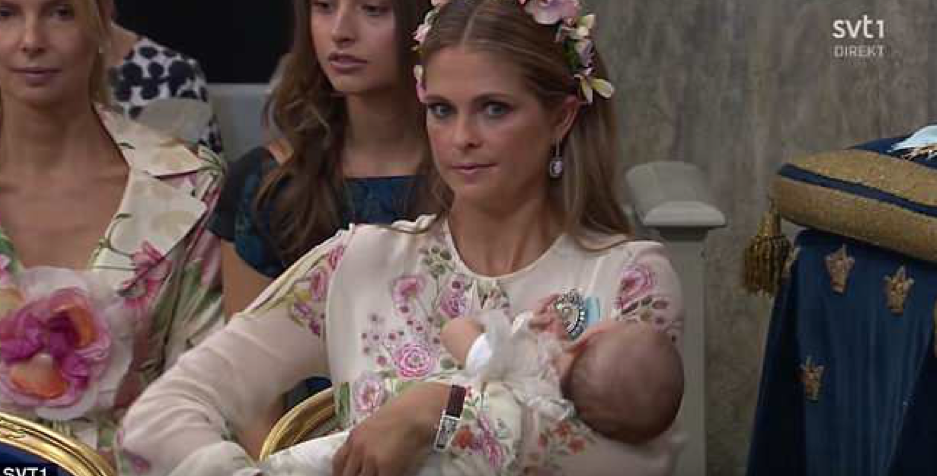 Oh, there’s nothing like the feeling when you really want to have a firm talking-to with your child, but know that now is not the time or the place. After all, such a talking-to is likely to escalate the issue, or result in a full-blown meltdown. So even though it’s probably not the ‘best’ parenting method, you’ll take the floor-rolling over that. The fun and games didn’t stop there for the royal family. When they came outside for photos, Leonore was snapped barefoot and looking totally disinterested in participating. Again, kids be kids, and all that jazz. 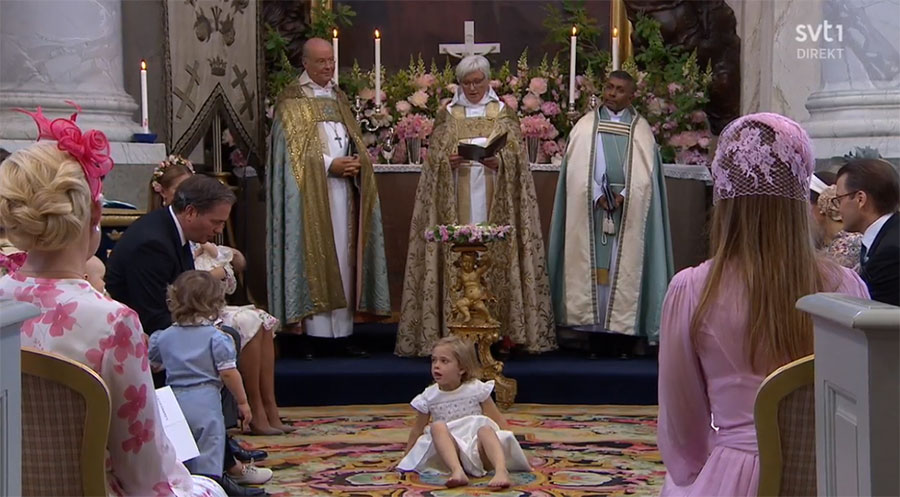 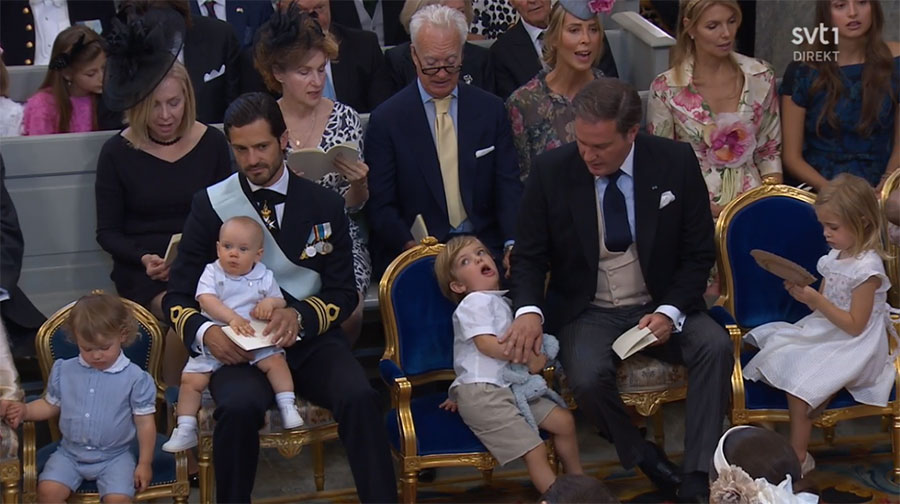 While Madeleine may have been cringing or seething (or both) during her daughter’s christening, the truth is, seeing these photos makes this royal family so much more relatable. Because it doesn’t matter who you are, or how much money you have, or what the occasion is, sometimes all a child wants to do is pull their shoes off, lie down on the floor and have a good roll around. It turns out kids really are the same worldwide. Even royal ones. 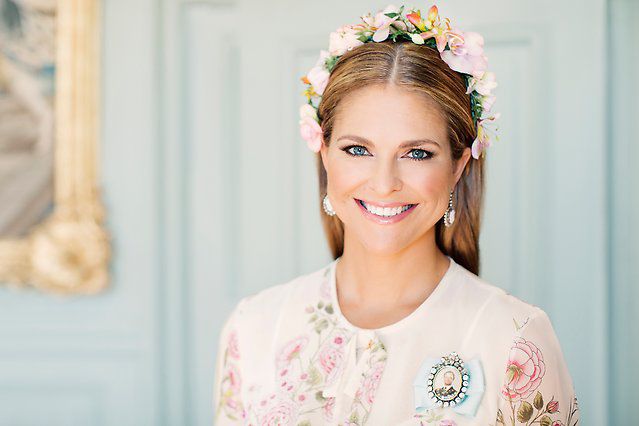 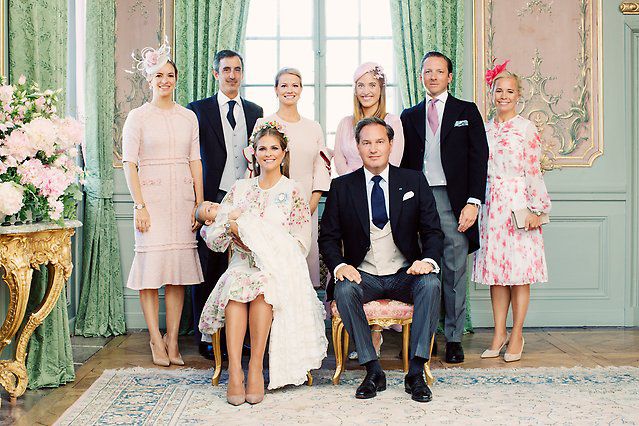