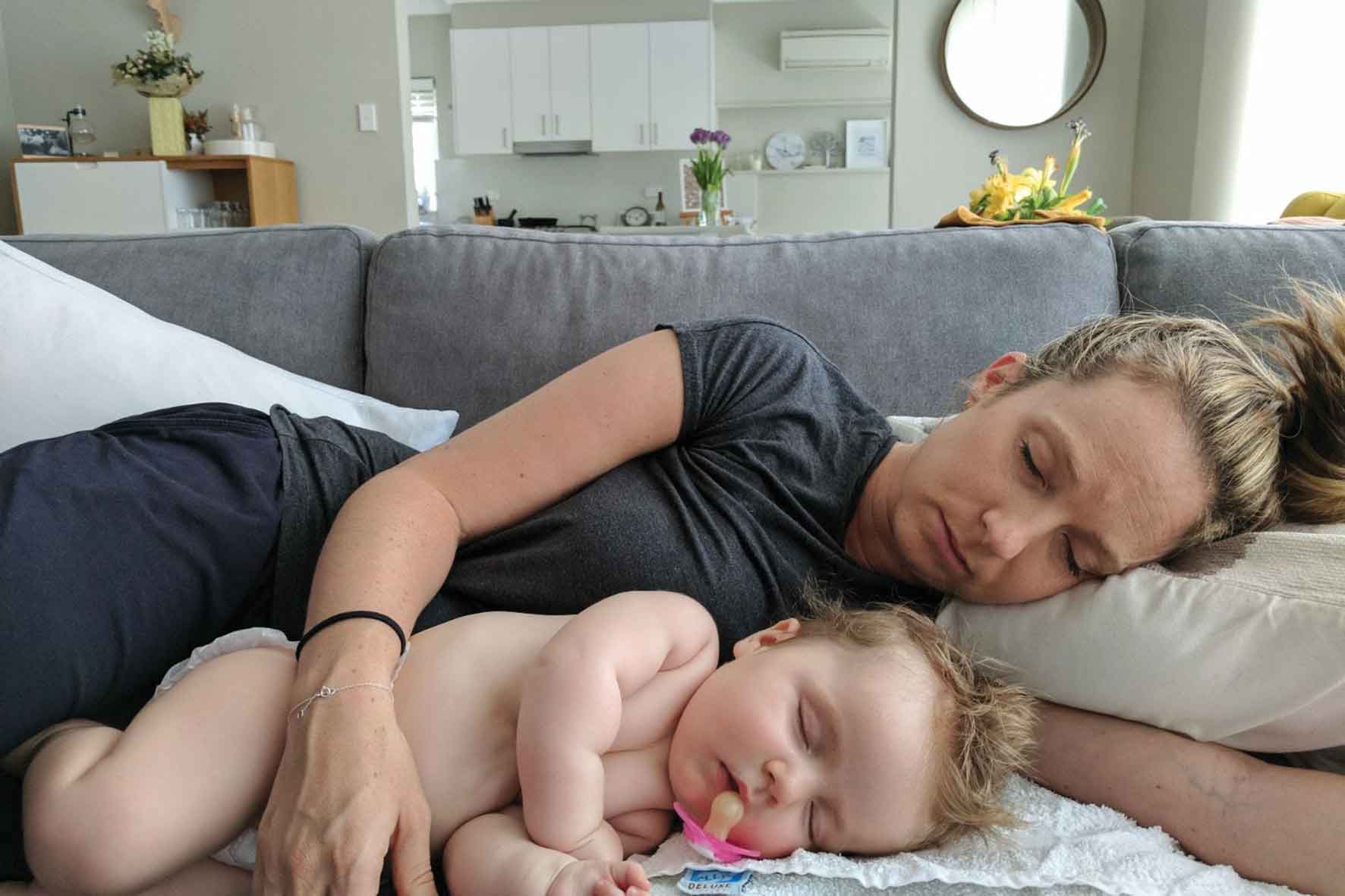 Despite experiencing the most traumatic, devastating thing a parent could ever endure, Rachael and her husband Jonny are determined that Mackenzie’s life will not be defined by her loss, but by everything she brought to the world. “By experiencing and witnessing the end of someone’s life, you can enhance your own,” she tells host Georgie Abay. “I am a better person because of her”.

Since Mackenzie was first diagnosed at just 10 weeks of age, Rachael and Jonny have been a force in campaigning for access to genetic screening for parents. Their incredible dedication to the cause ensures Mackenzie’s legacy lives on, via their successful campaign Mackenzie’s Mission.

And with the release of her new book, Mackenzie’s Mission, Rachael hopes that sharing her story will continue to drive the change needed to ensure that more families don’t suffer needlessly.

Since losing Mackenzie, Rachael and Jonny have undertaken nine rounds of IVF, hoping to avoid another SMA diagnosis. They’ve had two further pregnancies which, excruciatingly, they have had to medically terminate due to genetic and chromosomal conditions.  Mackenzie’s siblings Bella and Leo now join her as angels.

In today’s emotional, but uplifting conversation, we speak to Rachael about:

You can find Rachael on Instagram at @mylifeof_love and purchase her book here.