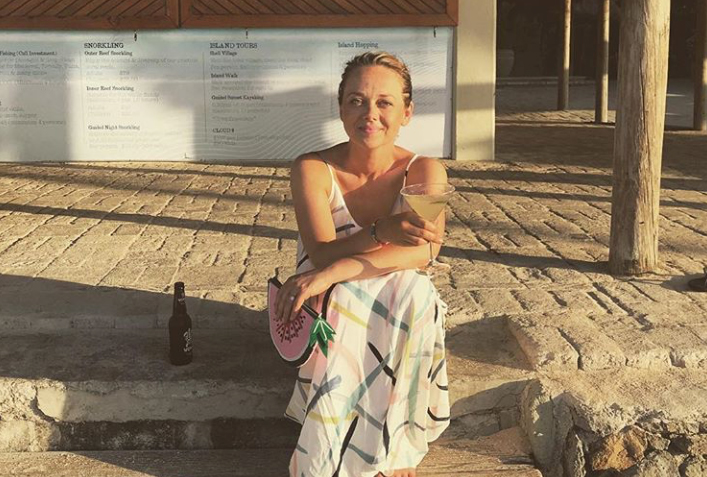 It’s oddly liberating to be able to legitimately claim ‘I’ve had the worst year of my life’. But it’s also strange to know others agree. I was having a blood draw the other day and ran through the headlines of my cancer diagnosis and treatment with the nurse. ‘Wow’, she said, head bent over my arm, ‘you’ve had a terrible year’. I flinched - and it wasn’t just the massive canula she’d stabbed me with. I haven’t had that shit a year … have I?

It’s odd that receiving news of a clear scan post-treatment doesn’t sit that high on the hill of good moments. My cancer shitshow had rolled out in such a blur that I was still trying to process what the hell happened, let alone that it had (for now) ‘worked’. I didn’t get a genuine relief-rush until October when we returned to our little Fijian happy place, a tiny sandy dot in the middle of the ocean. For months that holiday had been my mental escape hatch. So as I finally stood with my toes in the warm waves, watching the sun roll down into the Coral Sea, I wept with happiness. See? Clichés do come true! But yeah, that was a good moment. 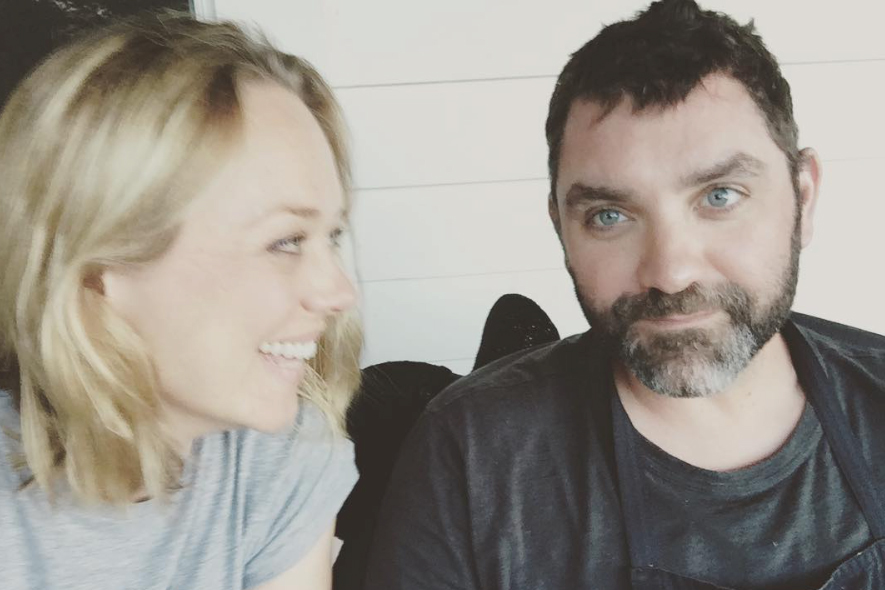 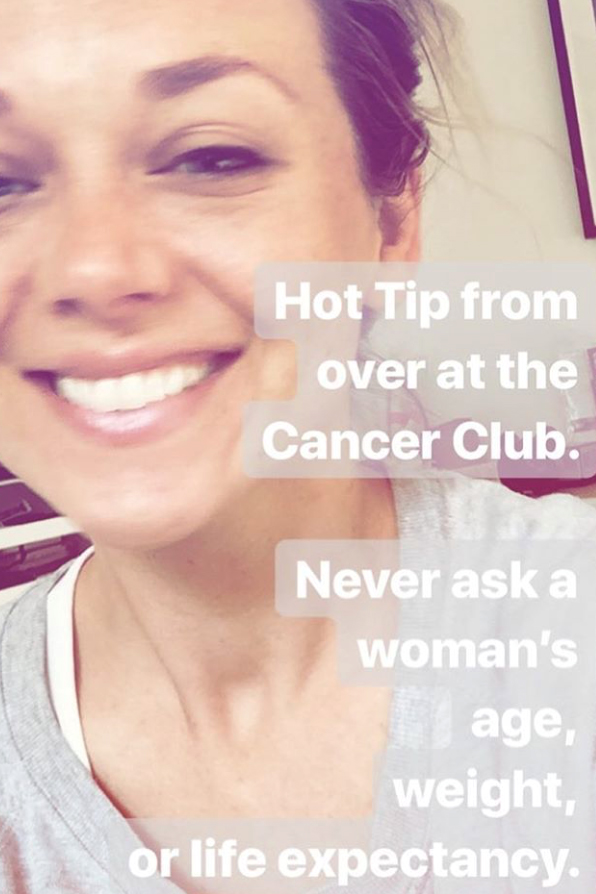 A terrible moment? When you have cancer, you do a lot of crying in cars. It’s a contained, private space and is often the first time you’re alone and safe after receiving bad news.

The afternoon my diagnosis was confirmed, I sat in my car with my mother and howled, rocking, breathless at the shock of it all. Cancer diagnoses are a creeping dismay, a series of slowly worsening conversations. But this stands out as the sharpest, most painful moment. That was a low. But none of this is very surprising, is it? Got cancer – shit time. Got rid of that cancer – ace! There were other moments though. Muddled, confused happy/sad times that don’t sit in boxes. The pure elation lifting up in my chest at having my own words published for the first time. Yet I was also bed-ridden, muddled with opiates, fending off the worst pain of my life. I still chalk that up in the ‘happy’ column. The adrenaline spike of going back to work after a year, and not completely fucking it up. Flying out of the carpark on a cloud of loud music and dopamine, off to pick up my kid, and realising I was having the very normal day I’d prayed for, for months. Pre-treatment gin-fuelled blitz-spirit evenings with my husband. Sobbing, but also laughing bloody hard. So, so relieved I had him by me. Feeling scared and safe at the same time.

Some of my moments have been genuinely awful, and I expect I’ll be processing them for a long time to come.

But I don’t think I’ll look back at 2018 as completely horrific. Because even in this year of all years, many moments have shone through, confusedly bright and mysteriously golden. It’s so important to a) know that, and b) believe it. Because the ‘worst year of my life’ was 2018. But you know what? The next ‘worst year’ is still in my future. People will die. Sickness will strike. Life will continue to collapse and expand. And rather than let that paralyse me, I will now know to look forward to the lit-up moments of beauty that will inevitably accompany it. Words by Ella Ward