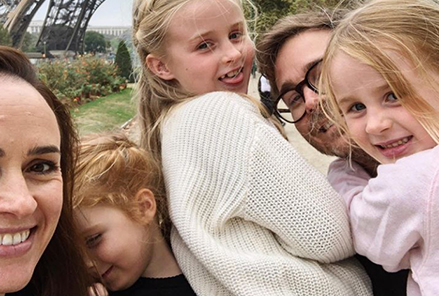 As mothers, it's all too easy for us to rush through to the next step. We finish dinner time - it's on to bath. We wrap up Easter - it's on to Mother's Day. As they say, the days may be long, but the years are short. So making time for reflection? That often falls to the bottom of the list, right behind 'clear out the Tupperware drawer.'

We wanted to change this with a focus on being more mindful in 2019; starting with some reflections on the year that was. We asked some of our favourite mothers – women who have undergone minor or immense change throughout 2018 – to find share their reflections on the past year, and what’s ahead for them in 2019. Starting with Jessica Baird Walsh – whose family recently experienced significant change – sharing what’s she’s learned along the way. 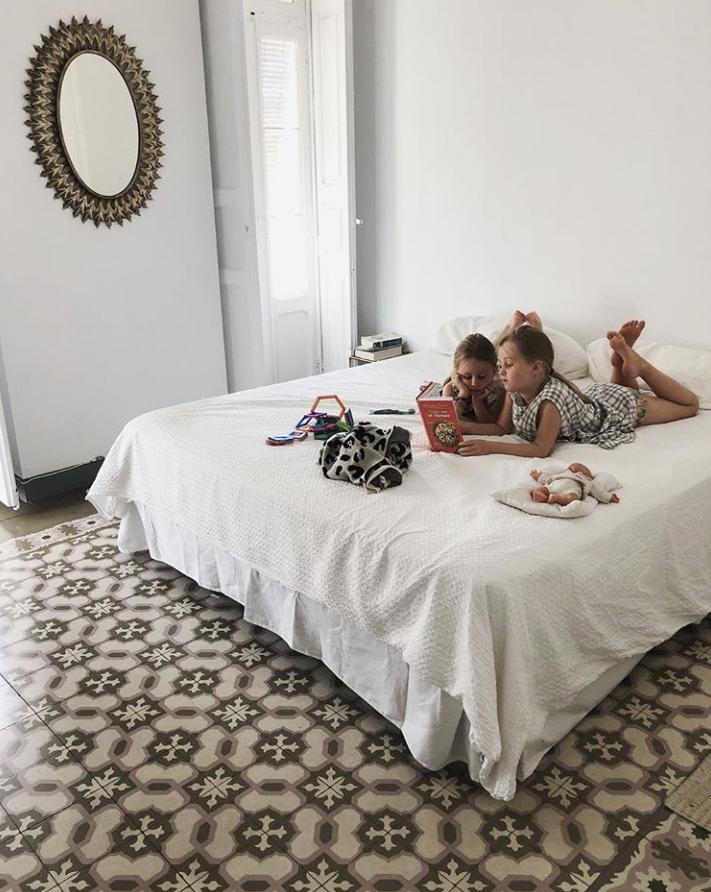 Last year my husband and I found ourselves at a decision making point. Despite having been happily settled in Hong Kong for more than five years, we knew we needed change.

The preceding years had been hectic, bringing happy chaos in the form of three daughters, a demanding work life for him, and the launch and growth of a business for me. With time, the pace of Hong Kong began to weigh on us, and we started to talk more about one of our most long-held dreams – to spend a year somewhere totally different, living more simply as a family. We wanted the chance to immerse ourselves and our three young daughters in another language and culture, and the opportunity to embrace adventure. The idea of making such a radical change was scary. We spent months talking over the pros and cons of leaving, going back and forth in our thinking. Amidst the excitement of new possibilities, doubts also circled. What if it didn’t work out? Were we crazy? Should we wait until our kids were older? Was it financially irresponsible? What if we couldn’t get jobs at the end of it? 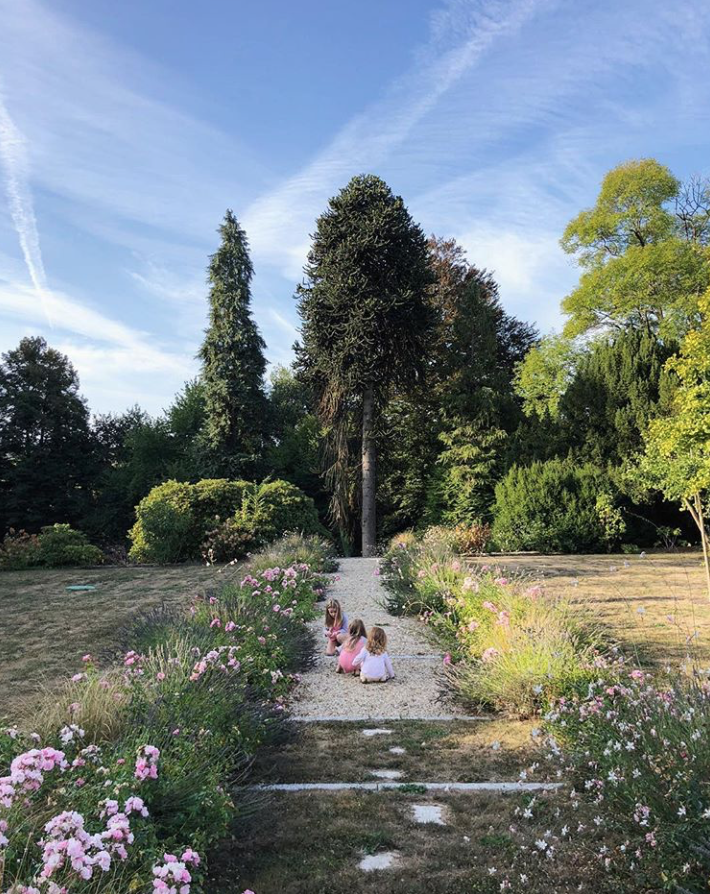 Ultimately, we were given a painful reminder that the clichés are true - life is short, and none of us ultimately know what the future will bring.

The tragic passing of a dear friend gave us newfound clarity, creating a sense of urgency, and a fresh appreciation for the blessing of being alive. It forged in us a new resolve to embrace life, to prioritise family and do our best to live in the present. Above all the doubts, a more important question emerged: If not now, then when? Six weeks later we left Hong Kong with our three small daughters, a single suitcase each, and a one-way ticket to Spain. We left behind our comfortable life, boarding the plane with no plans as to where we would settle, what we would do about schools, and no idea how it would all turn out. After years of talking and dreaming, we were quite literally putting our money where our mouth was, and stepping off into the unknown. We landed in Madrid with an Airbnb booked for one week, and a rough plan to spend six weeks travelling by car, train, plane, bus, boat and bicycle across the country to find our new home. We explored historic cities, renting bikes whenever we could. We met up with friends and ate incredible food. We stayed in everything from a teepee in the mountains of southern Spain, to a weird Airbnb in Barcelona, and a beautiful old finca in the chic hills of northern Ibiza. We embraced the beauty and chaos of travelling with three small kids, and loved it.

We made the decision to settle in Valencia. After years in one of the world’s most hectic and expensive cities, the scale and pace of Valencia charmed us.

Nestled between the Mediterranean Sea and the mountains, the small city is surrounded by rich agricultural land, and is home to some of the most amazing fresh food markets I’ve seen anywhere. Once we made the decision to live in Valencia it almost seemed as if the city had chosen us, rather than the other way around. All the important things fell into place with incredible ease. We rented a beautiful old apartment in a fantastic neighbourhood. Our two older daughters secured places at the local school two blocks away, quickly making friends and becoming fluent in Spanish. Choosing to live in Valencia made it easy to live simply and without pretence, and it was a powerful reminder that money is not the bringer of happiness. We shopped daily from the fresh food market around the corner. We became (and remain) vegetarian, and pursued long-held fitness goals, including my first marathon. We rented a piece of land and grew vegetables, and rather than buy a car, we opted instead for a beautiful locally handmade cargo bike. Valencianos, by and large, are content and humble people, and they welcomed us warmly. They love their city, and rather than cursing traffic or house prices, people would often say things to me like, “Aren’t we lucky?”, “Isn’t Valencia an ideal city for living?” or “Don’t we have a perfect climate?!” Their positivity and enthusiasm for their city, and immense gratitude for their blessings, was infectious. If I’m painting an unrealistically idyllic picture, please let me assure you that we had tough times as well. There were multiple hospitalisations, frustrations, and times when we felt a very long way from home. There were doubts, arguments, meltdowns, and a lot of carsickness. Ultimately though, they are not worth dwelling on. We tackled each of the challenges together as a family, and came through stronger on the other side. Apart from the beauty of watching our daughters become fluent in Spanish, a language I’ve spoken since I was a teenager, one of the most magical parts of the experience for me was the ability it gave us to travel and explore with our children, without the normal time pressures. As well as our adventures around Spain, we visited Portugal, France and Northern Italy. We spent five magical weeks road tripping around Hungary, Slovenia the Italian lakes and Austria, and a month slowly exploring the incredibly beautiful Greek Islands of Paxos and Antipaxos in the offseason. Having recently arrived back in Sydney, after almost seven years away, we’ve had time to reflect on how incredibly lucky we were to be able to share such a transformative experience as a family.

If there is anything that this experience has taught me, it is that we can’t wait for conditions to be perfect to have the courage to make the big decisions. Change is inevitable. Whether through tragedy, triumph or natural life progression, change is coming for us all.  Being able to step consciously into the unknown and to embrace uncertainty, is incredibly empowering. Your dream might not be the same as ours, but whatever it is, don’t wait. Chase it now. After all, if not now, then when?