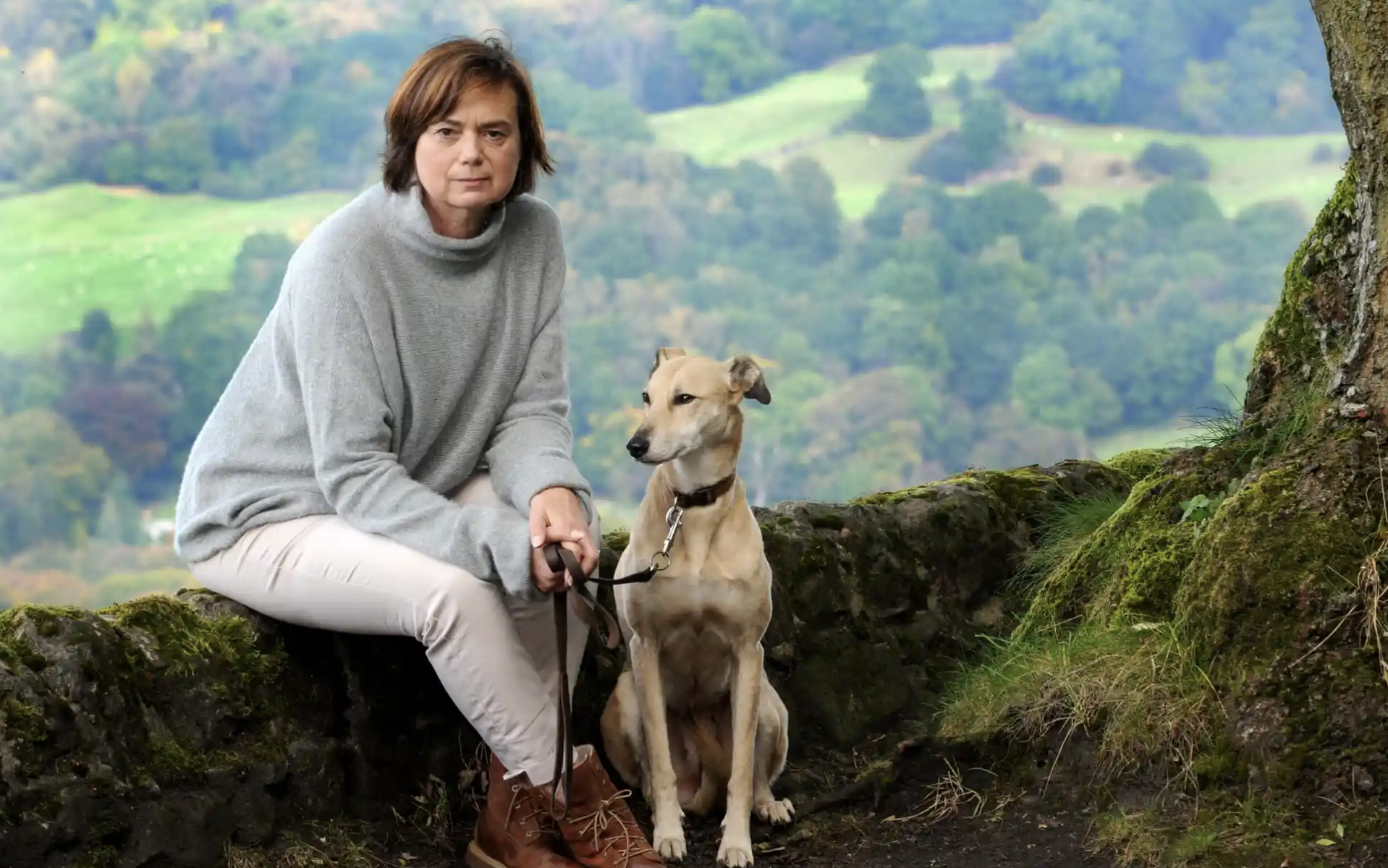 Before Covid changed life as we know it, there was nothing unusual about a young British woman taking a year off to backpack around Australia. So when her 21 year old daughter Mia did just that, British mother Rosie Ayliffe could never have dreamed what lay ahead.

A Visa requirement meant that Mia had to find 88 days of work on a farm in order to stay in Australia, and so she made her way to a hostel in Queensland to work on a sugarcane farm.

There, she was brutally murdered.

Her single mother Rosie flew to Australia to retrieve her only child’s body, and in the process began to uncover a horrific culture of mistreatment and abuse of young workers like Mia. As Rosie tried to face her grief, she found herself heading up an international campaign to change the 88 day rule. She’s now the author of Far From Home, which is part memoir, part expose.

In this conversation she tells us her devastating story, and how she’s honouring Mia’s short life by bringing attention to this shocking issue. And while Rosie’s story is incredibly sad, it’s an important one – not to mention inspirational.