The thing to do when you’re feeling ambivalent is to wait. But for how long? Next week I’ll be thirty-seven. Time is running short on making certain decisions. How can we know how it will go for us, us ambivalent women of thirty-seven? On the one hand, the joy of children. On the other hand, the misery of them. On the one hand, the freedom of not having children. On the other hand, the loss of never having had them – but what is there to lose? The love, the child, and all those motherly feelings that the mothers speak about in such an enticing way, as though a child is something to have, not something to do. The doing is what seems hard. The having seems marvellous. But one doesn’t have a child, one does it. I know I have more than most mothers. But I also have less. In a way, I have nothing at all. But I like that and think I do not want a child.

Yesterday I talked on the phone with Teresa, who is about fifty years old. I said that it seemed like other people were suddenly ahead of me with their marriages, their houses, their children, their savings. She said that when a person has those feelings, they need to look more closely at what their actual values are. We have to live our values. Often people are streamed into the conventional life – the life there’s so much pressure to live. But how can there only be one path that’s legitimate? She says this path is often not even right for many of the people who wind up living it. They become forty-five, fifty, then they hit a wall. It’s easy to bob along the surface, she said. But only for so long.

“ Often people are streamed into the conventional life – the life there’s so much pressure to live. But how can there only be one path that’s legitimate? ”

The feeling of not wanting children is the feeling of not wanting to be someone’s idea of me. Parents have something greater than I’ll ever have, but I don’t want it, even if it’s so great, even if in a sense they’ve won the prize, or grabbed the golden ring, which is genetic relief – relief at having procreated; success in the biological sense, which on some days seems like the only sense that matters. And they have social success, too.

There is a kind of sadness in not wanting the things that give so many other people their life’s meaning. There can be sadness at not living out a more universal story – the supposed life cycle – how out of one life cycle another cycle is supposed to come. But when out of our life, no new cycle comes, what does that feel like? It feels like nothing. Yet there is a bit of a let-down feeling when the great things that happen in the lives of others – you don’t actually want those things for yourself. 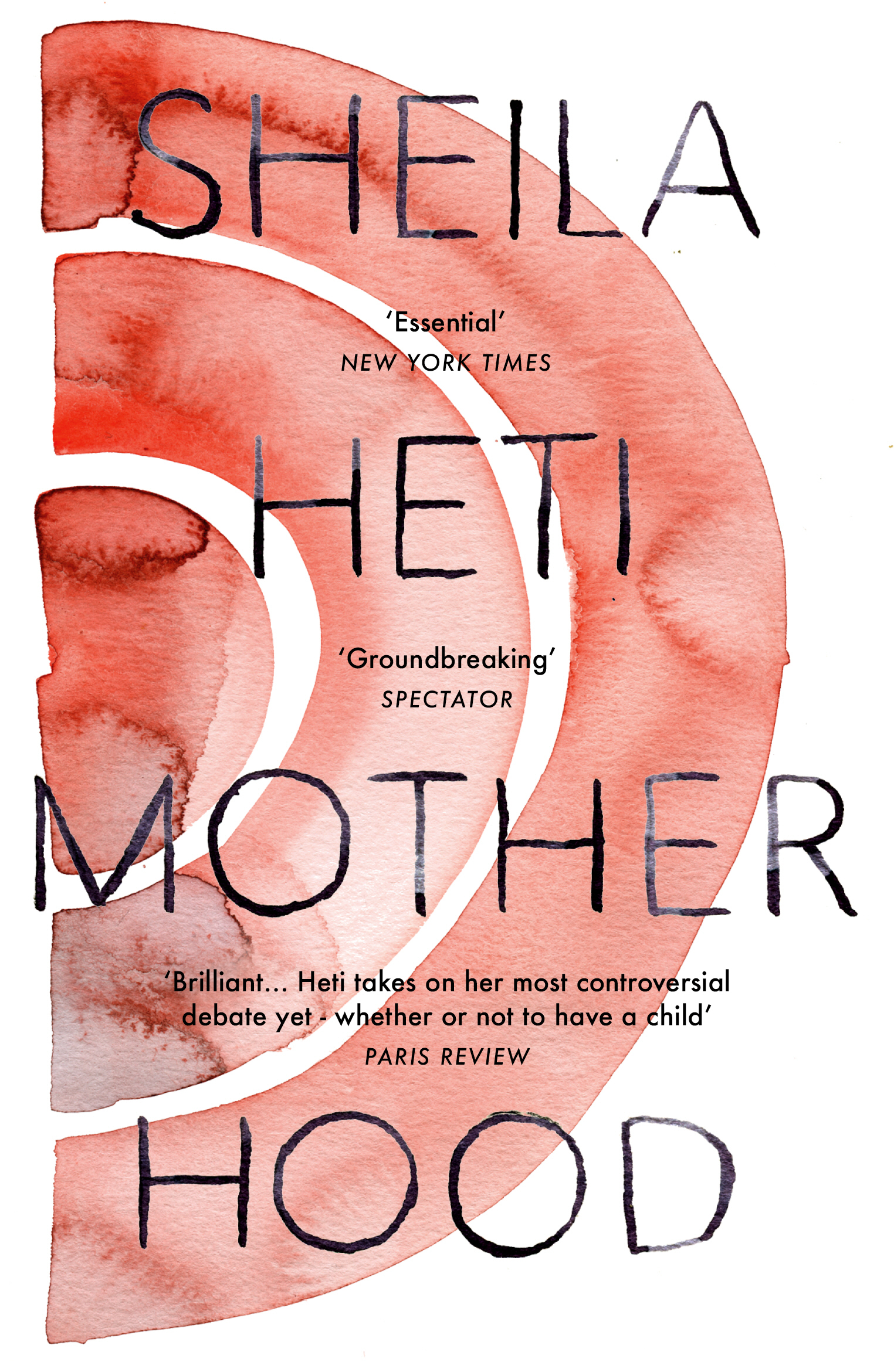