Kenya Hunt on Her Book Girl: Essays on Black Womanhood 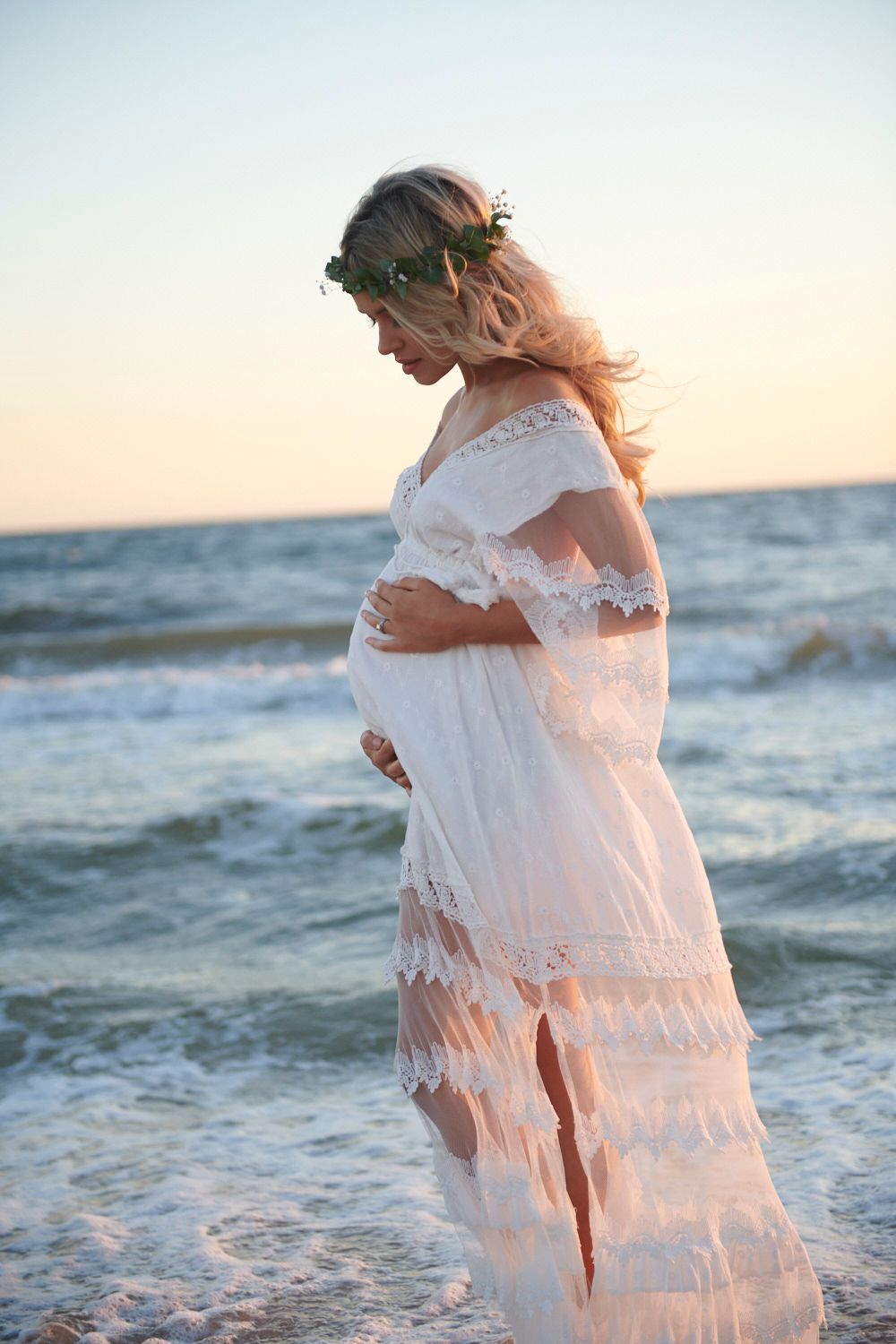 Maggie is on a mission to raise awareness of stillbirth, with six babies born still every day in Australia alone. It’s a statistic she knows too well. “Stillbirth really doesn’t discriminate”, she says, “and we need to do more to spread the message”. The Still Six Lives campaign aims to do just that, providing education and resources to help prevent this tragedy, and reduce the number of stillbirths in Australia each year. Here, she bravely tells us her story...

In April 2020, I lost my second child, Jamie, to stillbirth.

It was my second pregnancy. Unlike my first with my eldest son, Marc, I was experiencing bleeding. Despite this, Jamie was presenting as a healthy, growing baby boy in all my ultrasounds. I began to worry something might seriously be wrong when the bleeding progressively worsened. It was at this point my concerns became a reality and I was diagnosed with a placental abruption. As a result, my body went into preterm labour at twenty-one weeks gestation.

The labour could not be prevented or stopped, and due to Jamie’s prematurity, he would ultimately not survive the birth. Going into labour whilst simultaneously realising my son wouldn’t survive is a feeling I will never forget. It was terrifying and very traumatic. Although Jamie wasn’t going to make it, I still had to give birth naturally to my beautiful baby boy. After the delivery, I held Jamie in my arms; it was as if he was peacefully sleeping. Looking at his precious little features – his sweetly-pursed lips and soft, dewy skin – are moments my husband and I will treasure forever.

We buried our little boy in a woven Moses basket, one week later on Easter Saturday, at the height of Australia’s first COVID-19 lockdown. My sweet boy was dressed in a knitted blue and white outfit, swaddled tightly in a muslin blanket his big brother used as a newborn.

Not a day has passed since where I haven’t thought about Jamie. I miss his presence and think about what it would be like to have him here. His place in our family will be forever held, and his story will not end at his passing. I’m sharing my story to help bring awareness to Still Six Lives, a new national campaign that aims to end the silence around stillbirth in Australia. The organisations involved – Red Nose, including SANDS, Stillbirth Foundation Australia and Stillbirth Centre of Research Excellence – are especially close to my heart as they provide invaluable support to parents after experiencing pregnancy loss. I’m frustrated that stillbirth isn’t talked about more, so I’m doing what I can to help spread the campaign’s important message.

Before losing Jamie, I knew very little about stillbirth and I didn’t think I knew anyone who’d experienced it. Now I know that’s not the case, I want to support others by helping to bring stillbirth into national public consciousness. Since my experience, people close to me – even family members – have opened up and shared that they have also experienced stillbirths. I was shocked at how common it is – and I never would have known, had I not gone through it myself.

I’ve noticed there’s an unnecessary stigma and shame attached to the topic, but there needs to be more of an open dialogue, and that starts with friends and family. When I lost Jamie, I was lucky to have a close support network who didn’t shy away from supporting me and talking to me about him. It was important. Along with those who made the effort to understand, though, there were also some who never mentioned Jamie or my stillbirth. It was like the pregnancy journey – which they’d been around for and supportive of – had never happened.

Experiencing a stillbirth is an extremely lonely place to be. It’s crazy to think the experience should make you feel so alone when it’s such a common issue that so many families are going through at the same time as you – six every day in Australia. My message to expecting parents is to be aware of the risks. What happened to me left some of my friends extremely unsettled, because my first pregnancy had been textbook perfect. As a young healthy woman, it was shocking to them that this could even be possible. Stillbirth really doesn’t discriminate, and we need to do more to spread the message.

The last thing I want to do is to scare expecting mums at an already challenging time, but, I feel it is important to know about all the risks associated with pregnancy and what you can do to prevent them. I also want other parents to know it is possible to survive an experience like this. I think about Jamie every single day, but it is possible to move forward with the grief, even if you don’t think you can.