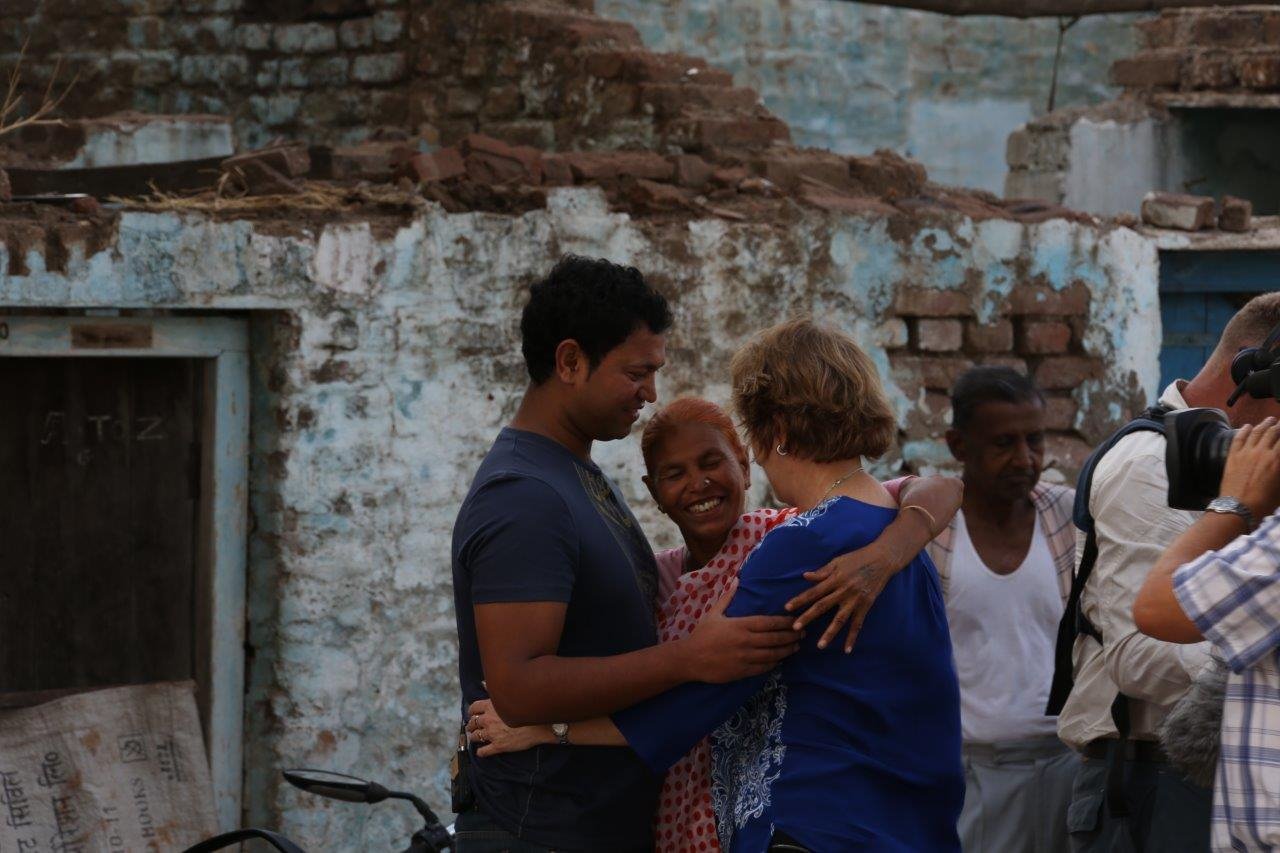 If you haven’t seen the 2016 Oscar-nominated film LION, please watch it before you listen to this episode.

Based on the 2013 non-fiction book A Long Way Home by Saroo Brierley, it’s one of the most powerful biographical drama films I’ve ever seen. It retells the story of Saroo, who was lost to his family in India at age 5 after ending up on a train bound more than 1,000 kilometers away from his hometown. After living on the street and then an orphanage, he is adopted by Tasmanian couple Sue and John Brierley.

A year into his life with them, the couple adopt another boy, Mantosh, who due to the trauma he experienced in the Indian orphanages he was in, has a lot of trouble adjusting to his new home and this is one of the many heartbreaking parts of the film. 20 years later, using Google Earth Saroo remarkably finds his hometown. The film ends with Saroo’s return to India in February 2012 and being reunited with his biological mother, and we learn that his brother Guddu was killed by a train the same night that they were separated as children.

While we learnt a lot about Sue in the movie, who is played by Nicole Kidman, I was left wanting to know more about this extraordinary woman who knew from a young age that adoption would always be her path. There’s a moment in the film where Saroo learns that sue is not infertile, and that she chose adoption because it was what she wanted. It was her path. And Sue is our guest on the podcast today.

She has just written the most powerful memoir Lioness, which is out now, and I hope you will all read. This is a beautiful story of family in all its forms, and the quest of one woman to better the lives of children in need.

In today’s conversation, we talk about: