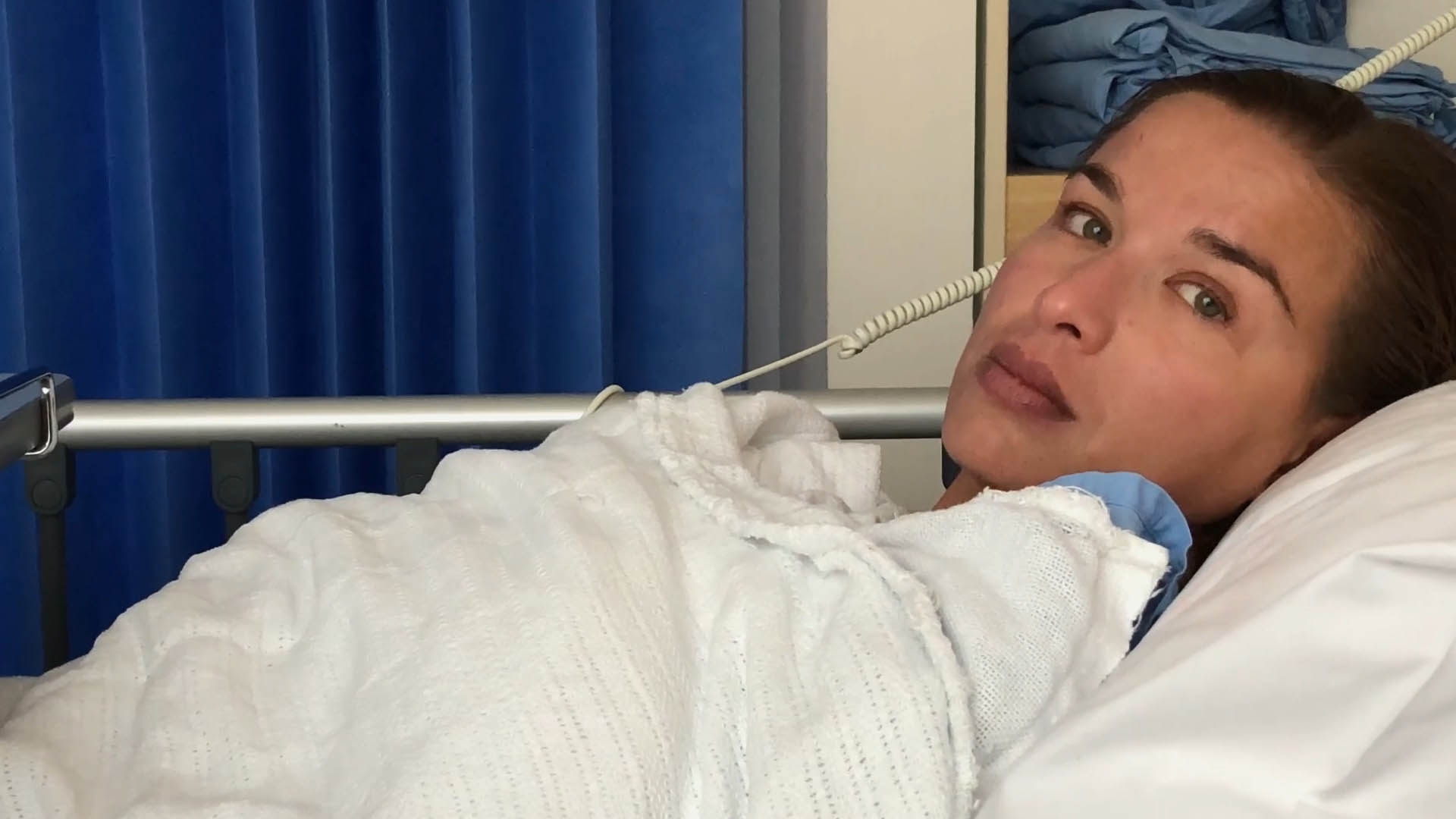 For Australian director, writer and producer, Tahyna MacManus, finding out she was pregnant for the first time was something she’ll never forget.

It was 2015, and she was in LA. For 10 days after she’d done the test, life was bliss. Until suddenly she started cramping and bleeding, and at hospital, she heard the brutal words: “there’s nothing here”. You can’t possibly understand what it’s like to have a miscarriage unless you’ve gone through the experience yourself. Just the other day I read a comment on Instagram which I felt was so accurate – one woman wrote how missing someone you never got to know is one of the most piercing aches that can’t fully be quantified. I do want to say that I’ve never had a miscarriage – my pregnancy complications happened at the end of my pregnancies – both my girls were premature. But I have been there as a support for many of my friends who have had one, and I really am trying to understand what it is like to be in their shoes. Or in the shoes of 1 in 4 Australian women, because that’s how many women will experience pregnancy loss.

Tahyna who is now a mother of two children, experienced three miscarriages, and it inspired her to create a film called MuM misunderstandings of miscarriage. It’s an incredibly emotional film, but such an important one. And in it, she interviews women and men, fertility specialists, obstetricians and organisations such as The Pink Elephants Support Network. There’s a moment in the film where a doctor she interviewed talks abvout about how it might be cells to everyone else, but to the individual woman, it’s her baby. And these words are so powerful.

Today’s episode is a really important one, however it might be triggering for women who have experienced pregnancy loss. But more than anything, I hope it makes you feel supported.

For support, reach out to The Pink Elephants Support Network