The photographer describes her as being like “Mother Earth”, a role Palmer, 30, feels compelled to fulfil. “It’s empty just being an actor in Hollywood – I have a responsibility to affect positive change,” she says. When Palmer signed up with her local acting agency in Adelaide at 16, she never imagined where it would lead. “I thought I’d just get a few commercials,” she says. Then, two years later, she was given the starring role in the independent drama 2:37, which premiered at Cannes in 2006 to a 15-minute standing ovation. By the end of 2016 she will have been in no less than nine films in two years – most recently the paranormal horror Lights Out (out in July) and November’s Mel Gibson-directed Hacksaw Ridge. It’s a hectic work schedule, especially considering she has an 18-month-old son, Bodhi, and is expecting her second child, which she recently announced on her newly launched site Your Zen Mama, which “explores what connects us as parents”.

Excerpt from PORTER. To see Bruce Weber’s ‘Love Wins’ shoot, buy the latest issue of PORTER, on sale globally on Friday August 5. Also available as a digital edition or go to www.portersubscription.com/portersub. 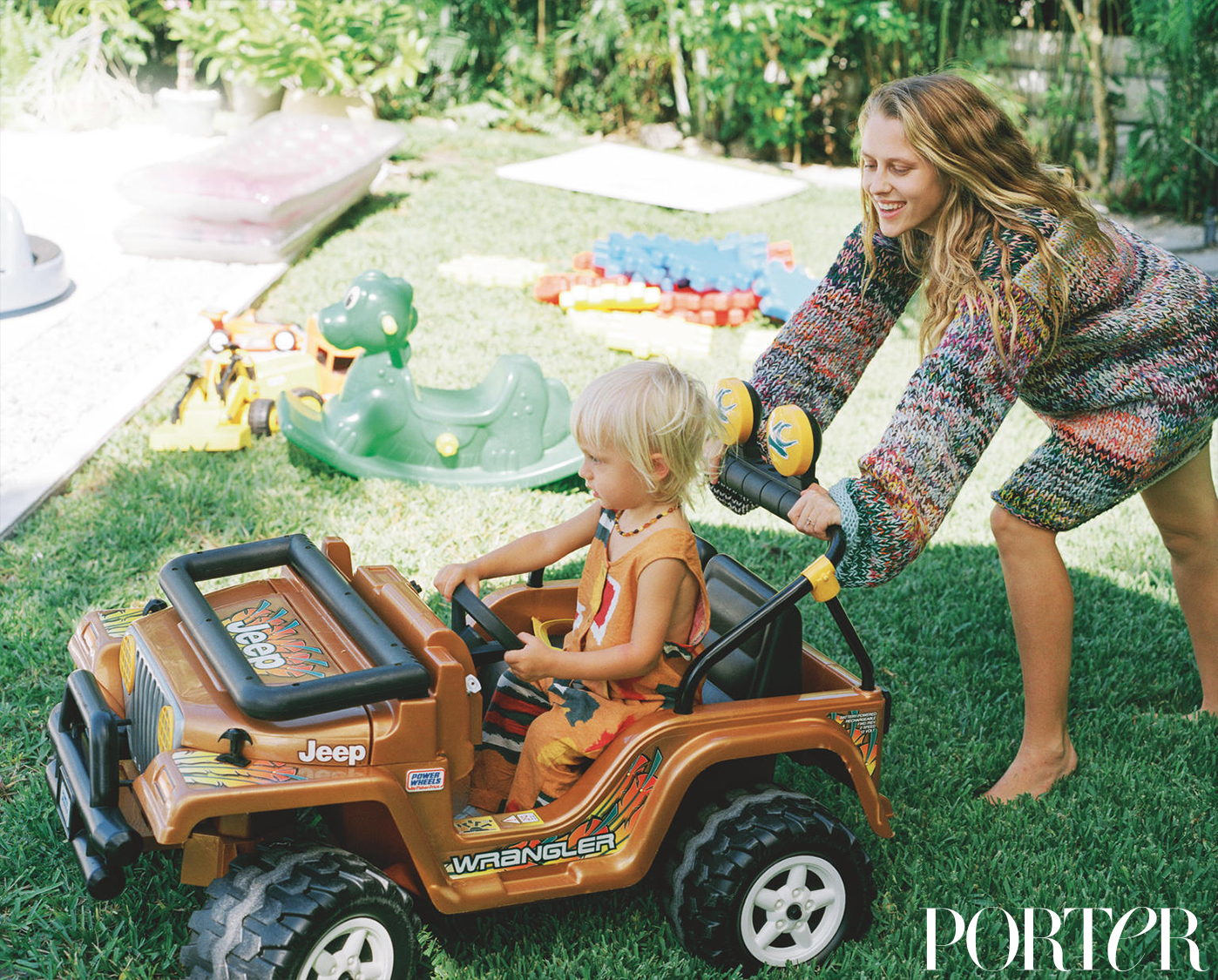 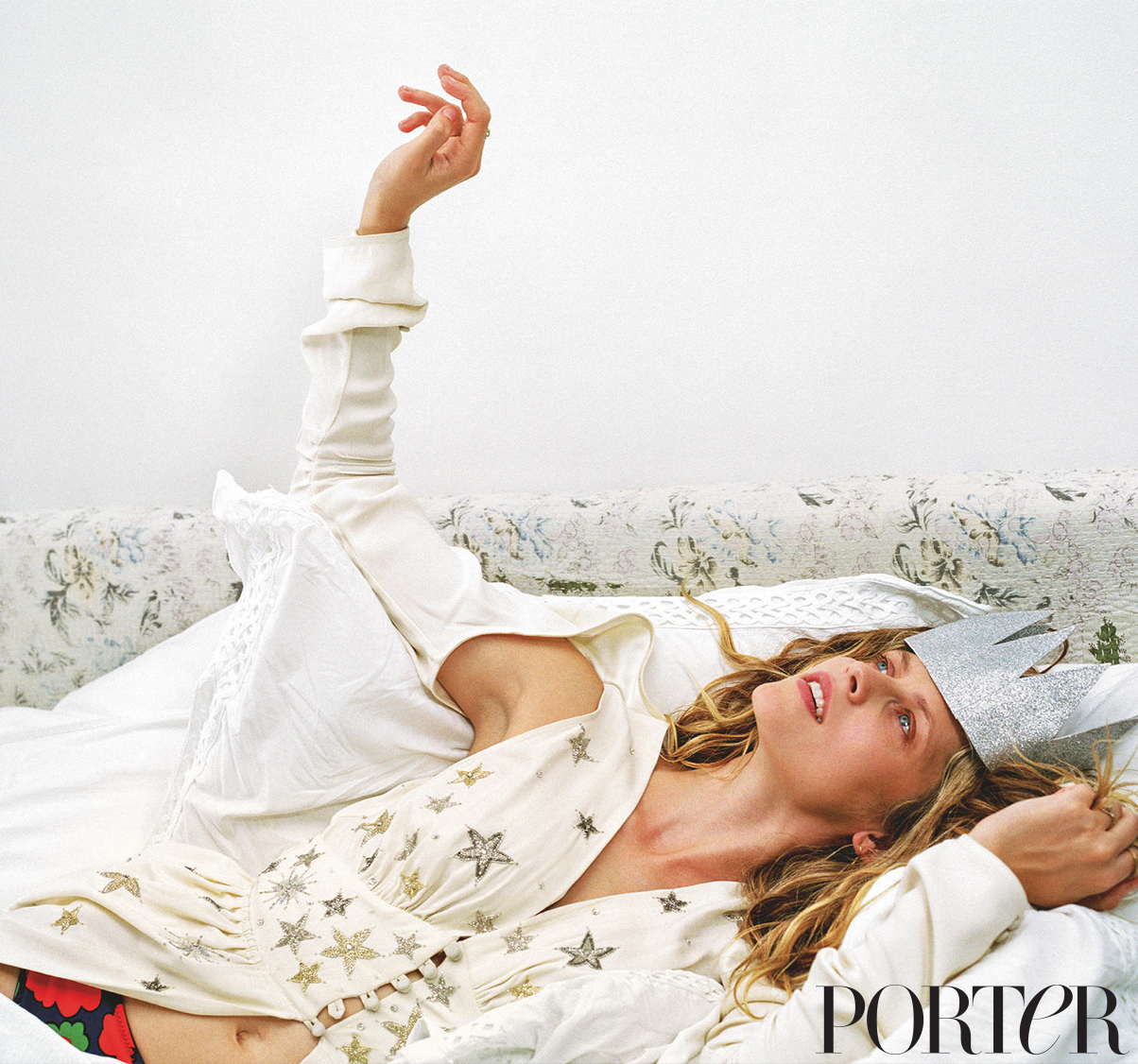 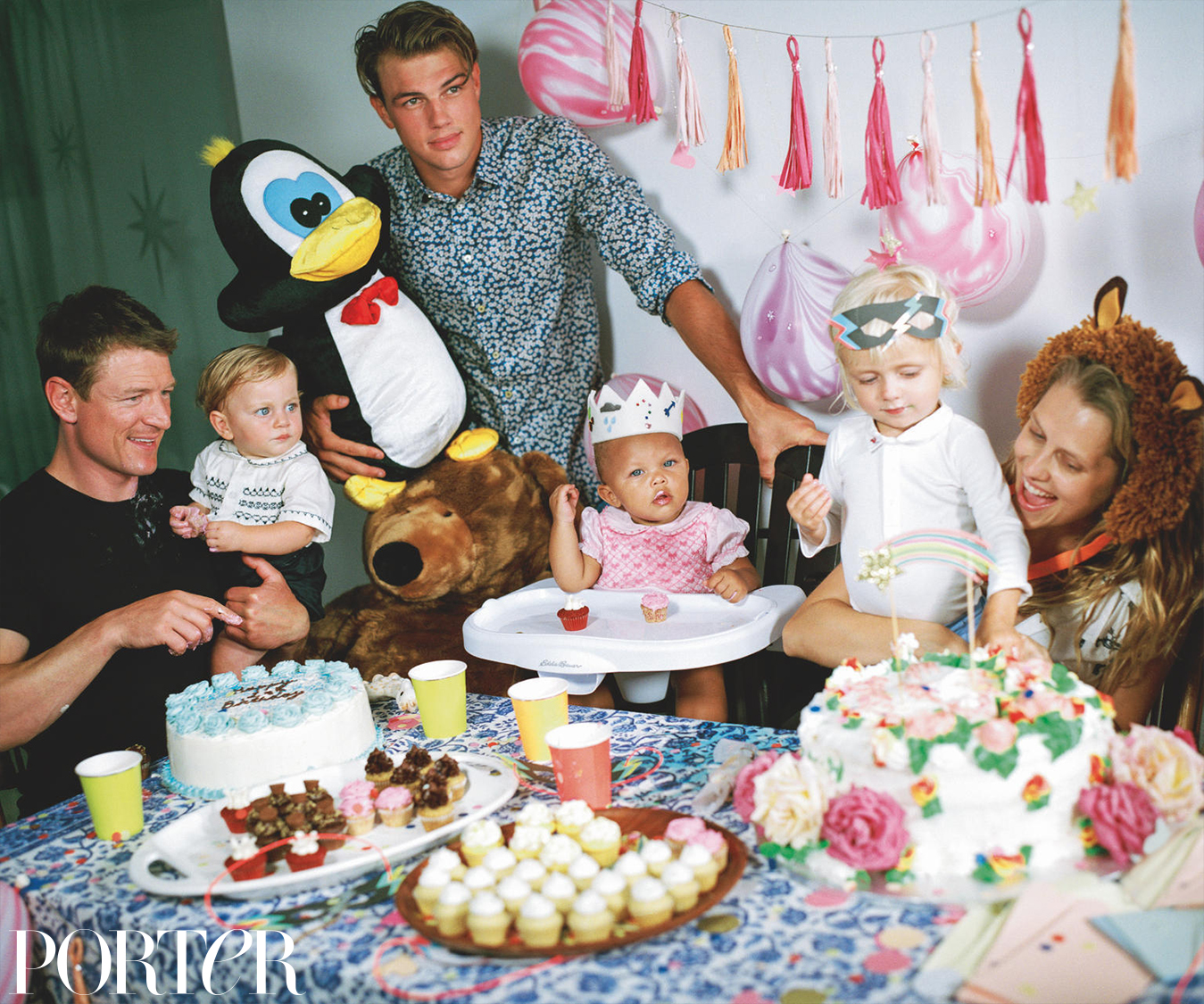 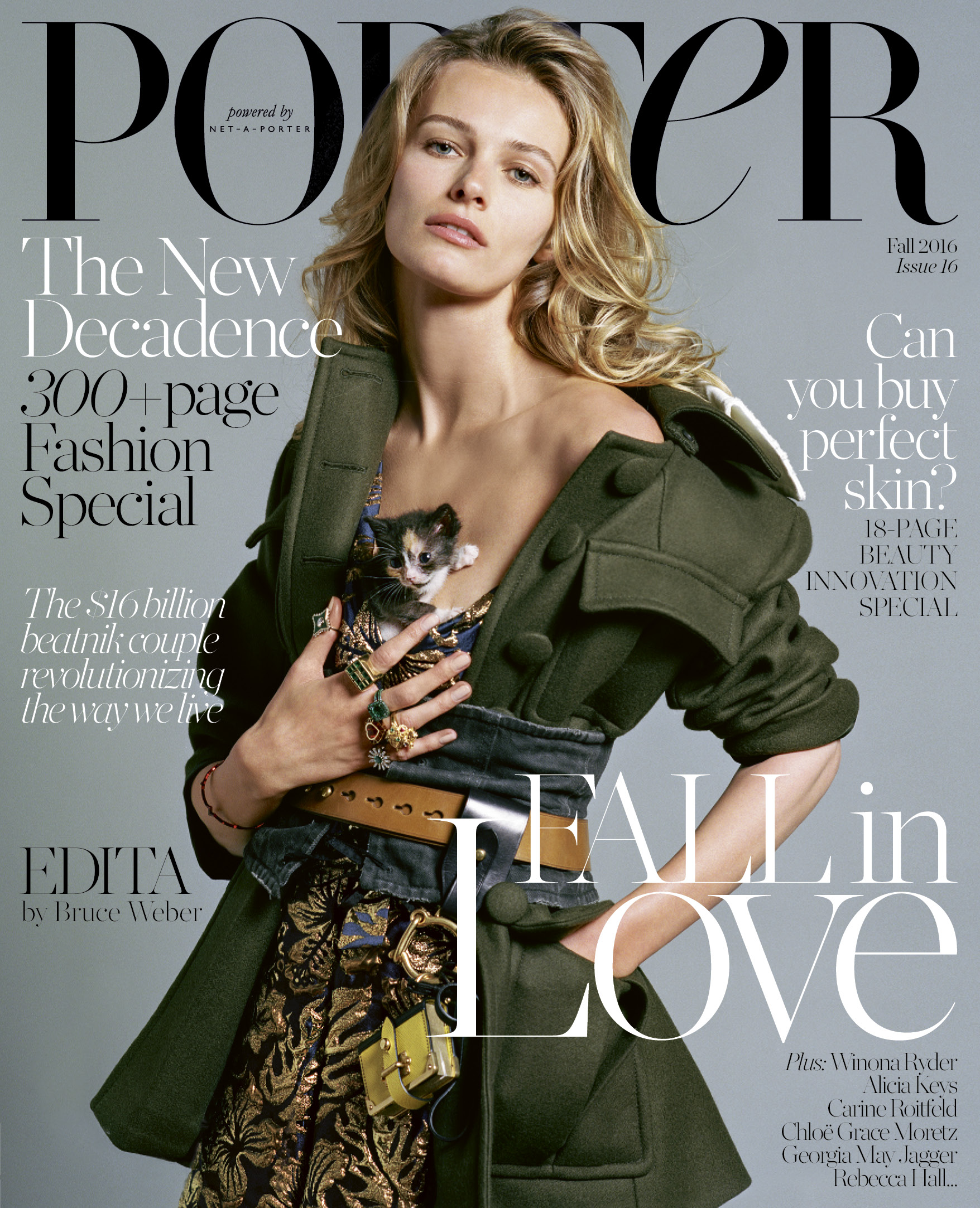