The Tale Of Dave & Francis Dennis


"Easy going, relaxed and optimistic" is how NSW Waratahs captain Dave Dennis describes himself - all qualities he hopes he will pass onto his 10-month-old son Francis. Dennis and his former Australian netball star partner, Moonia Gerrard gave birth to their little boy late last year. This will be Dennis's first Father's Day. "I'll be spending the day with Francis and my partner on a beautiful Sydney Sunday. I'll hopefully get a bit of a sleep in with a late breakfast, some time outside playing with Francis along with spending time with my own Father. Three generations together is pretty cool, says Dennis who stars in this season's Sportscraft Gentlemen of Summer campaign. The brand has a long standing association with Australian Rugby Union, having outfitted the Wallabies gents off the field for the last five years.

It has been a big few years for Dennis. Back in 2012, he made his debut for the Wallabies, which he concedes has been his biggest career highlight to date. Last year, he ruptured his anterior cruciate ligament, which forced him to miss captaining the Waratahs in the team's first historic Super Rugby title-winning finale. The year turned around when his son Francis arrived and in February this year, Dennis made his return from a third knee reconstruction.

While it has been a challenging few years, fatherhood has changed the way Dennis looks at life. "Becoming a father minimised my recovery and sleep," he says, laughing. "More importantly it has reinforced that rugby is just a game and there are a lot more important things in life." These days, family comes first: "I have spent close to a decade playing professional rugby in Sydney and I am keen to experience something different before my career ends and take my family along for the ride."

Dennis says he loves everything about being a Dad: "From the experience of watching your child come into the world to the fast growth changes that you experience on a daily basis, it's all just so incredible. Seeing a little piece of yourself in your child and the mysteries behind their future is a unique feeling."

Will we be seeing Francis on the rugby field anytime soon? "I won't be encouraging Francis to play rugby, more so just to stay active and healthy. I'm sure he will find a sport or hobby that he falls in love with one day and I look forward to being a keen spectator." We were thrilled to spend the afternoon with the stylish Dad and his son and find out more 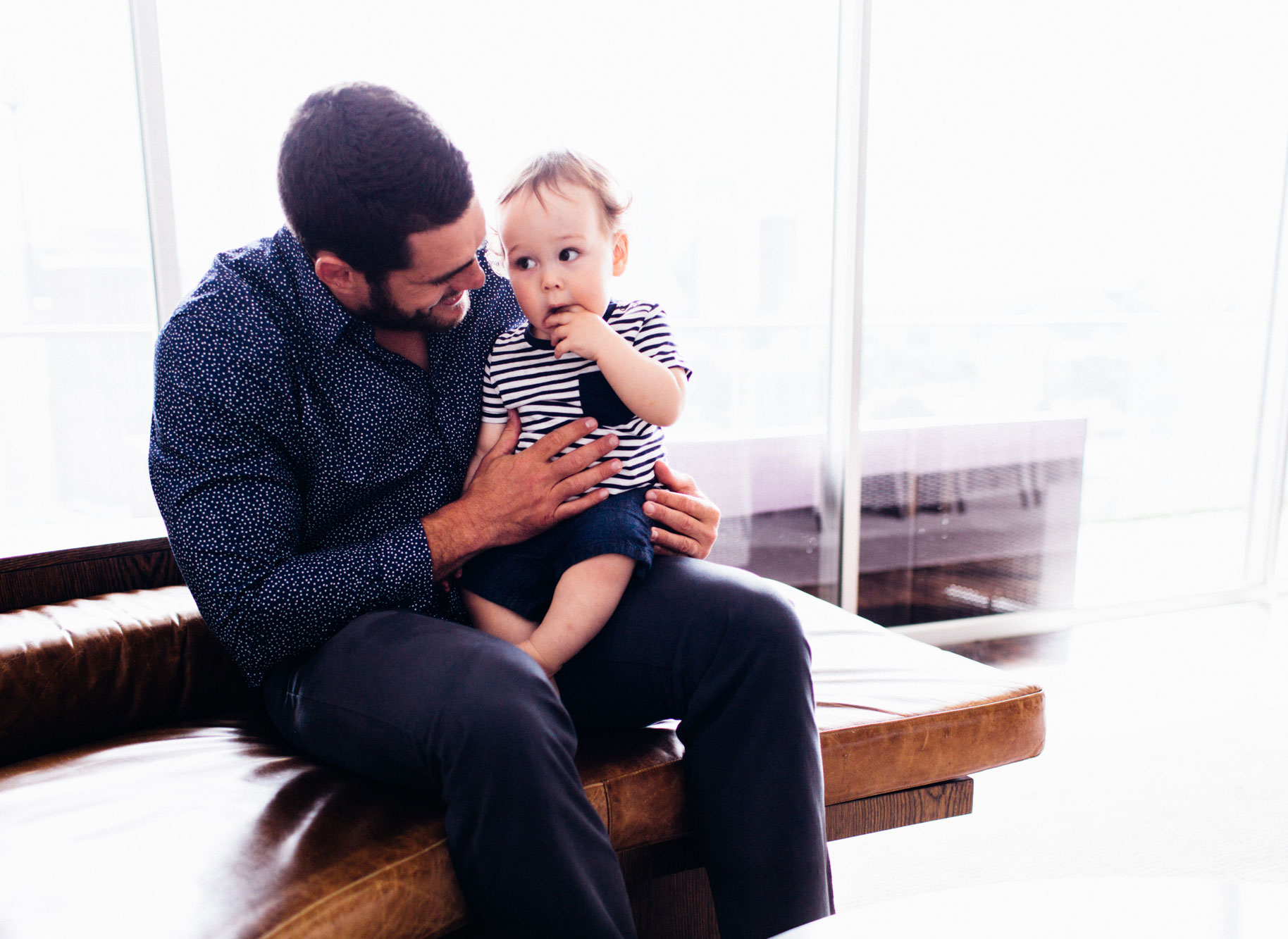 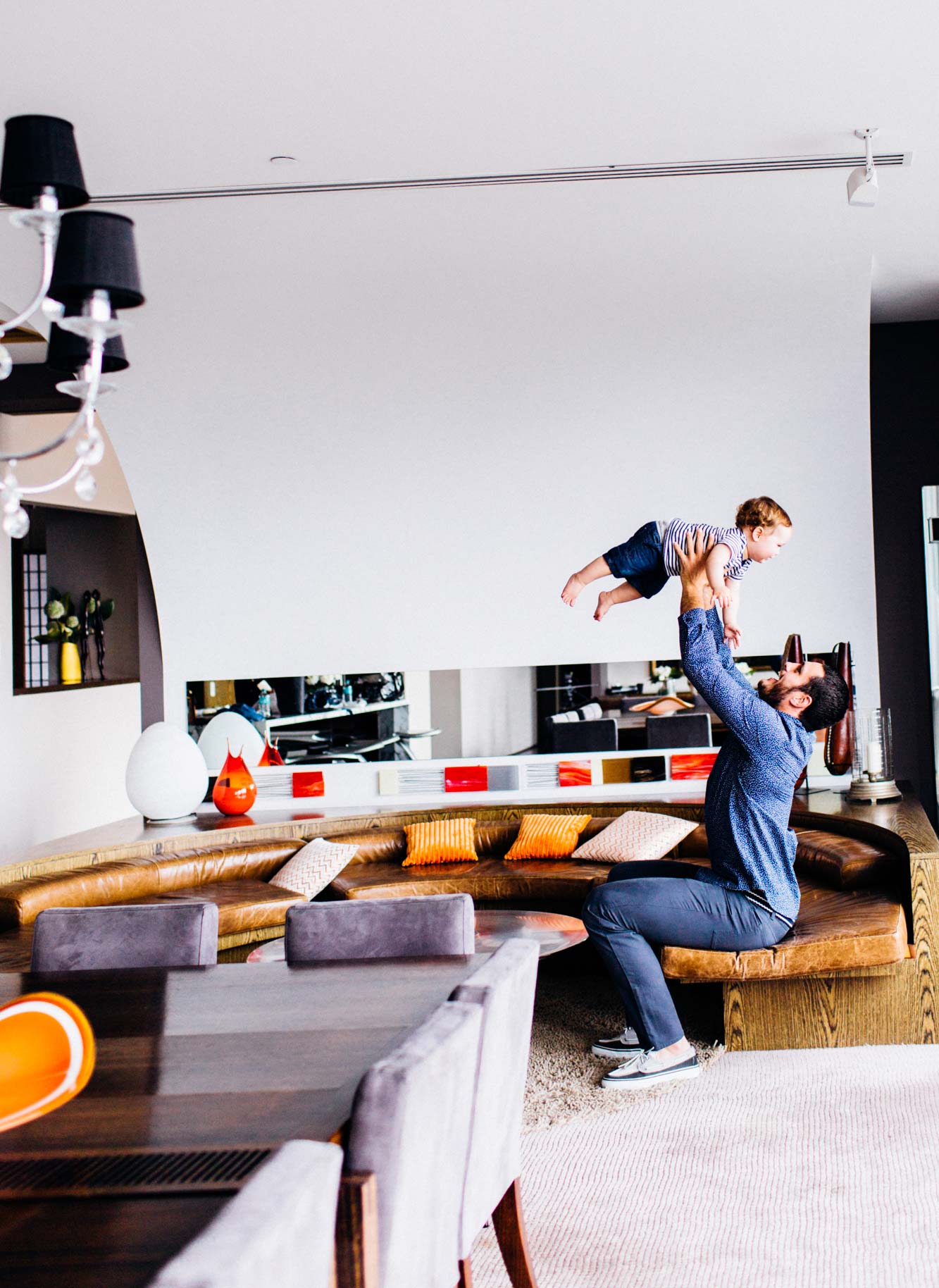 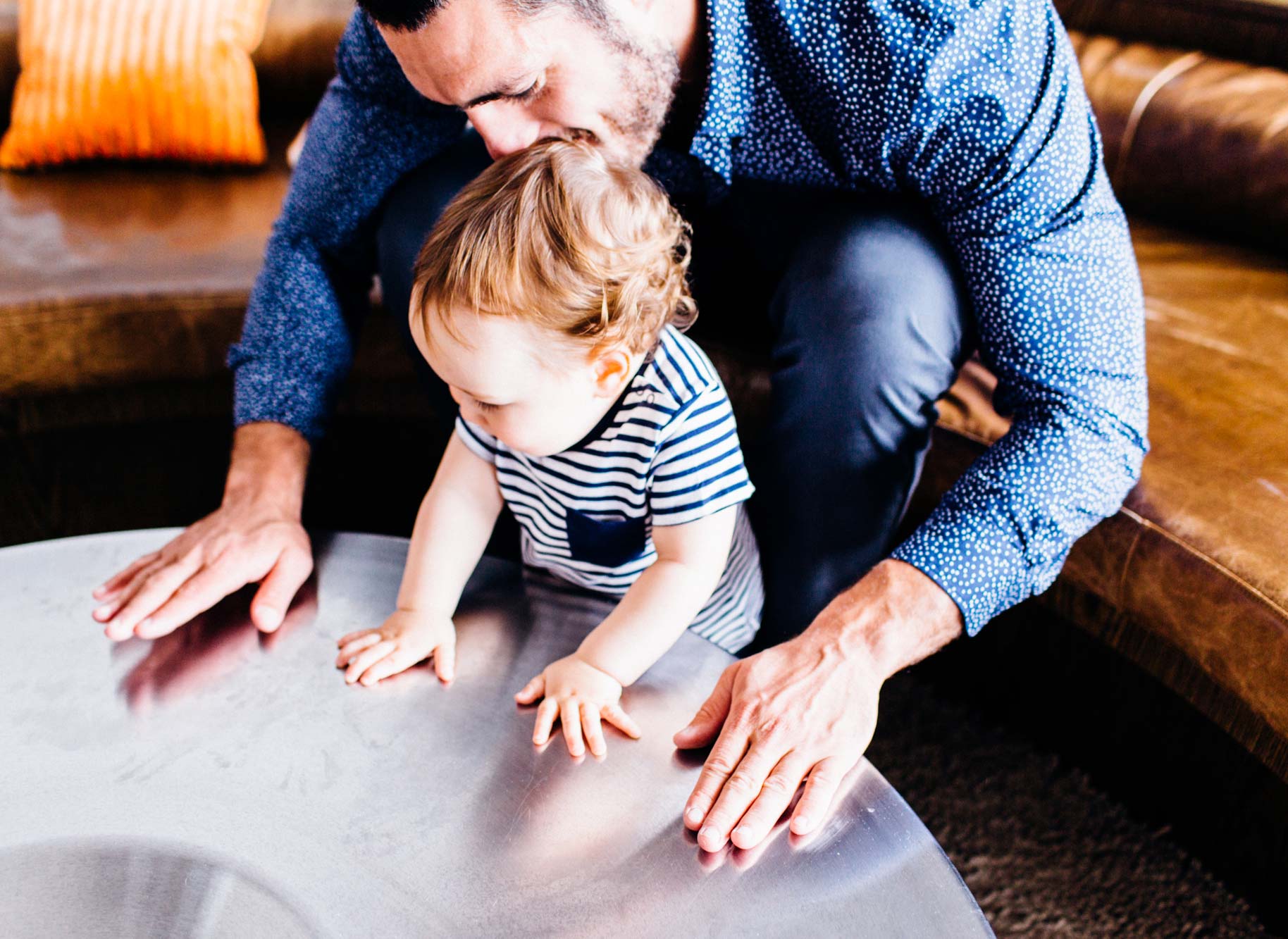 On his personal style style:
"My look is casual and simple. Most likely you will find me in a pair of shorts and a T-shirt.

On choosing a suit for the Waratahs Annual Awards Night:
I like navy so I often stick to a dark navy suit and a fitted white shirt. A nice pair of dark shoes and a tie with subtle colours/patterns usually does the trick.

On his favourite thing to do with Francis:
He is a growing young boy and loves to eat like his Dad. Breakfast together in the morning is a great way to start the day. I also enjoy having wrestles on the bed together and watching him spend time with his grandparents. 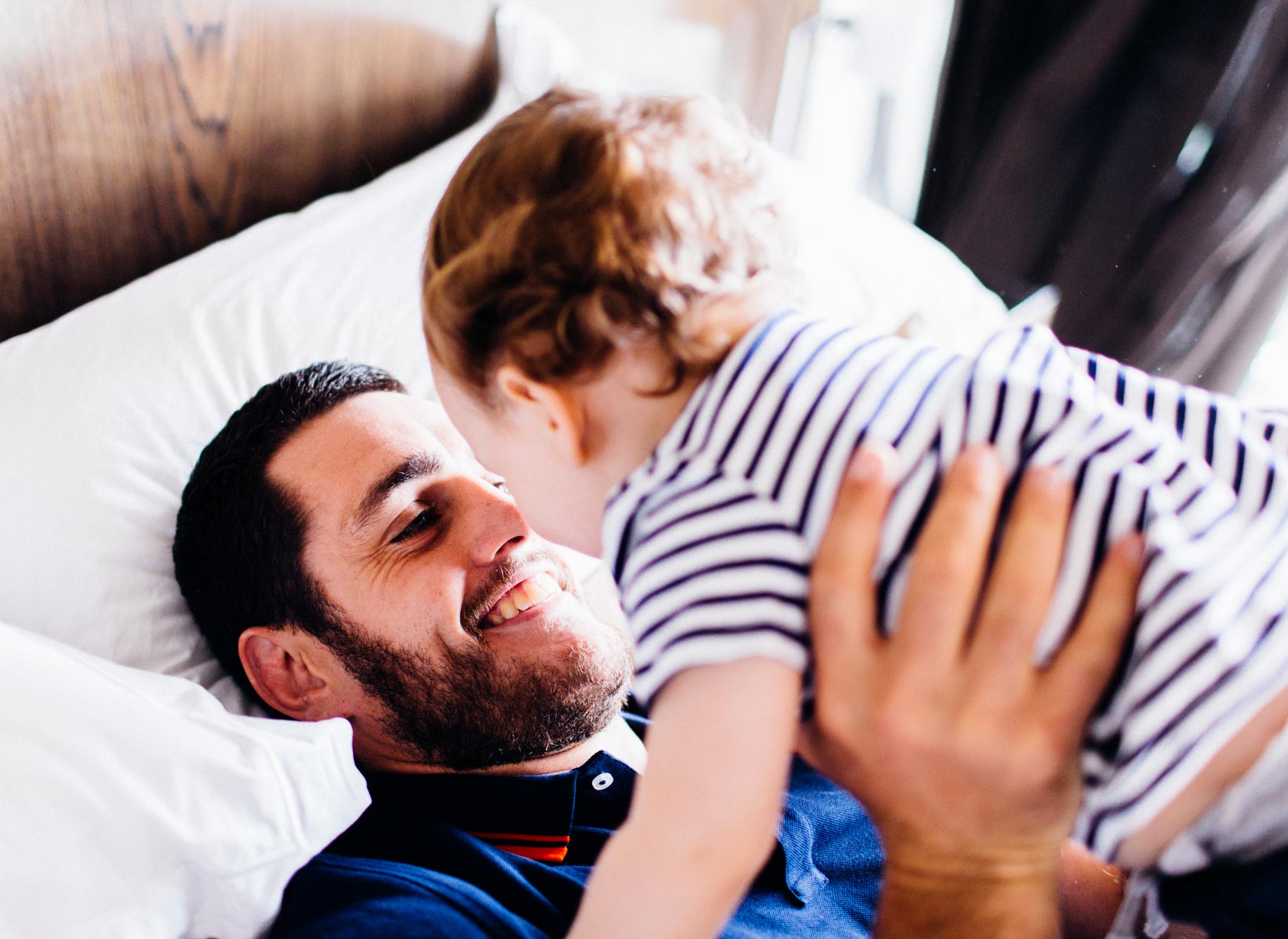 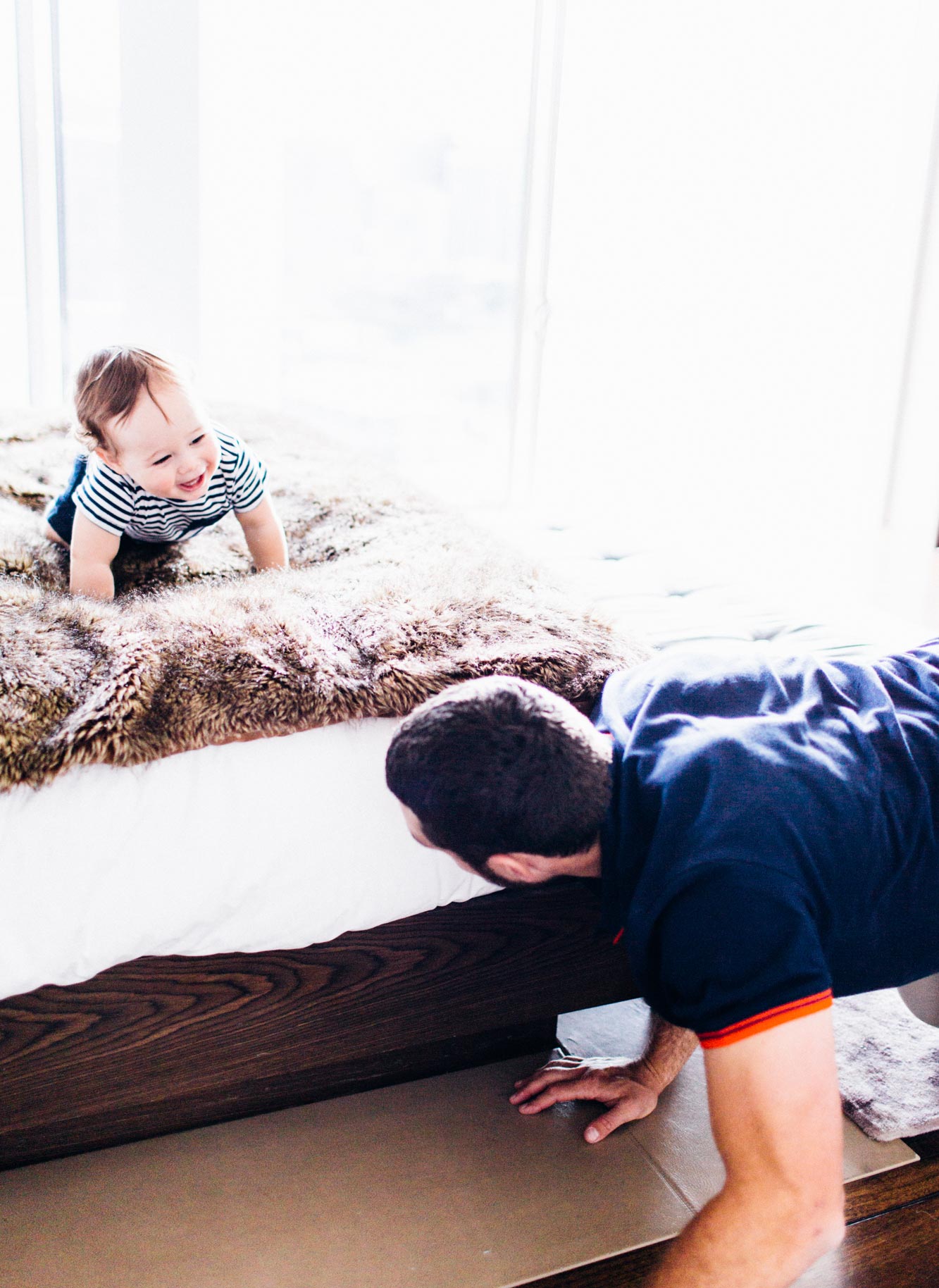 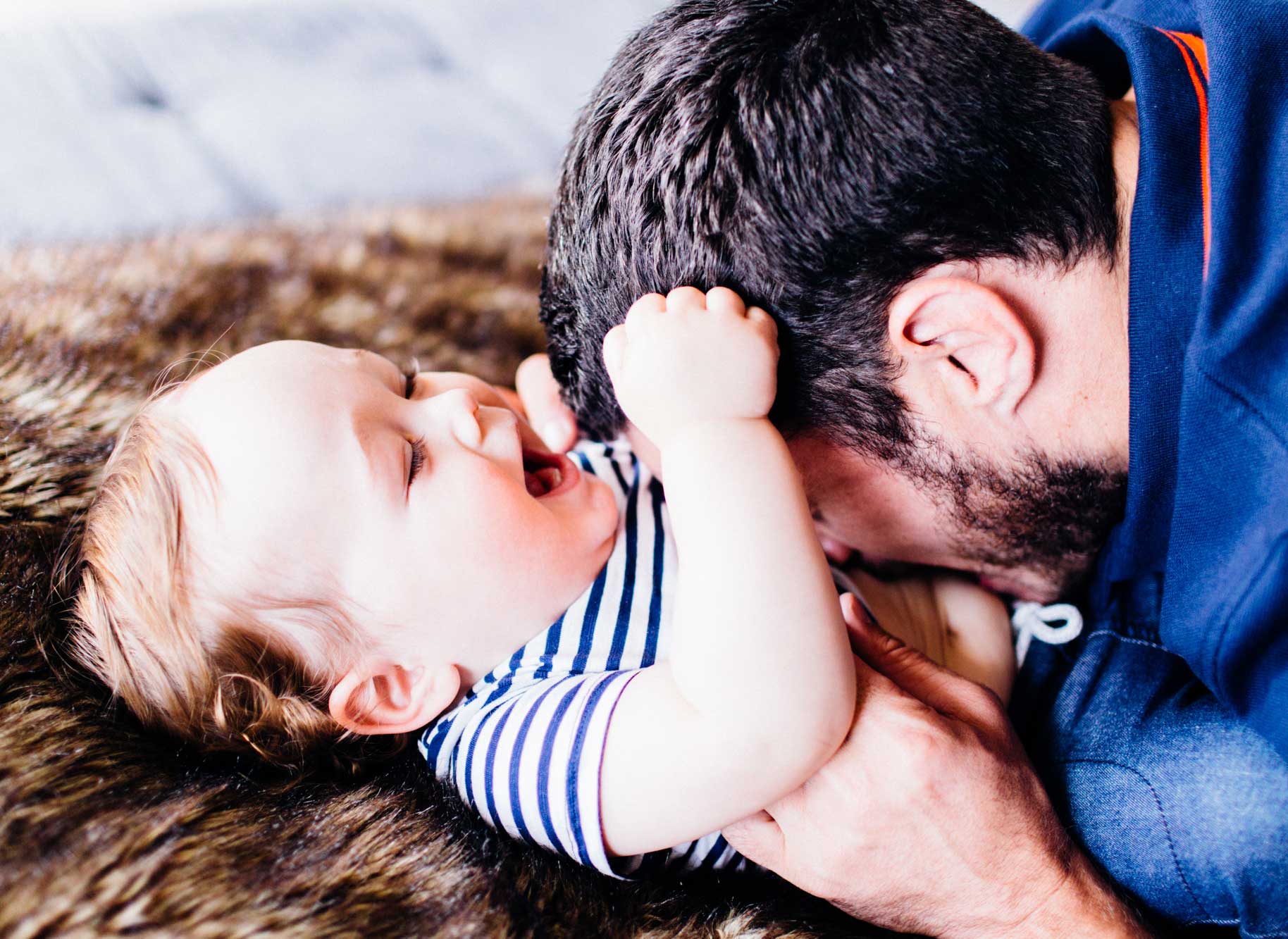 On the most surprising thing about fatherhood:
That changing a nappy is not as hard as I thought. I am lucky to have very supportive partner and life as a Dad has been seamless, so far! 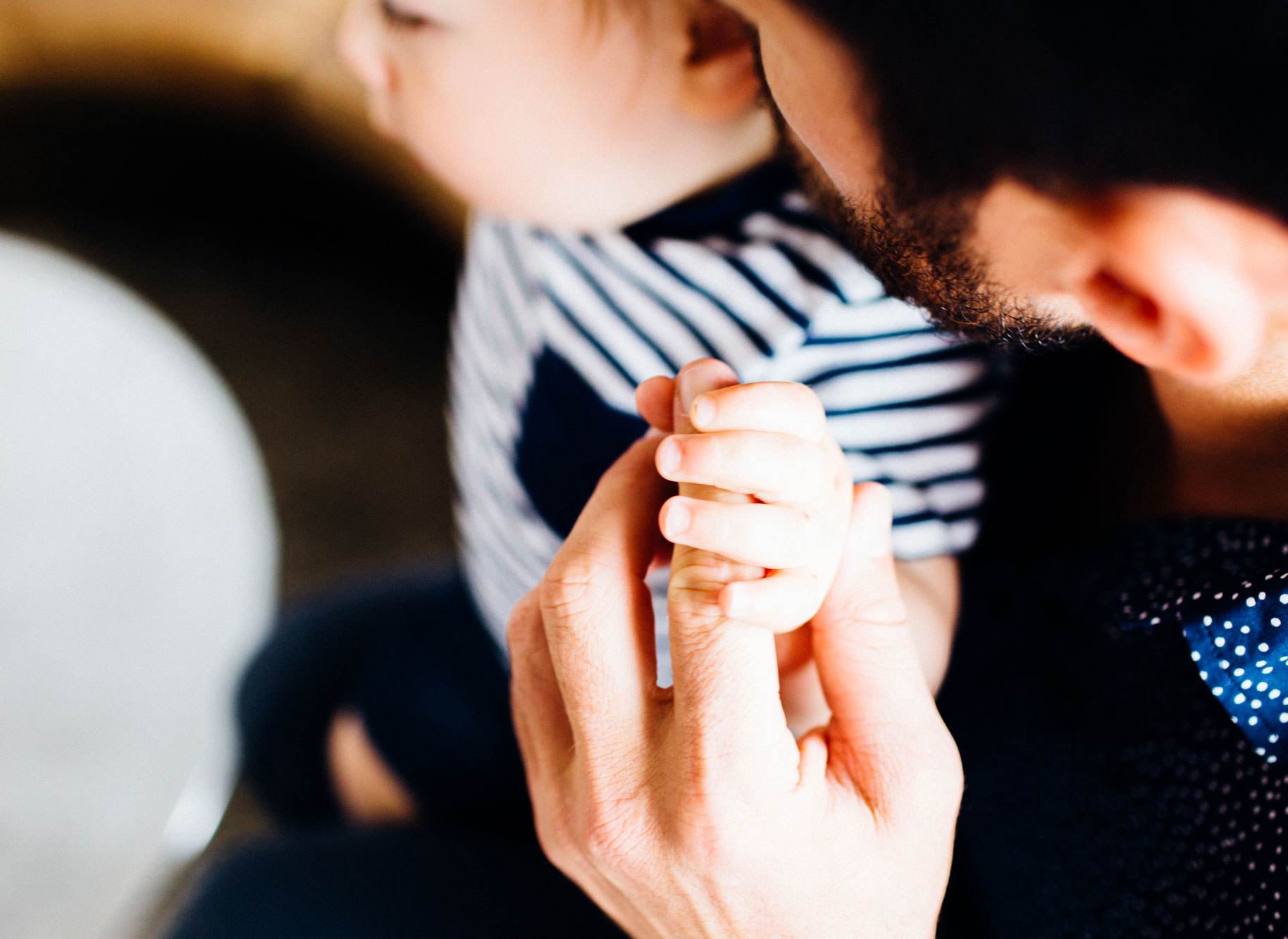 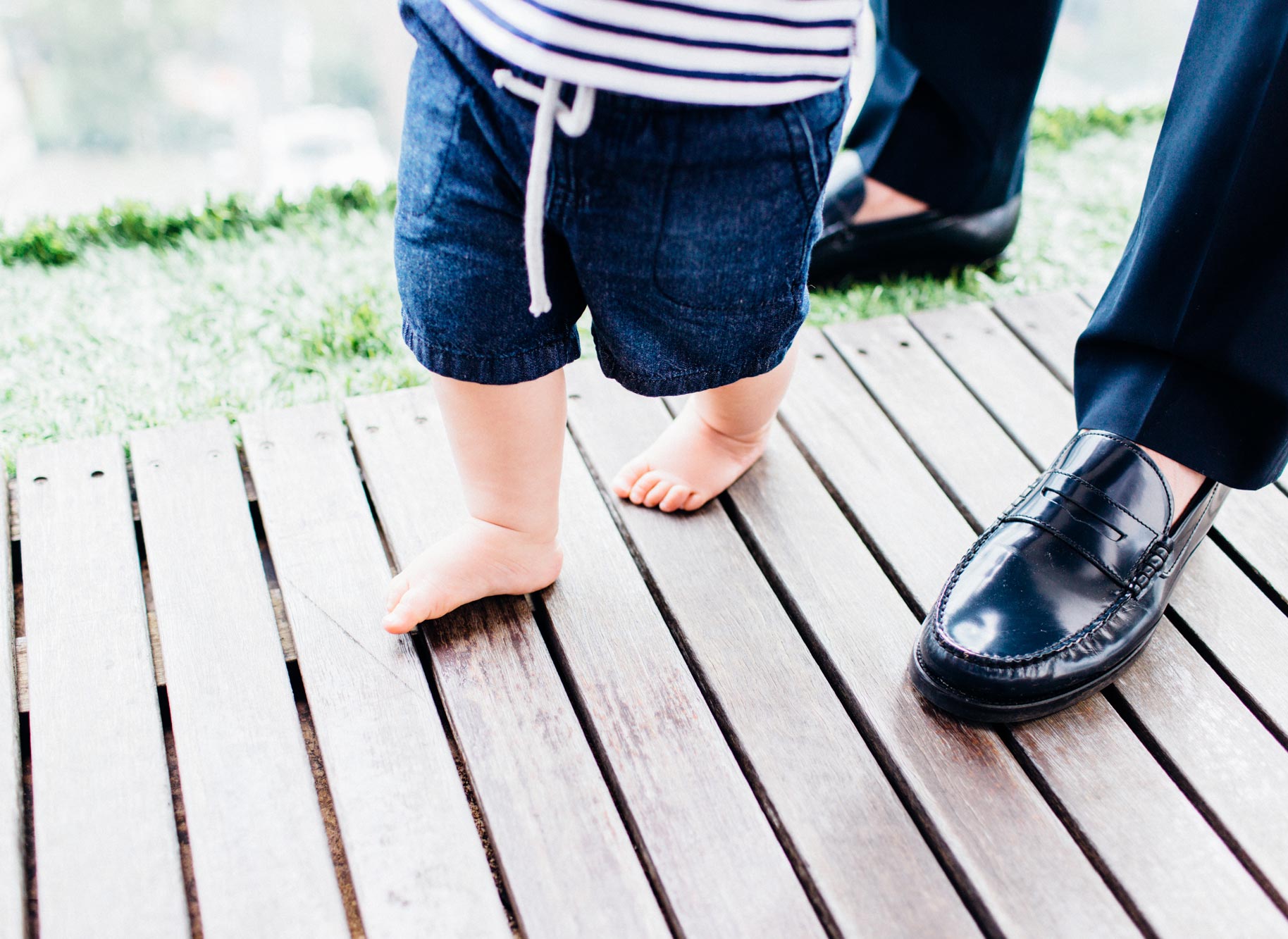 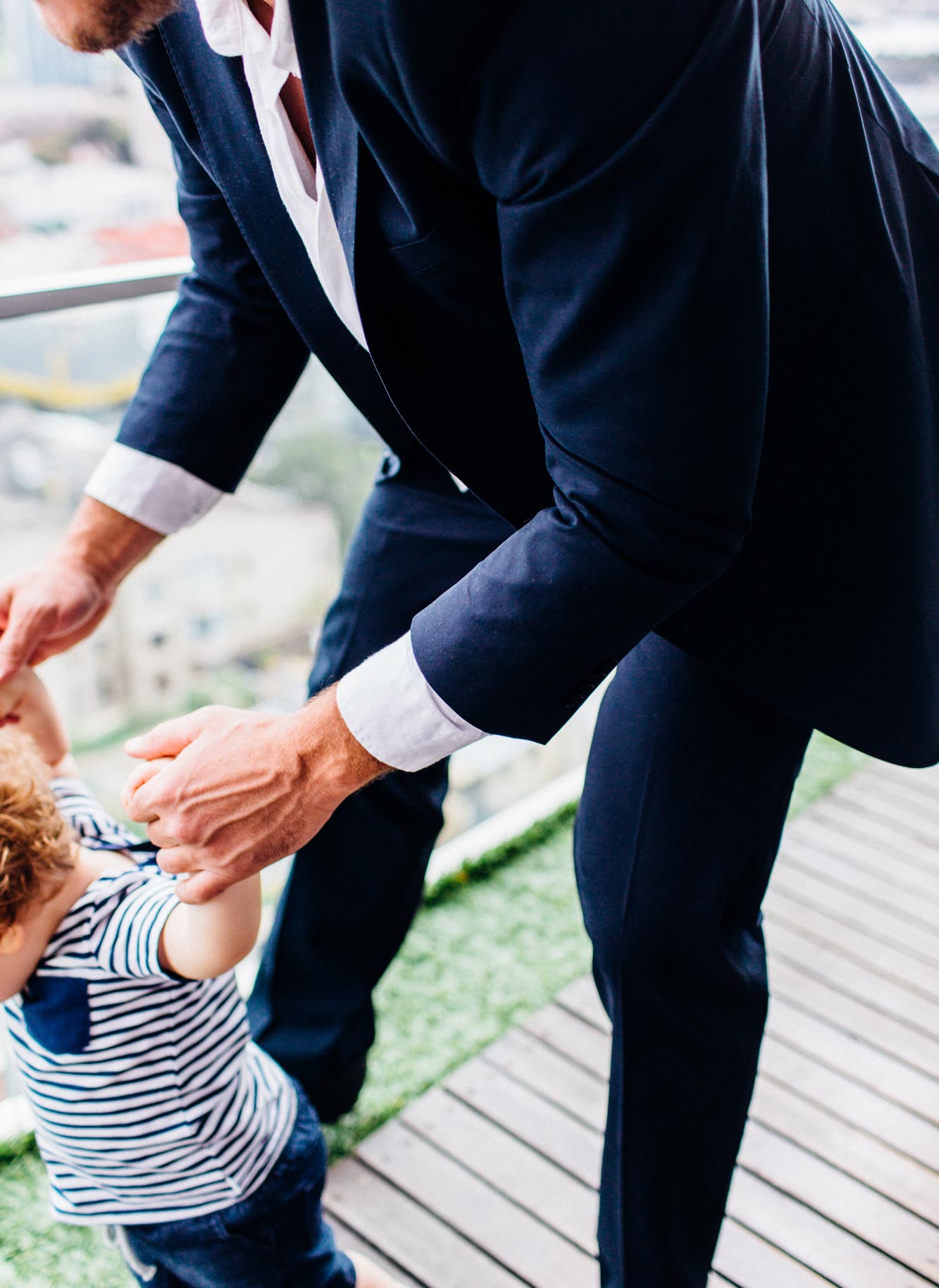 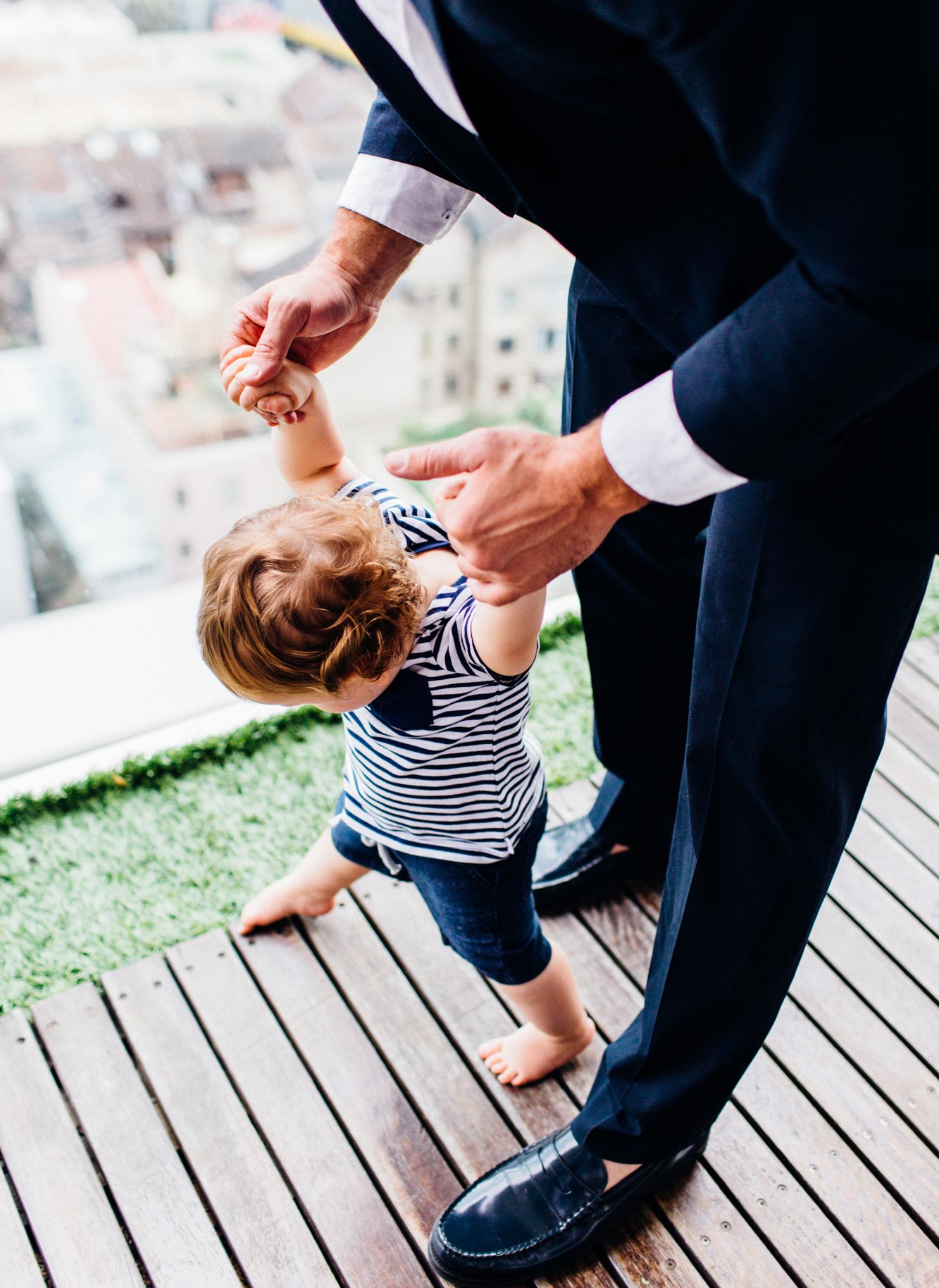 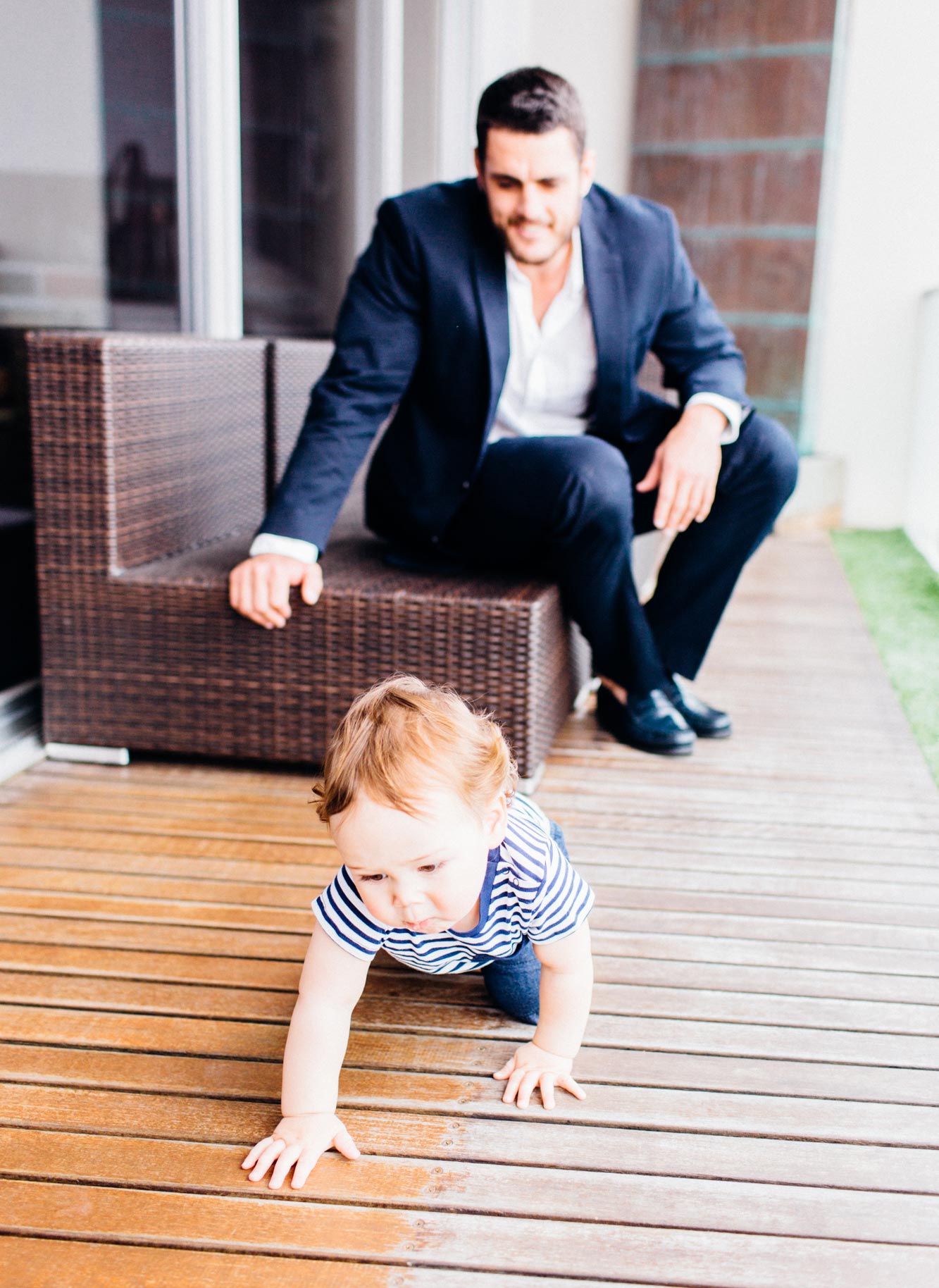 On who Francis takes after:
Each day his looks seem to sway one way or the other although I think he as a nice mix of both Mum and Dad. He has just started to learn how to frown but I am still trying to figure out who he got that from!

A typical Sunday:
Plenty of time outside with extended family and lots of food, laughs and love." 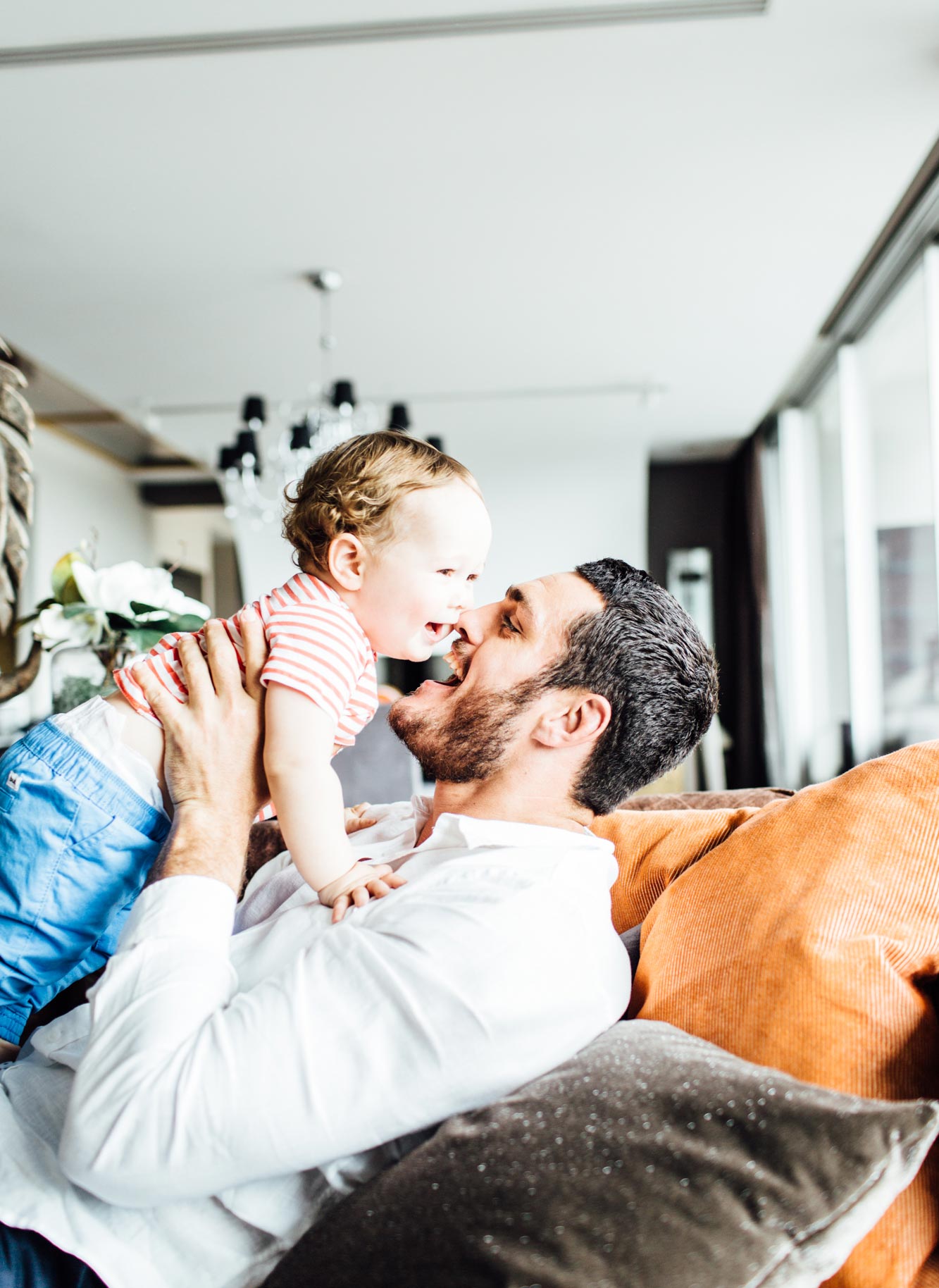 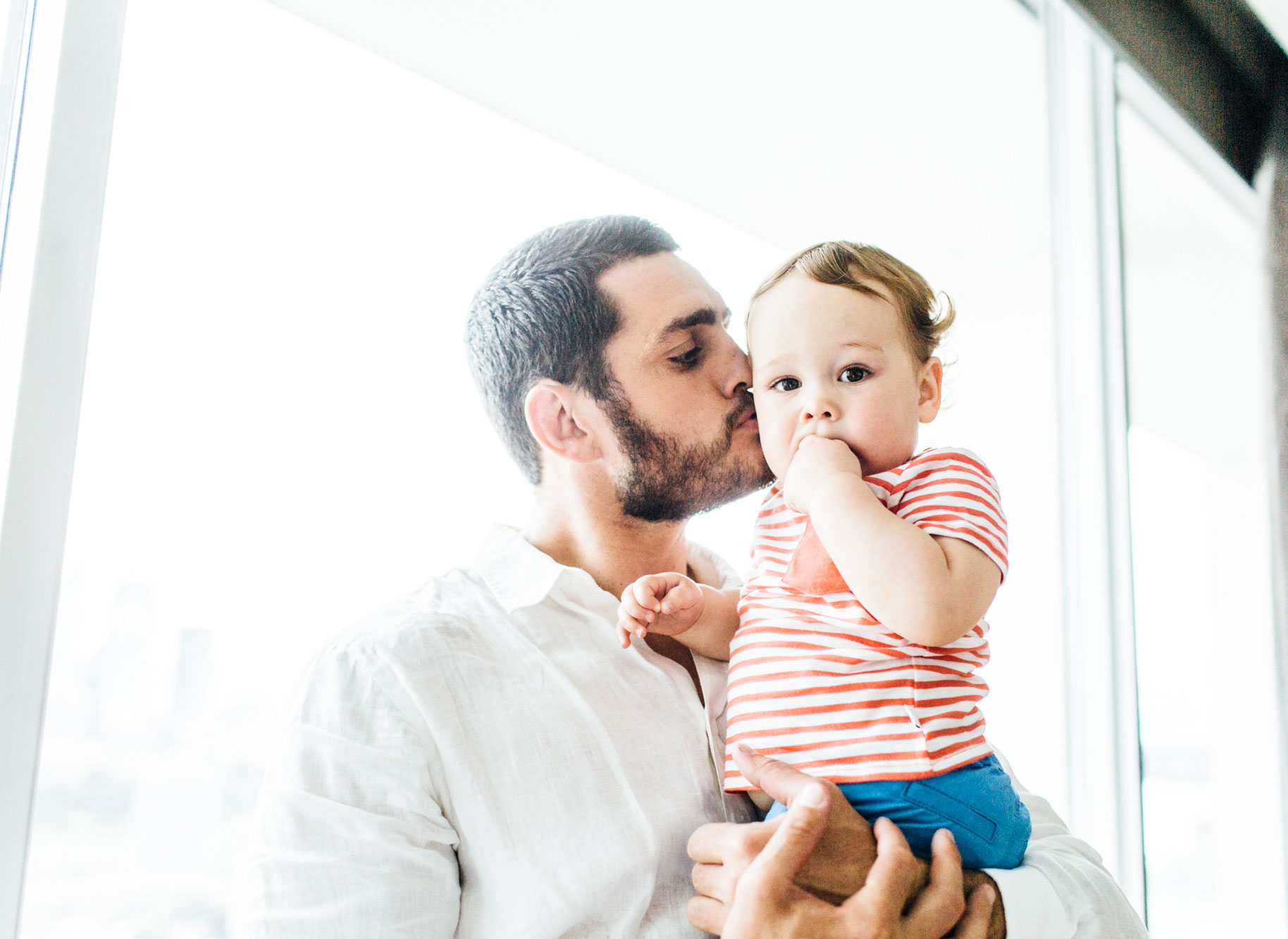 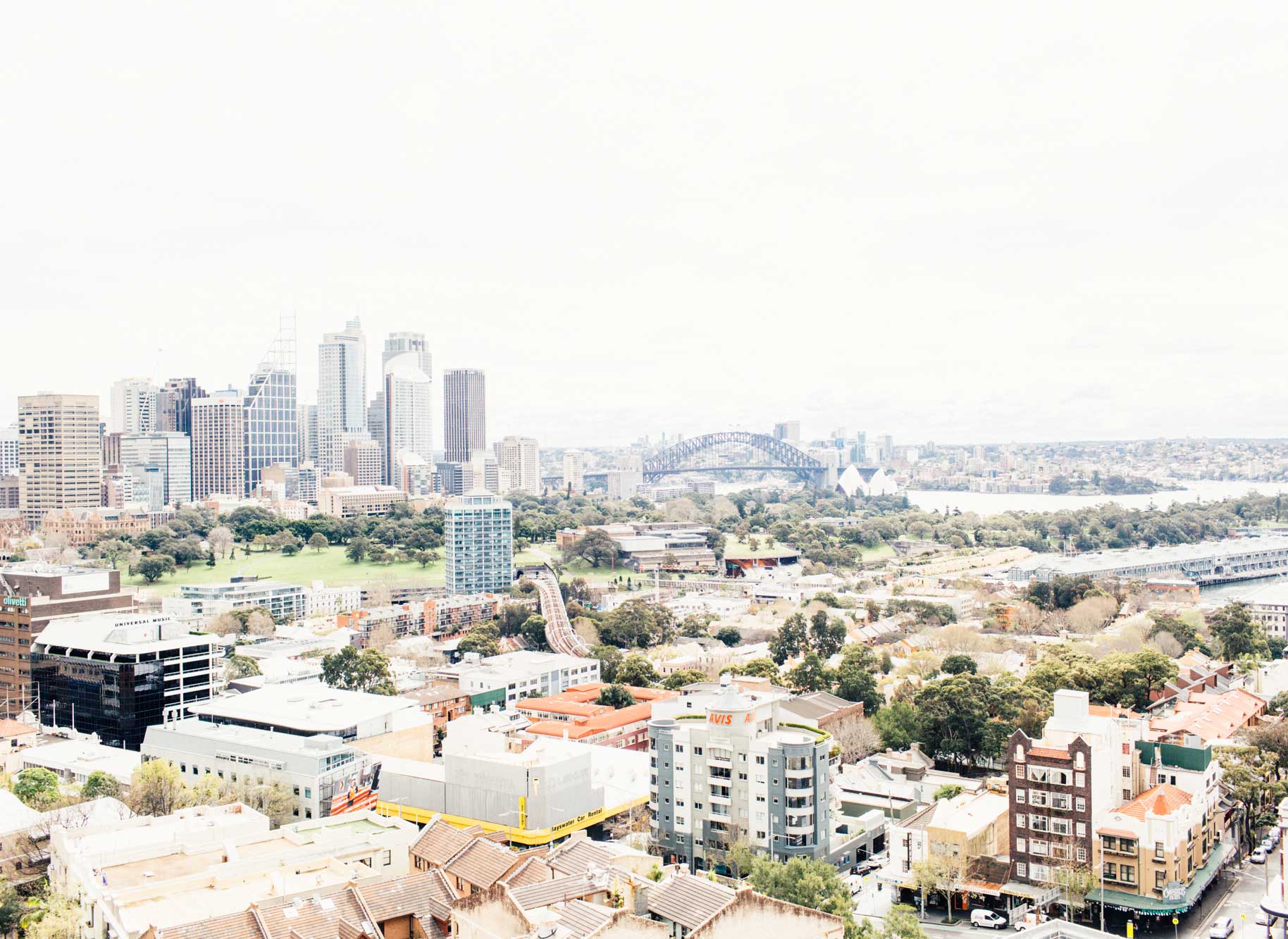 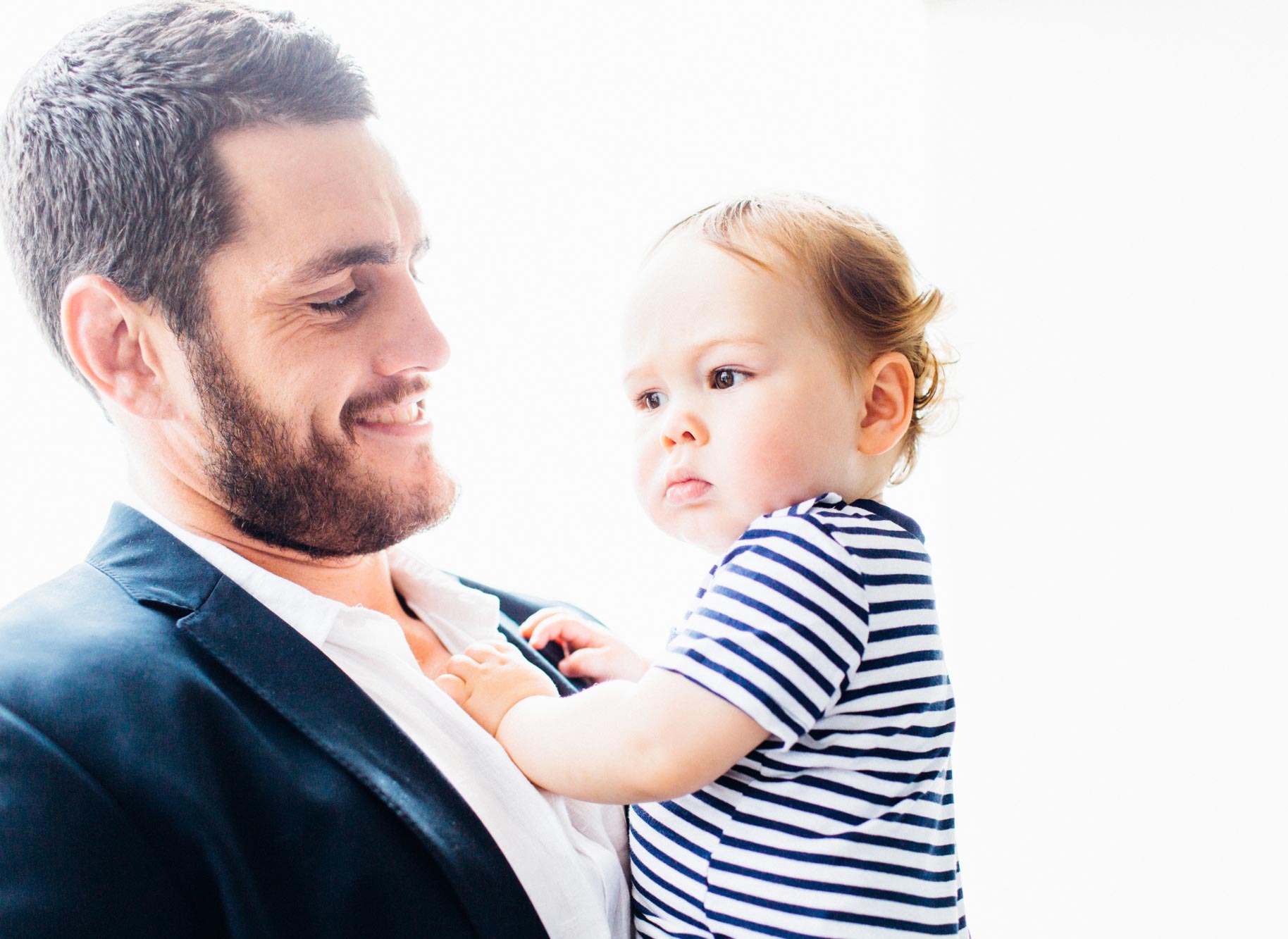 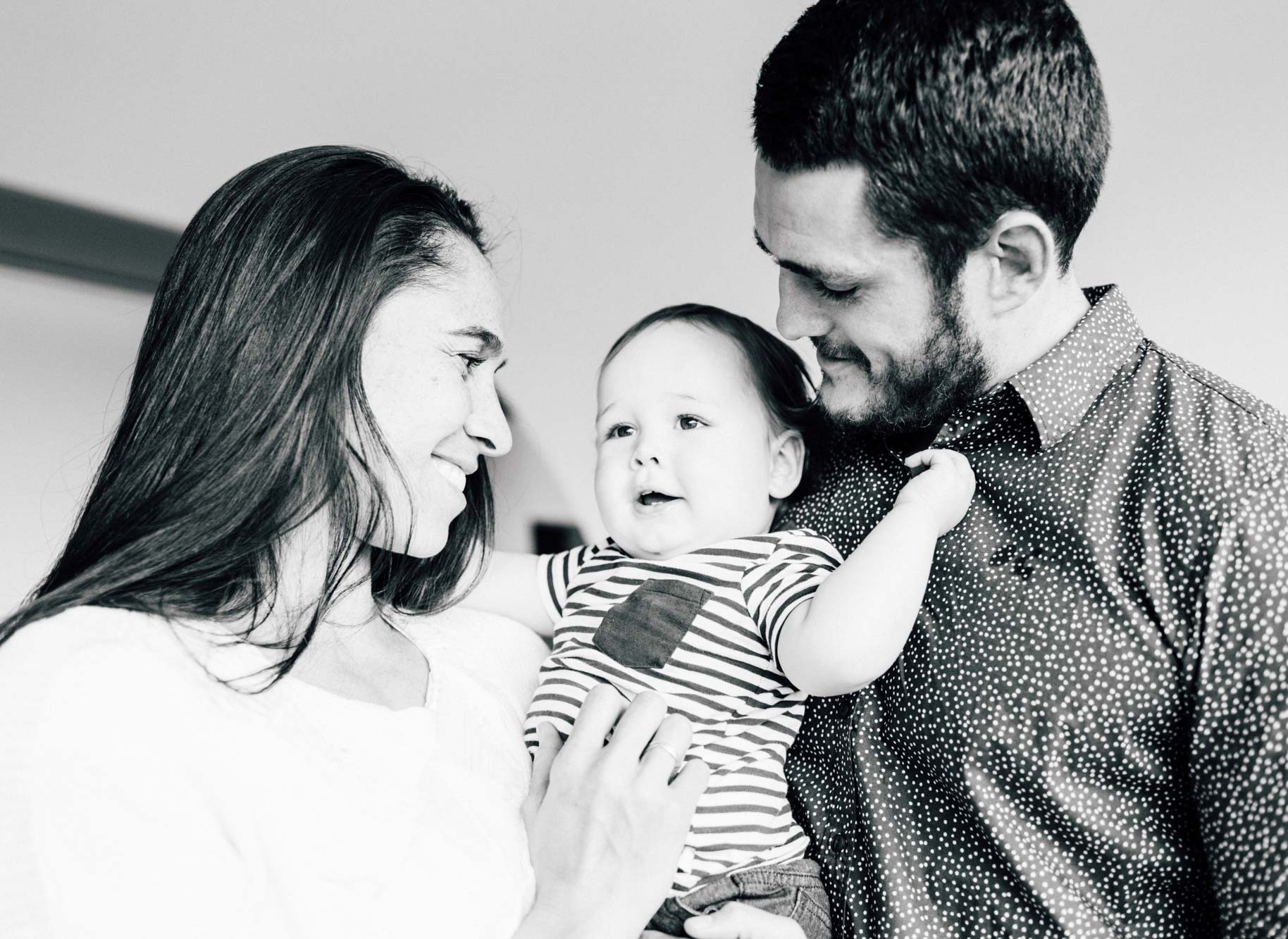 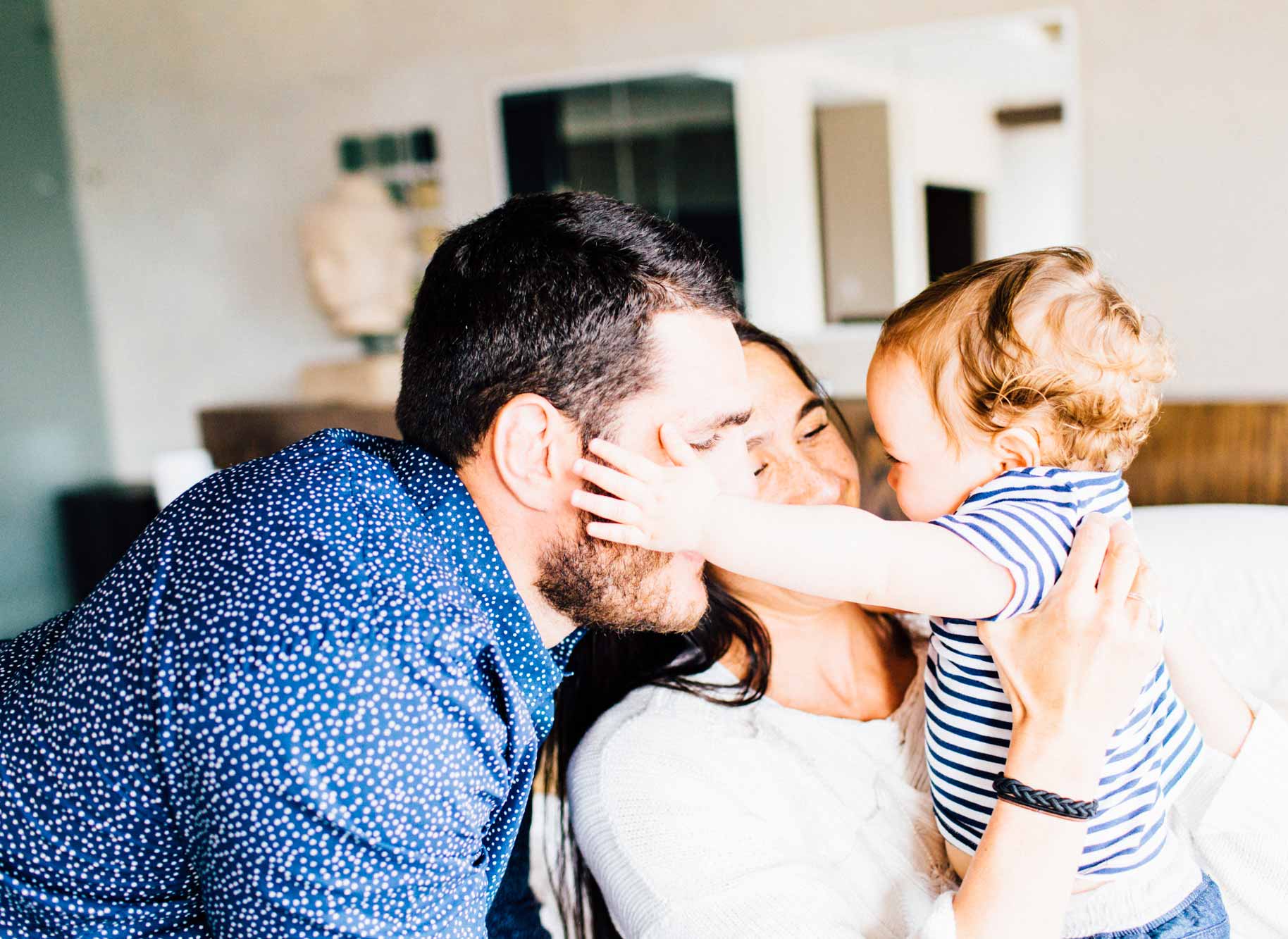 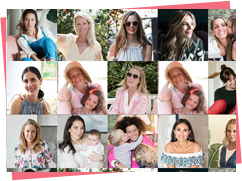 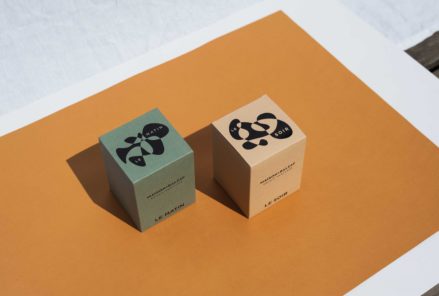 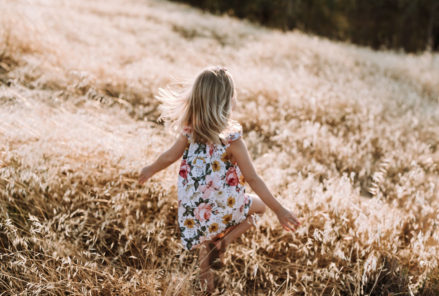 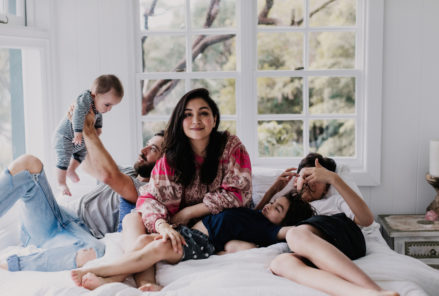