The other day in the park I overheard a group of mothers talking about travel-friendly prams. I wanted to join in and share my tips for how to successfully travel with kids, but I thought it was a bit inappropriate to just jump in. I wanted to tell them about my secret weapon. The thing that made travelling to Europe and back with two young children so much more manageable...

Curious? I thought so. Here’s what I wanted to say: “Go and buy the GB Pockit Stroller – it’s the the 2014 Guinness World Records™ most compact stroller!”. We took two of these prams to Europe, one for each child, and they probably saved me from having a mental breakdown (who am I kidding, I still had a mental breakdown after both kids threw up in my bare hands mid-flight). The GB Pockit Stroller is rather fabulous – it folds up in two simple steps into a handbag shaped package. You can literally switch from pushing to carrying in seconds. Like, really fast. After wheeling our kids right to their seats (talk about service), we then stored them in the overhead luggage compartment. So easy. When we needed to change planes and our four-year-old wouldn’t wake up (it was probably about 2am), we just put her in the pram and transferred her to the next plane. Amazingly, she didn’t wake up until we were half way to London. When we arrived in London, there wasn’t a day where we didn’t use them. Jetlagged kids don’t tend to walk very far before demanding to be carried. “Carry me mummy! Carry meeeeeeee!!”. Thank god we had prams. 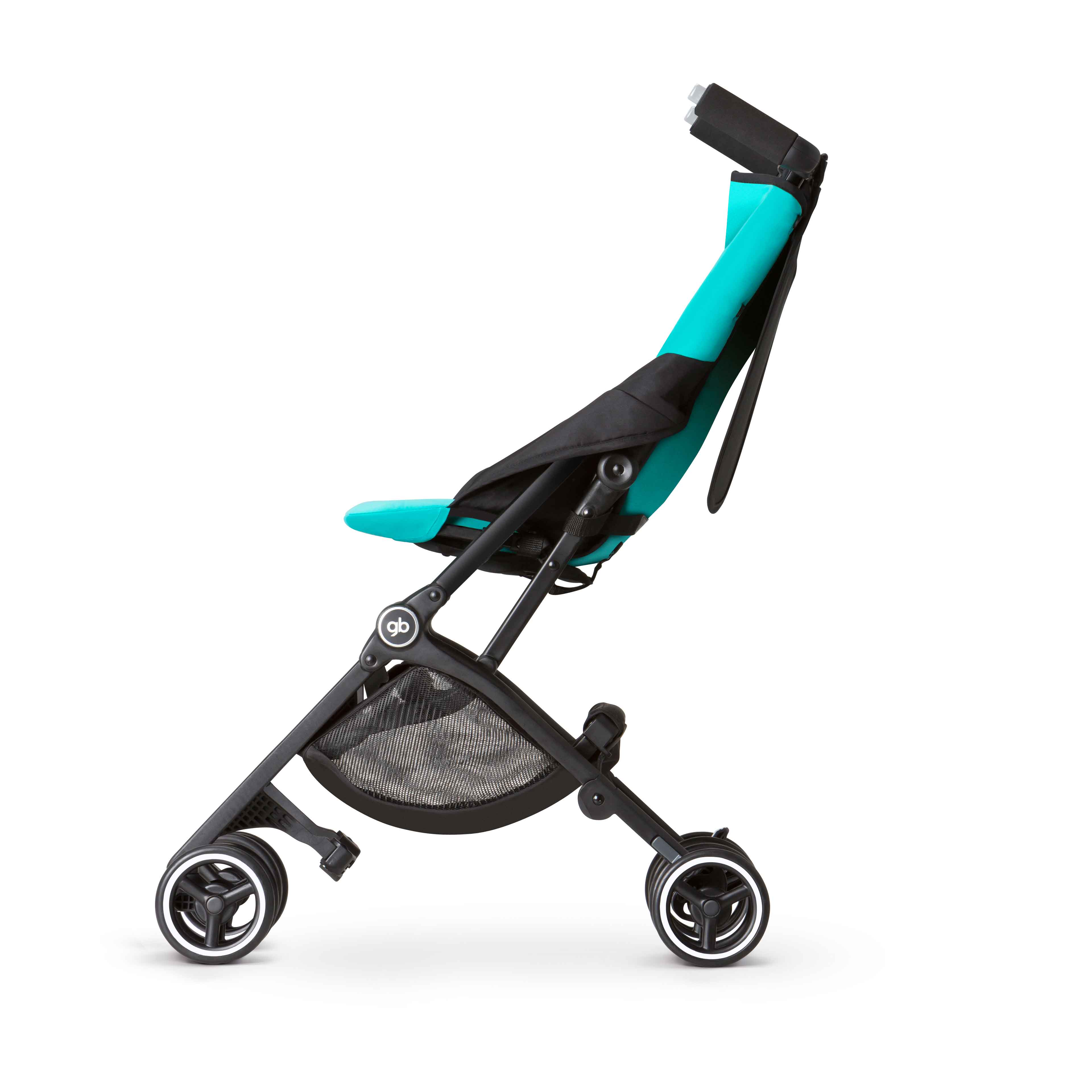 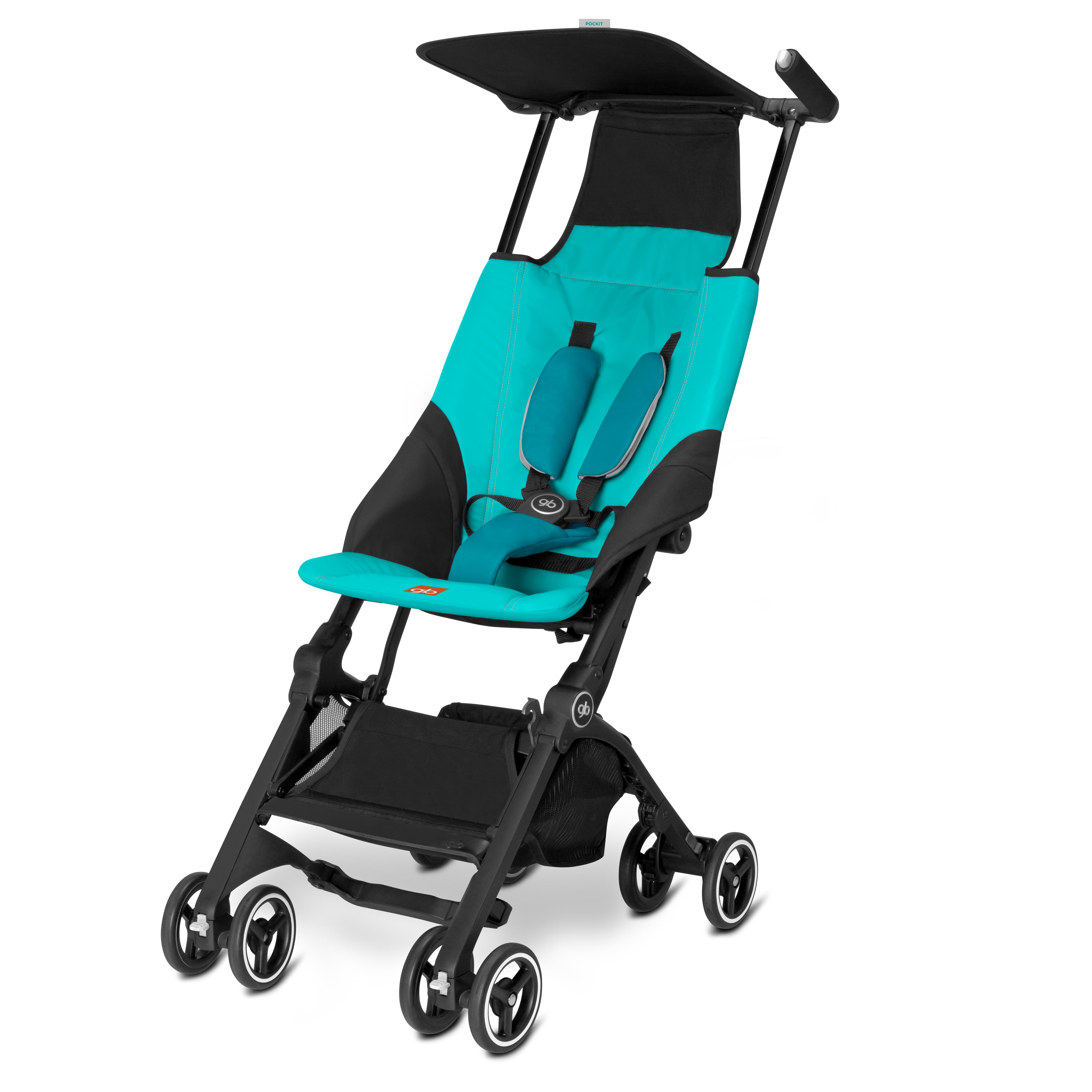 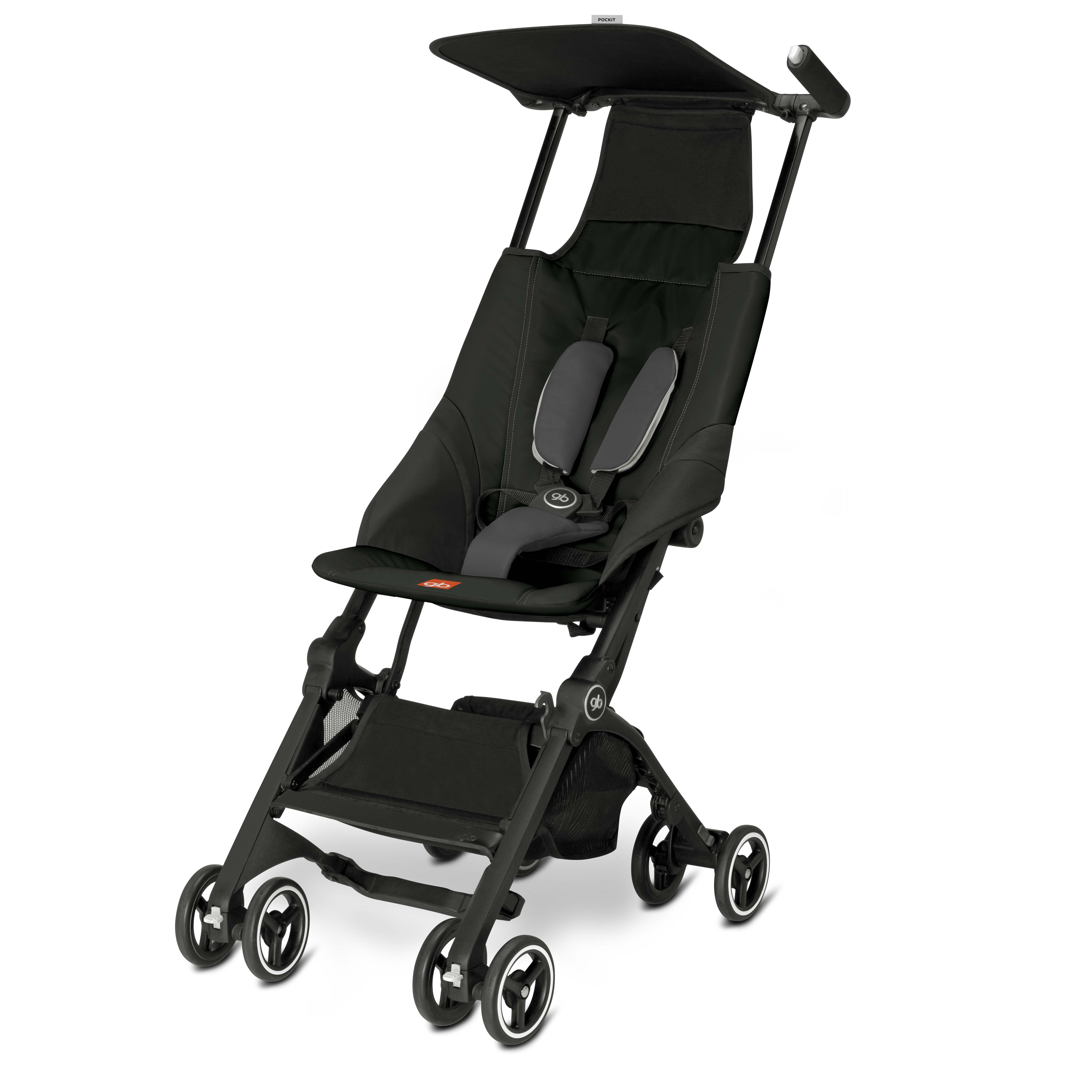 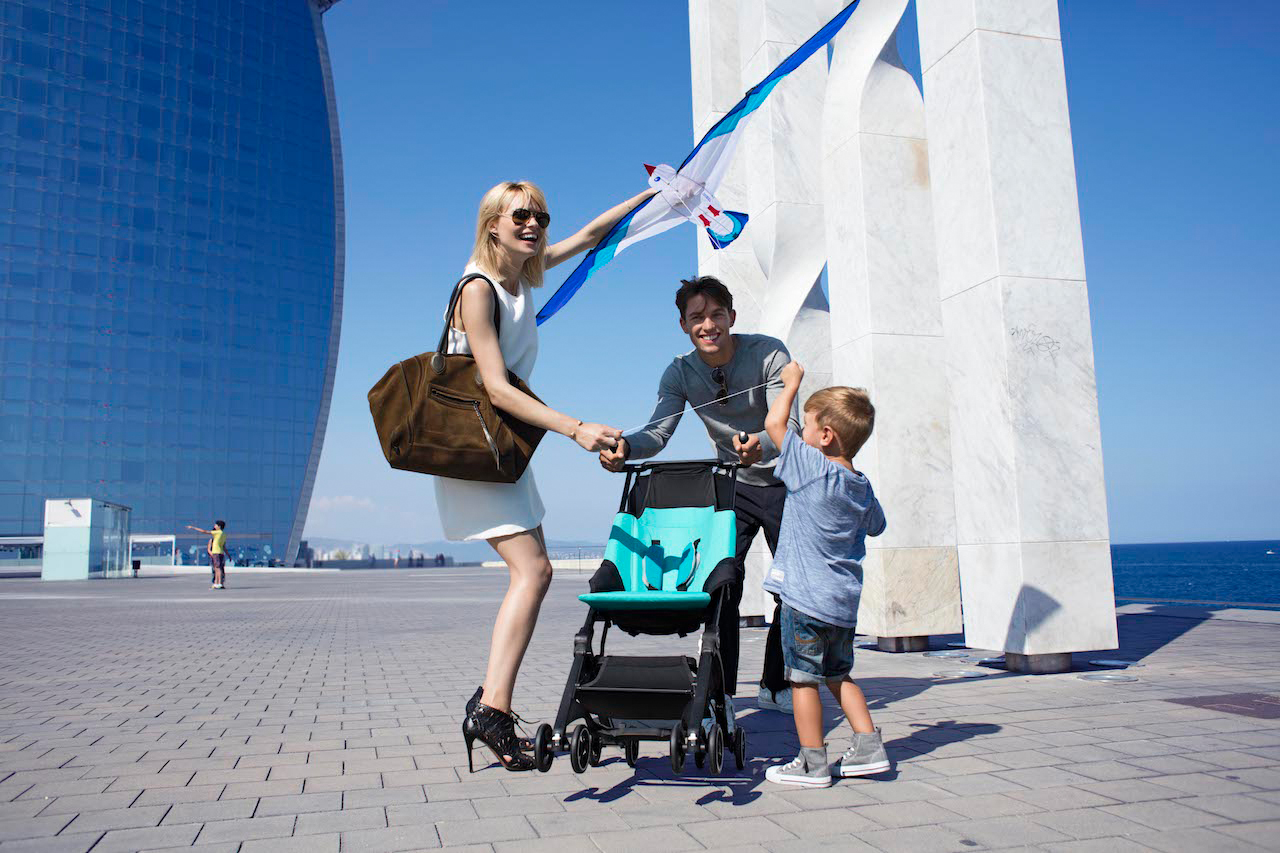 When folded, the GB Pockit Stroller is the smallest and most compact pram currently available on the market (if you’re one of those super organised planners who likes to know the dimensions of things, the exact measurements are 30cm x 18cm x 35cm). It’s also more affordable than other prams on the market so you don’t need to spend a fortune. It’s suitable from 6 months to 17kg (our girls are 3 and 4 years and they carried both of them). The verdict? If you’re off on holiday, this pram will change the way you travel with kids. In association with CNP Brands | For more information or to shop, go to www.cnpbrands.com.au

“I’VE BEEN ISOLATED FROM MY KIDS FOR 23 DAYS AND I DON’T KNOW WHEN I’LL GO HOME” – THE MOTHER OF 3 BATTLING CORONAVIRUS, QUARANTINE, AND THE HEALTH DEPARTMENT 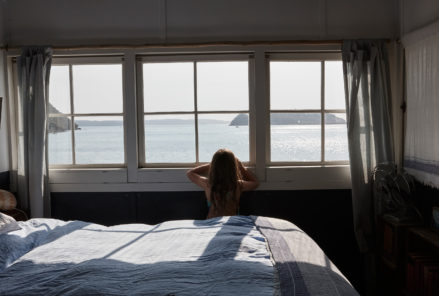 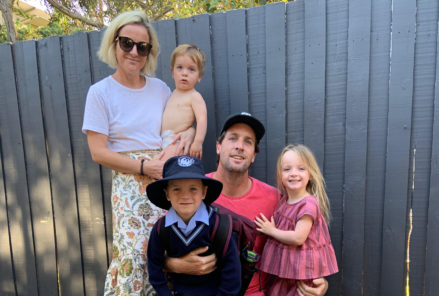 “I’ve been isolated from my kids for 23 days and I don’t know when I’ll go home” – The Mother of 3 Battling Coronavirus, Quarantine, and the Health Department

“I’ve been isolated from my kids for ... 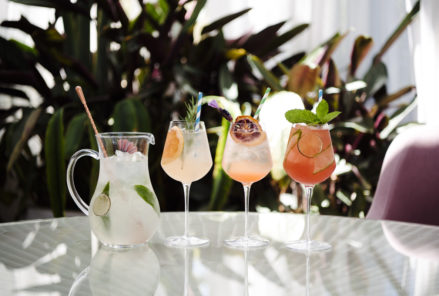 Waiting For Wine O’Clock? You Need To Hear From Author Annie Grace

Waiting For Wine O’Clock? You Need To...