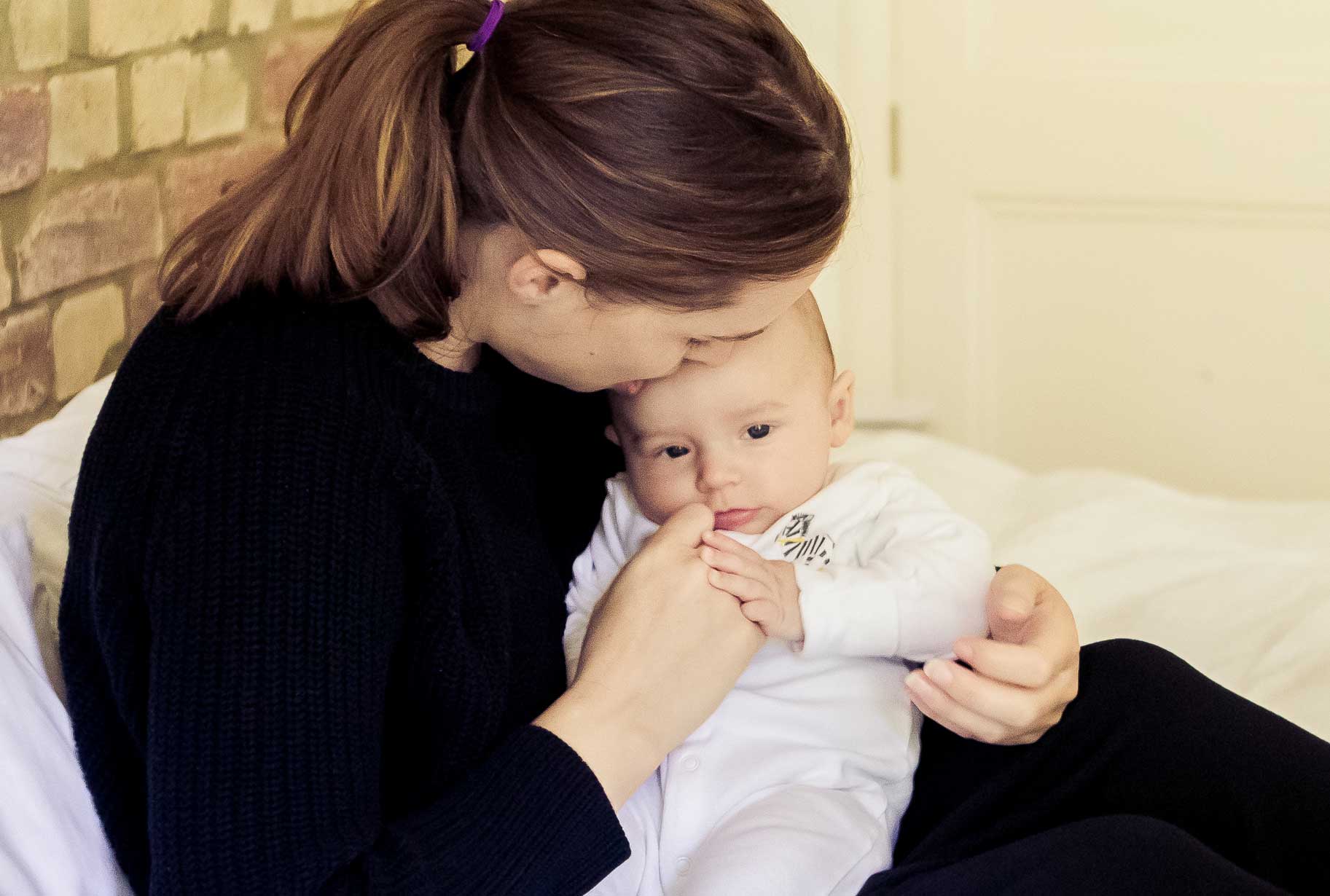 Stepping into the world of fertility and conception can be like landing in a foreign country with no idea of the language. Your doctor and nurses will do their best to explain new words and concepts to you but it can be hard to take it all in plus you’ll also come across acronyms and abbreviations on the internet, in forums and when speaking with other people trying to conceive (TTC)...

To help you out we’ve compiled a list of the top 100 fertility acronyms and slang and briefly outlined what they mean.

2WW: 2-week wait (the often challenging time between ovulation if you are TTC naturally – or embryo transfer if you are undergoing IVF – and your pregnancy outcome)

C#: Cycle number
CD: Cycle Day (which day you’re up to in your menstrual cycle)
CGH: Comparative Genomic Hybridization (a DNA diagnostic technique which compares an embryo’s chromosomes with a standard set to check for chromosome abnormalities)
Clomid: A medication used to jumpstart ovulation
CM: Cervical Mucus (also known as cervical fluid, it is fluid produced by your cervix as you approach ovulation due to increased oestrogen)
CP: Cervical Position
CS: Caesarean Section
CVS: Chorionic Villi Sampling (a test during pregnancy which checks the baby for some genetic abnormalities such as Down syndrome)

GnRH: Gonadotropin-Releasing Hormone (a hormone responsible for triggering the release of FSH)

MESA: Microsurgical Epididymal Sperm Aspiration (a procedure to retrieve sperm directly from the epididymal tubule in instances when the man has an unfixable blockage)
Metformin: a diabetes medicine sometimes used for lowering insulin and blood sugar levels in women with polycystic ovary syndrome (PCOS)
MF: Male Factor (the reason someone is having difficulties TTC)
M/C: Miscarriage

NT: Nuchal Translucency scan (an ultrasound done between 11 and 14 weeks of pregnancy to test for chromosomal abnormality – usually Down syndrome)

PCO: Polycystic Ovaries
PCOS: Polycystic Ovarian Syndrome (a condition where follicles in a woman’s ovaries stall during development and form cysts instead of releasing an egg)
PESA: Percutaneous Epididymal Sperm Aspiration (a technique used to extract sperm when the man has a blockage of the vas deferens)
PGD: Pre-implantation Genetic Diagnosis
PICSI: Physiological Intracytoplasmic Sperm (a technique used in ICSI to help select the healthiest sperm)
POAS: Pee On A Stick

WIC: Where In Cycle (referred to when someone is unsure what day in their menstrual cycle they are and require a blood test to determine this).