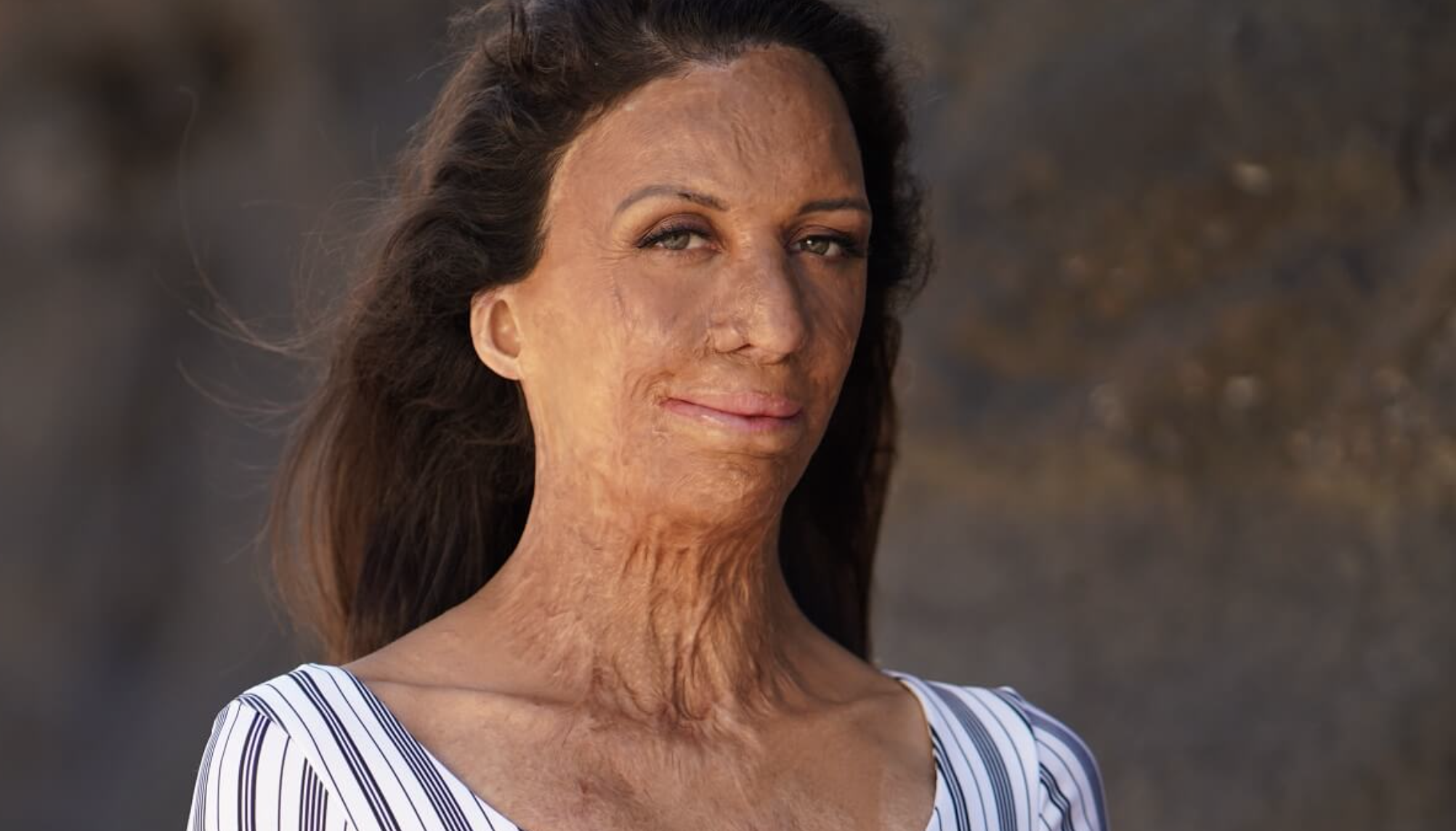 Turia Pitt says her story is forever divided into two parts: before the fire, and after the fire

In 2011, at the age of 24, her life was turned upside down. While competing in a 100km ultra marathon in the Australian outback, she encountered an out of control grass fire. Trapped by the blaze, she suffered full thickness burns to 65% of her body.

She was choppered out of the remote desert barely alive and wasn’t expected to survive. She lost seven of her fingers, spent over six months in hospital, underwent over 200 operations and spent two years in recovery.

Against overwhelming odds, she defied every expectation placed on her and rebuilt her life.

Over the years, she has written multiple books, been honoured with multiple awards, mentored thousands of people to achieve their greatest goals through her online programs and joined one of her personal heroes, Tony Robbins, as a headline speaker at the 2018 National Achievers Congress.

Her fourth book has just launched. It’s called Happy (and other ridiculous aspirations) and in it she explores something we’re all seeking: Happiness. Turia dives into this idea, and also interviews high-profile athletes, comedians, scientists and world experts to explore how everything from money to our relationships has an impact on how happy we can be.

In today’s conversation we talk about:

Find out more about Turia Pitt at turiapitt.com