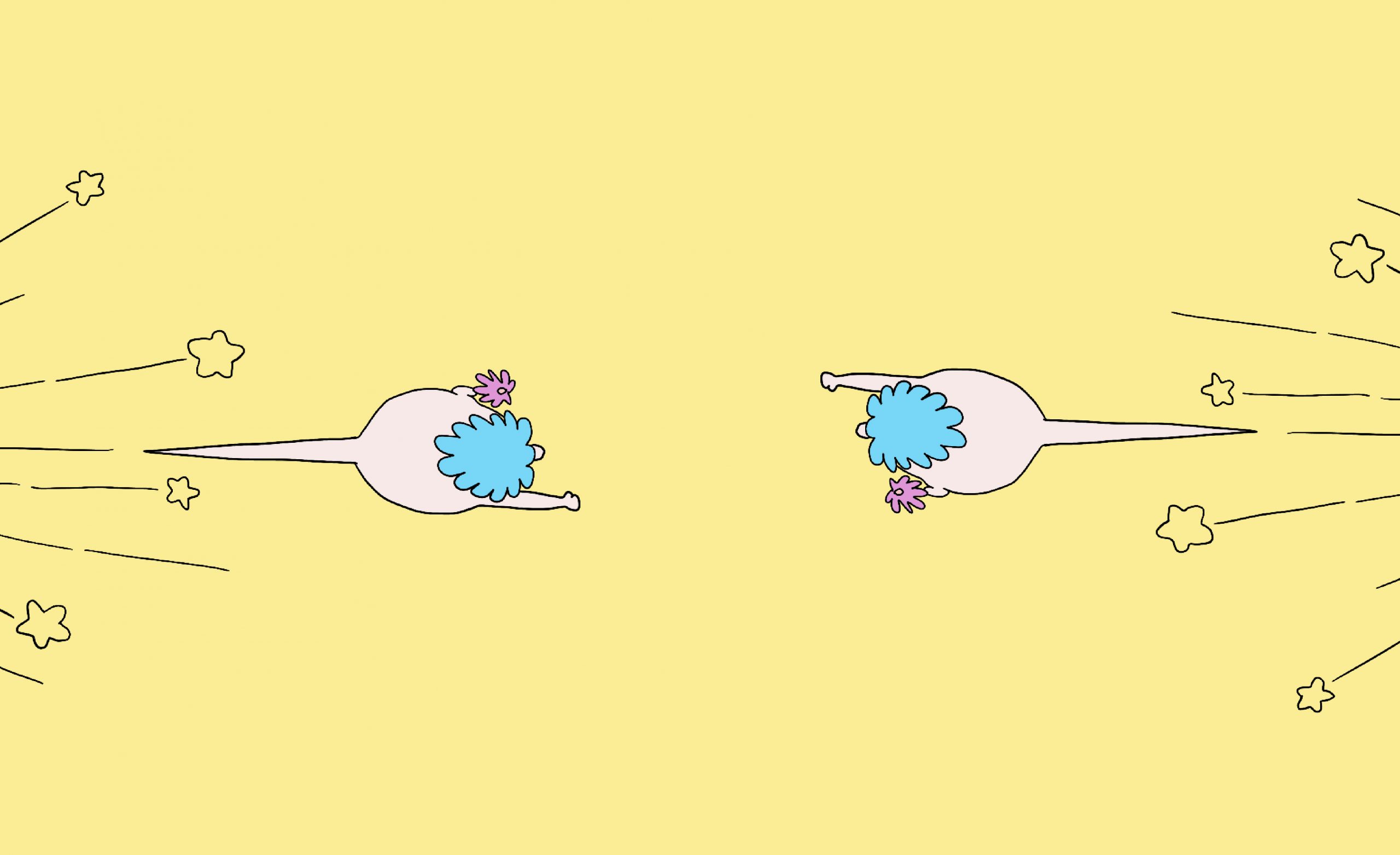 If your road to parenthood has been rocked by challenges and heartbreak, the idea of two-for-one in the baby department might hold plenty of appeal. After all, Jennifer Lopez, Angelina Jolie, Beyonce, and Elsa Pataky all made a twin pregnancy look easy!

But ask any woman who’s carried two babies at once, and she’ll tell you it offers as much in terms of risks and discomfort as it does in unique joy. One such woman is Sydney mum-of-three Jenifer Finucane, who fell pregnant naturally with fraternal twins (one boy, one girl) when her eldest child was two. “When the doctor told us at our eight-week scan that there were two heartbeats, my husband nearly fainted. The first thing he thought about was finances – ‘how will we afford this?’ – while I went straight to logistics – ‘how will I fit through the doorway?’,” she says. “Twin pregnancy literally affects every part of your body. I had twice the baby excitement, but also twice the fatigue and pregnancy insomnia, and more than twice the morning sickness. I threw up three times a day from week 4 to week 22, and I had to see a nutritionist and naturopath throughout my whole pregnancy because my iron and energy levels dropped so dramatically.”

Though her twins were born full term at 37 weeks – unusual for a multiple birth – they were still worryingly small by singleton baby standards. “They were born by doctor-recommended caesarean at 9am, I held them for a minute, then they were both whisked off to neonatal intensive care because they were tiny: 1.9kg and 2.5kg. I didn’t see them again until 5pm that night.”

Bringing two healthy babies home from hospital was a relief, but then a new wave of challenges hit. “Because they were so little, I had to wake them every four hours to feed, but it also meant they had trouble latching, so I couldn’t do them both at the same time as people suggested,” Jenifer says.

“ By the time I’d done a feed for them both, it was almost time to start the next one. I slept in no more than 30-minute increments for the first three months of their lives. I can’t even explain how deliriously exhausted I was – there are no words. I wouldn’t have survived without my husband and mum’s help. ”

The bottom line: two babies are an incredible blessing for any family, but far from the glamorous, convenient gift Hollywood optics would have us believe. More importantly, having two babies on board means a huge jump in risk for all three parties involved, so much so that fertility clinics now counsel against transferring more than one embryo at a time – no matter how doable or desirable it might seem to prospective parents with multiple embryos ready to go.

To better understand the clinical realities, we spoke to obstetrician, gynaecologist, and Genea fertility specialist Dr Tobias Angstmann, about how twins can happen naturally, the extra risks involved, and the why experts warn against double embryo transfers in a fertility clinic setting.

Twins feel like a romantic notion, a very special kind of family dynamic. But what extra challenges do both mother and babies face in the case of a twin or multiple pregnancy?

Putting it plainly, multiple pregnancies are associated with higher rates of almost every complication of singleton pregnancy except for macrosomia (a newborn who’s much larger than average) and post term pregnancy.

“The most serious risk for the babies is preterm delivery, which accounts for most of the perinatal mortality, neonatal morbidity and long-term morbidity in multiple pregnancies. The mother is at increased risk of things including bleeding, miscarriage, hypertensive disorders, labour complications, and mental health problems.

It might be tempting for a couple using IVF treatment with multiple viable fresh embryos to ask for two to be transferred at once. What is their specialist likely to recommend in that instance and why?

It’s important that patients are fully informed of the potential risks before consenting to any medical procedure, and multiple pregnancies increase the chance of adverse pregnancy outcomes.

“It is standard practice to transfer just one embryo and we take it very seriously. The fertility clinic I work with, Genea, actually pioneered single embryo transfers as routine procedure in 1997. Single embryo transfers undoubtedly lower the number of women who get pregnant with twins or more babies. That said, every person is different and there are certain circumstances where transfer of multiple embryos is considered.

Are there any factors that can increase risk of twins or multiple embryos?

There are some types of twins that are linked to modifiable risks. These are twin pregnancies that result from multiple eggs being released (as opposed to identical twins which result from an embryo splitting).

Factors that can increase the risk of twin/multiple pregnancies include increasing maternal age (risk of natural twins increases two-to-threefold between the ages of 16-35), increasing numbers of previous babies, fertility treatment and maternal weight and height. Fertility medications such as clomiphene and Gonal-F for ovulation induction need careful monitoring to reduce the risk of multiple pregnancy.