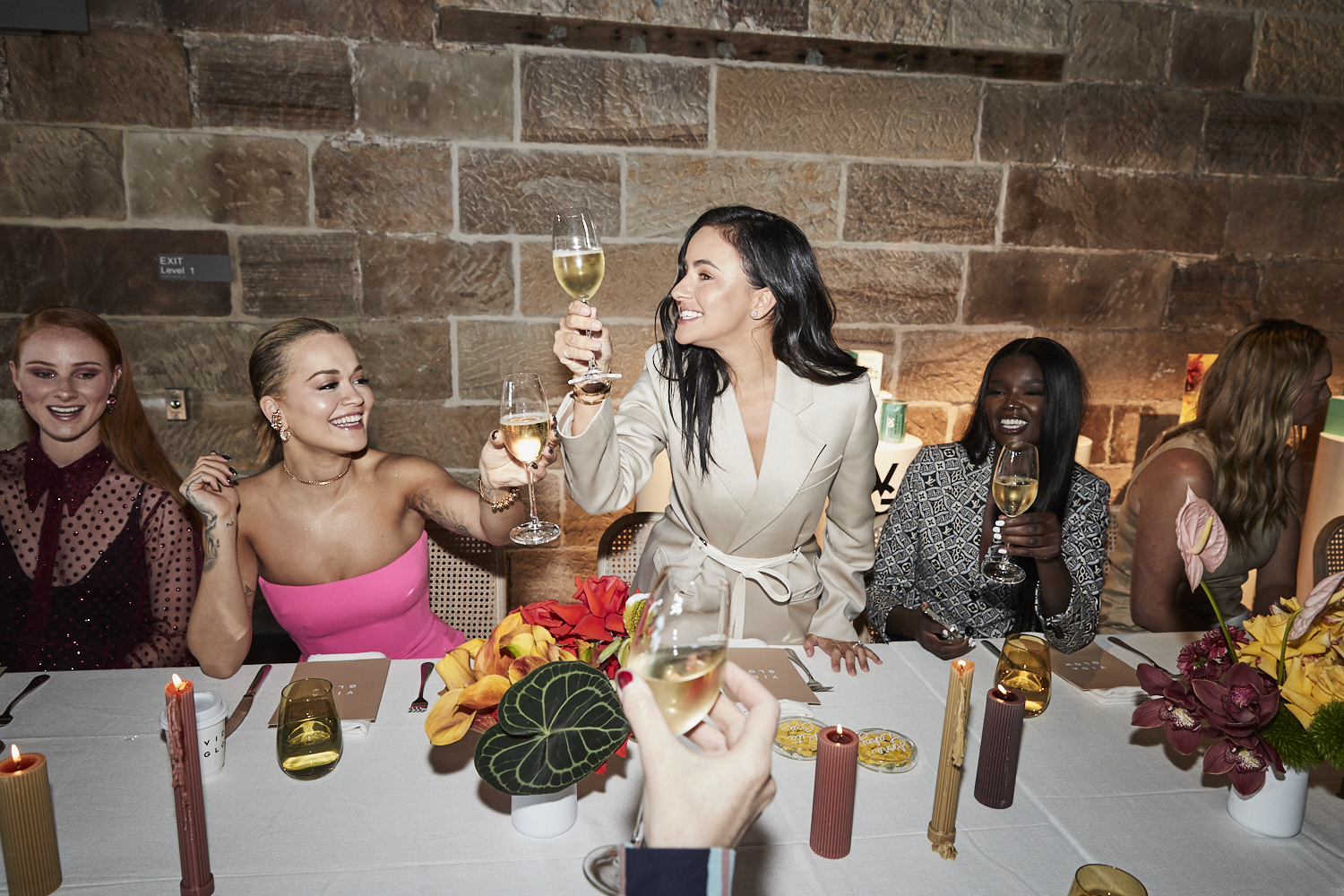 Vida Glow is only 7 years old, but she’s already had her first facelift.

The Australian ingestible beauty trailblazer has long been a Grace Tales favourite – we’ve interviewed founder Anna Lahey multiple times – and it’s no wonder given they’re the number one marine collagen brand globally. But with their global launch coinciding with their new look branding, the future has never looked more spectacular for the fountain of youth in a packet (yes, it’s that good).

Gathering on the iconic Sydney Harbour yesterday, you could have been forgiven for thinking that Australian supermodels Duckie Thot and Gemma Ward were rubbing shoulders with pop stars Rita Ora and Vera Blue, and presenter Jesinta Campbell, for an A-List awards night or fashion show.

Nope – they were there to celebrate Vida Glow’s glow up.

And with one unit of Vida Glow’s Natural Marine Collagen range being sold every four seconds, we’ll cheers to that (and wash that collagen down with a champagne, thanks).

Here’s a peek at the event. And all the glow – there was a lot… 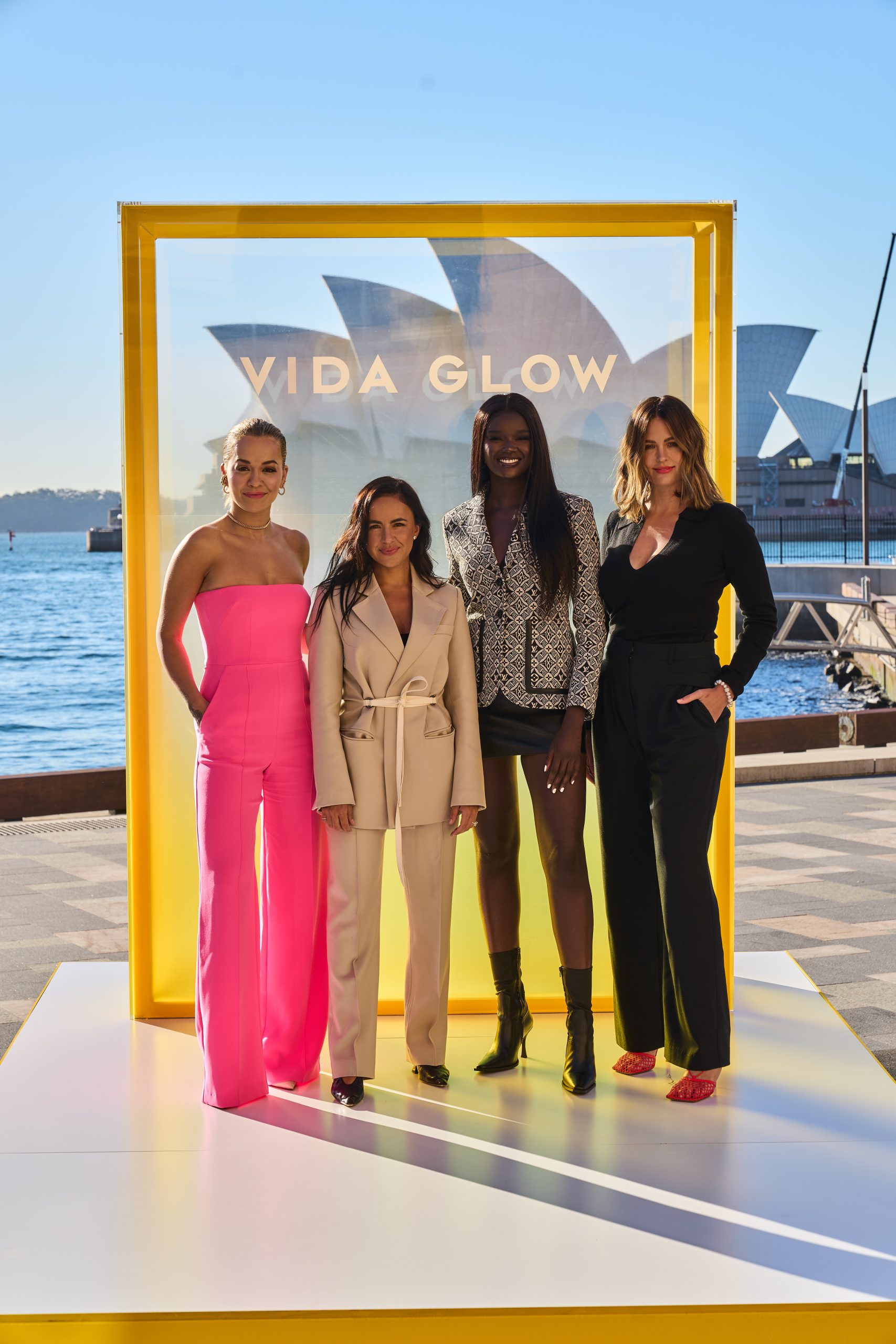 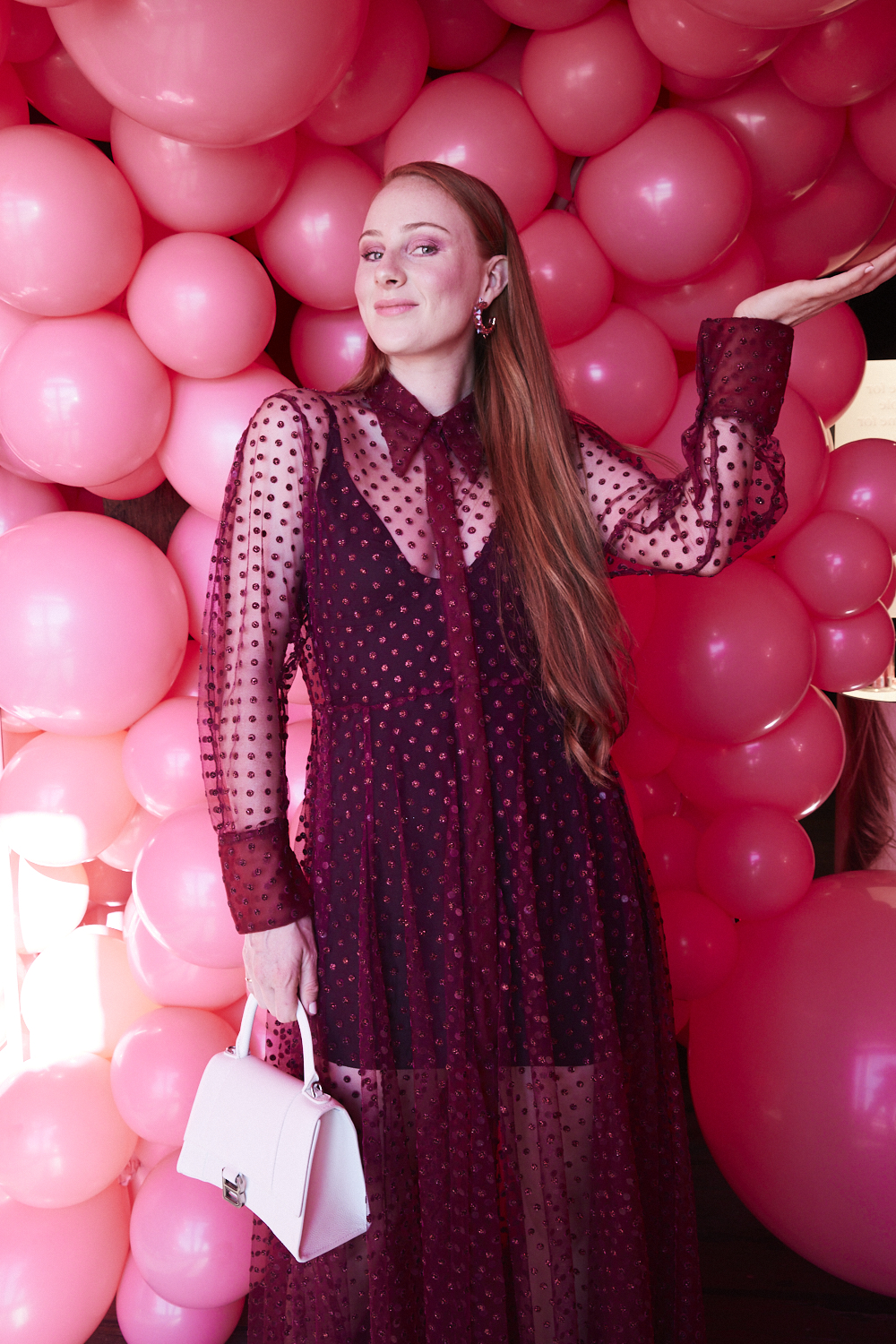 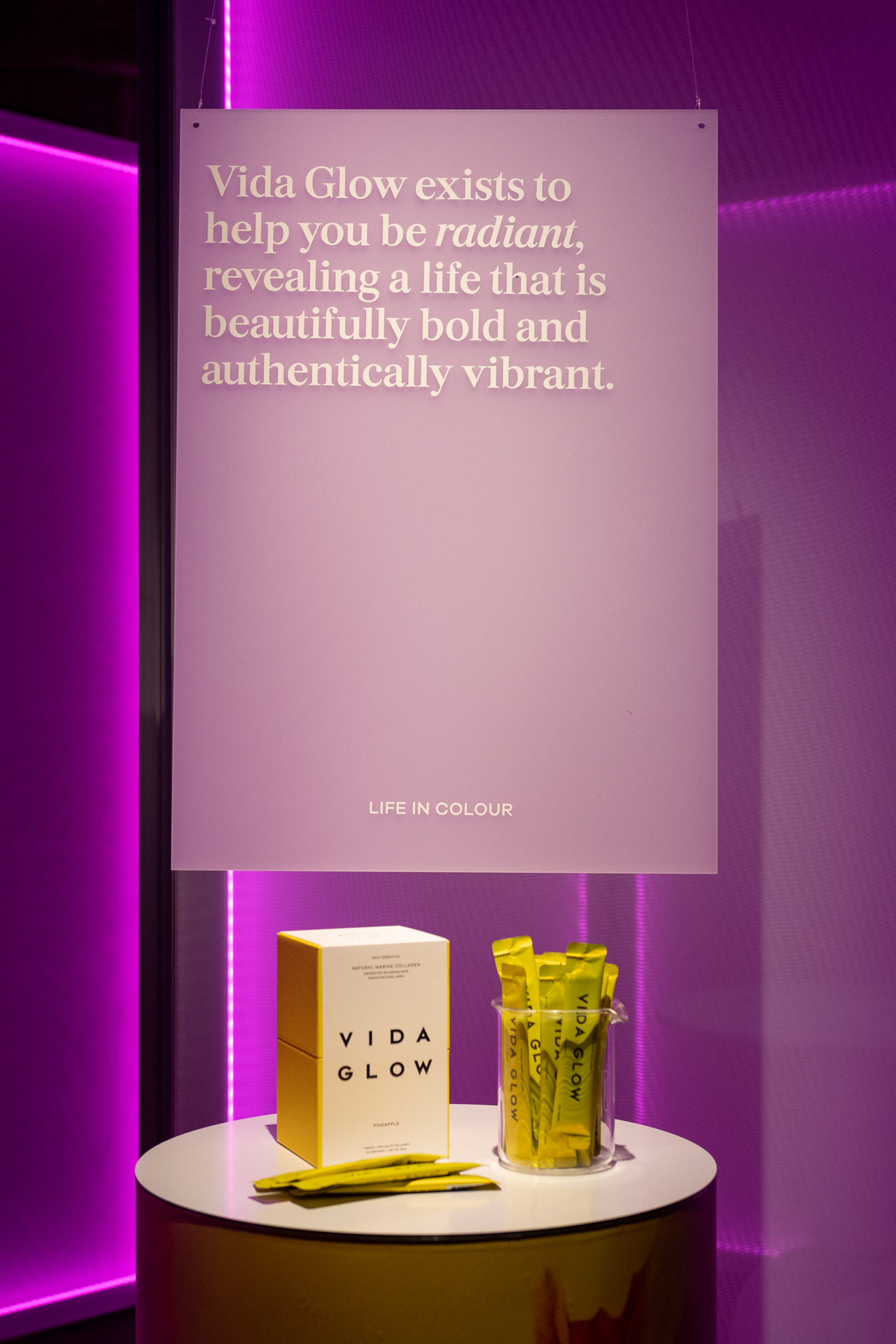 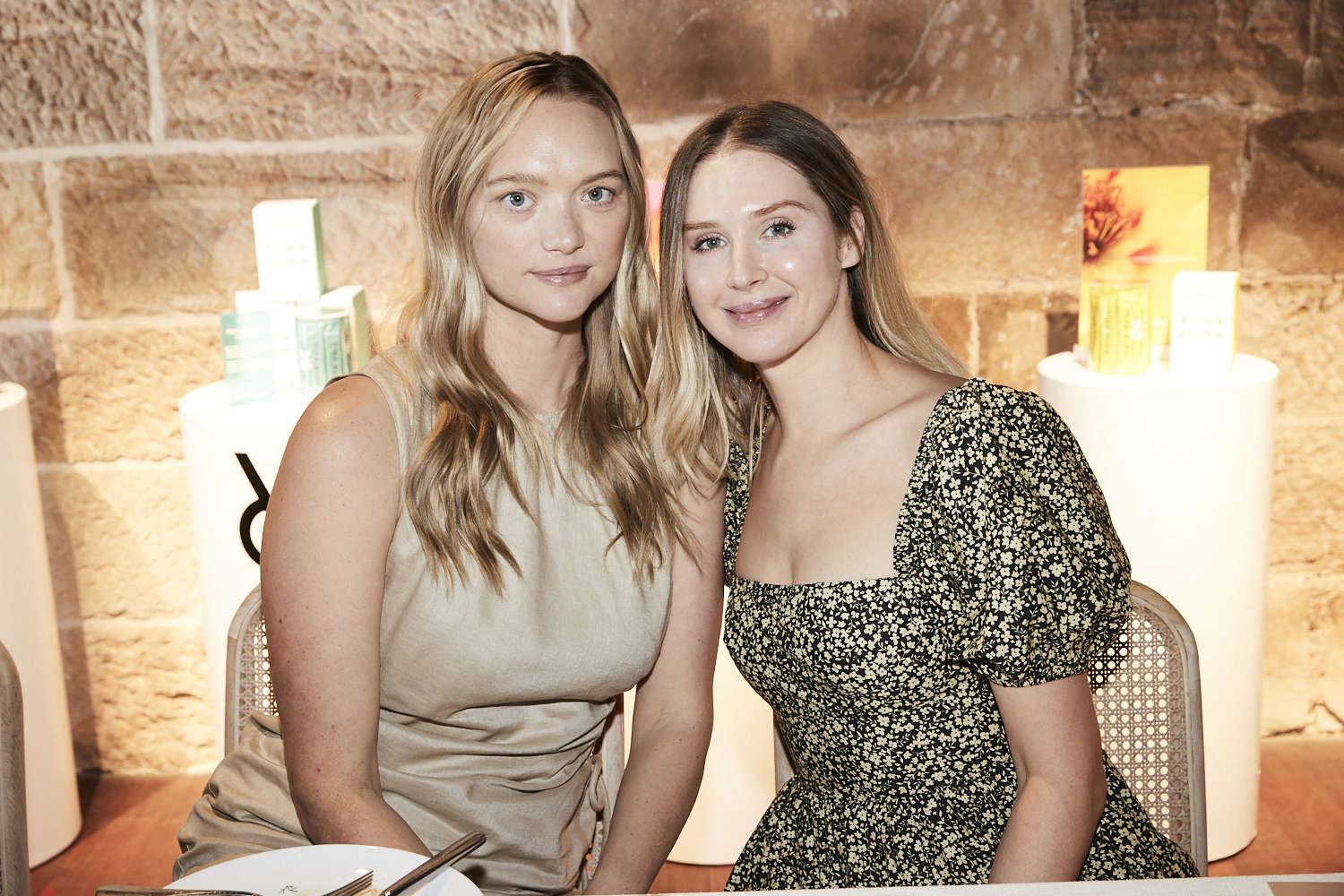