If You’re Exhausted by the End of Drop-off each Morning, You’re Far From Alone… 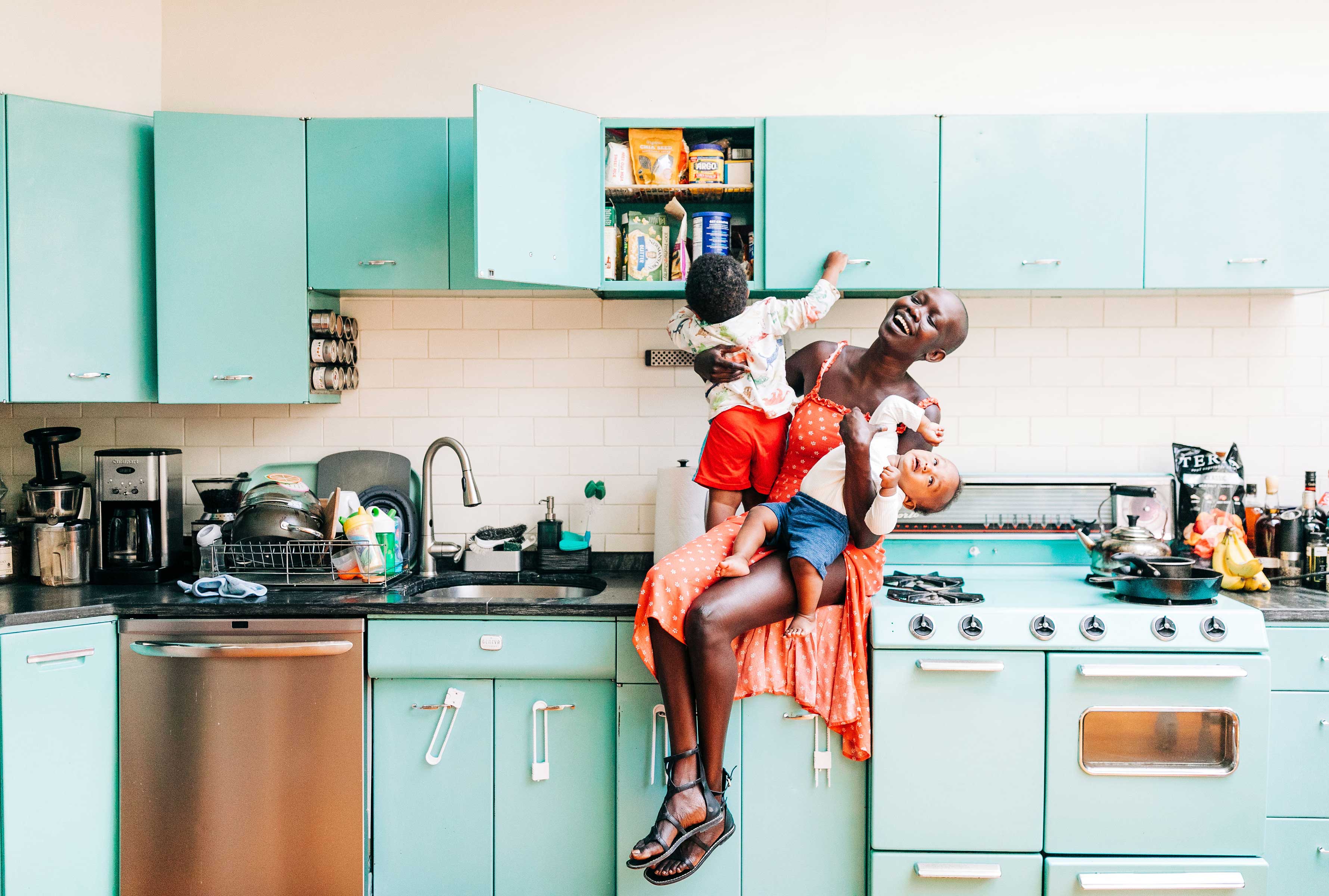 Can we take a minute to talk about mornings?

Because mornings, I’m here to tell you, are the bane of my existence.

But you know that already.

As a parent, you’re no doubt in the same boat as me.

And that boat quite often feels like it’s making its way up sh*t creek, with nary a paddle in sight, am I right?

Now a new survey, conducted by Kellogg’s, will have you nodding along in understanding.

The survey, which was based on answers from 2000 working parents, found that the average parent conducts around 43 tasks before 9am.

(FYI: They say it’s the equivalent of putting in an extra day’s work a week.)

Those 43 tasks included the usual stuff everyone has to do, like brushing one’s teeth and getting dressed.

But being a parent meant also having to do stuff like get the kids to brush their teeth, pack the kids’ school bag, get the kids up and dressed.

I personally don’t do all 43 of the things they listed.

For instance, I don’t have a pet so I never walk the dog, or feed the pets in the morning.

Nor do I spend mornings folding/putting away clothes or organising play dates, but according to their survey, some parents do.

But that doesn’t mean I think I do less than 43 tasks each morning.

Because they listed things like ‘get the kids up and dressed’ as merely one activity.

In my house, that task alone often feels more like a 50-step endeavour.

Take this morning, for example.

I’m not saying she’s a fussy dresser or anything, but if your head is about to explode right about now, then you get my drift.

Another ‘task’ missing on that list was fielding questions.

Because mornings, in my house, involve about a thousand questions.

Some of them are relevant to the morning’s proceedings, and often involve locating necessary items, like shoes (which are in the same spot as always), toothbrushes (which haven’t grown legs and relocated either) and hairbrushes (same story, guys).

Other questions have nothing to do with anything, and yet they’re presented with the utmost urgency and put a definite cog in the wheel of the train I’m trying to keep chugging along.

The survey also found that, by the end of the school year, parents will have asked their kids to hurry up almost 540 times.

I feel that number’s a little off, as I surpassed it this morning alone.

Furthermore, it revealed that parents need to remind their kids “at least twice” to get dressed, brush their teeth, or put on their shoes.

And stop the presses.

Parents need to ask their kids such questions AT LEAST TWICE?

(Legitimate question here: Does 70,000 times count as “at least twice?” I’m asking for a friend, of course).

No wonder we feel so frazzled when we finally emerge from the hell that is ‘mornings’.

It seems even celebs aren’t immune to such pain.

Charlize Theron told HELLO!magazine that her mornings are “crazy” and that when her alarm clock goes off at 5.45am, “I want to hang myself”.

She added: “But there’s no time for that – sometimes I don’t even get time to brush my teeth”.

She then went on to detail the number of tasks she needs to get done to chaperone her kids out the door and, oh man, I feel her.

In fact, my friends and I often joke that we feel we deserve a medal for just having made it out of the house each morning.

And, considering the number of things we do each morning to ferry our kids out the door, I don’t think we’re that far off the mark…