Here’s what I’m clicking on this week. 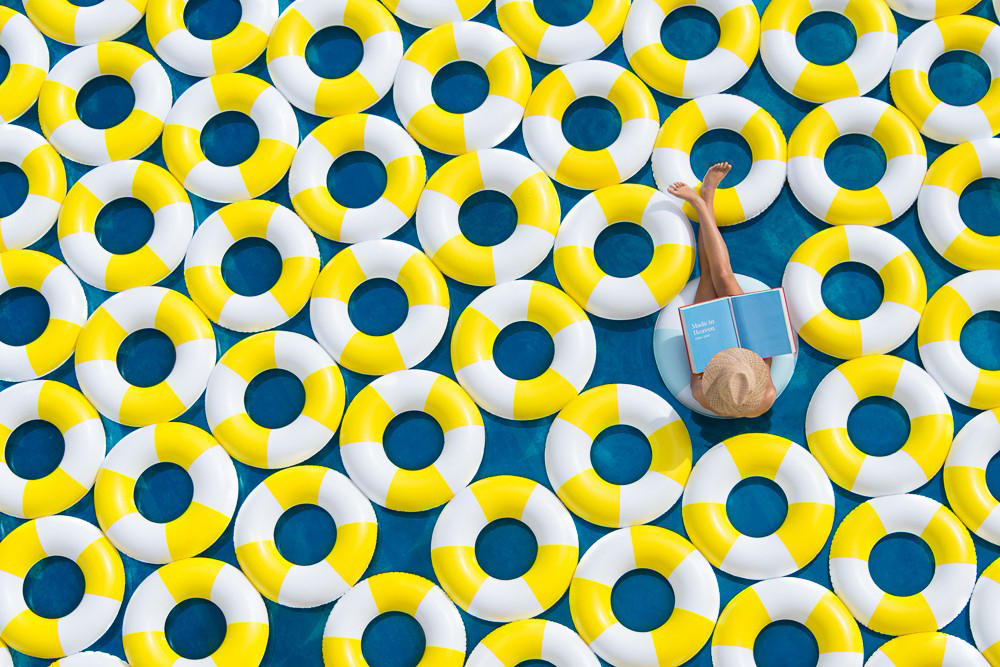 We can't get enough of photographer Gray Malin

We’re obsessed with the work of Dallas photographer Gray Malin. This aerial image ‘Out Of Office‘ is inspired by the Mediterranean glamour of the 1960s and was shot along the coast of Spain as part of Malin’s “Poolside” series. Add to cart. 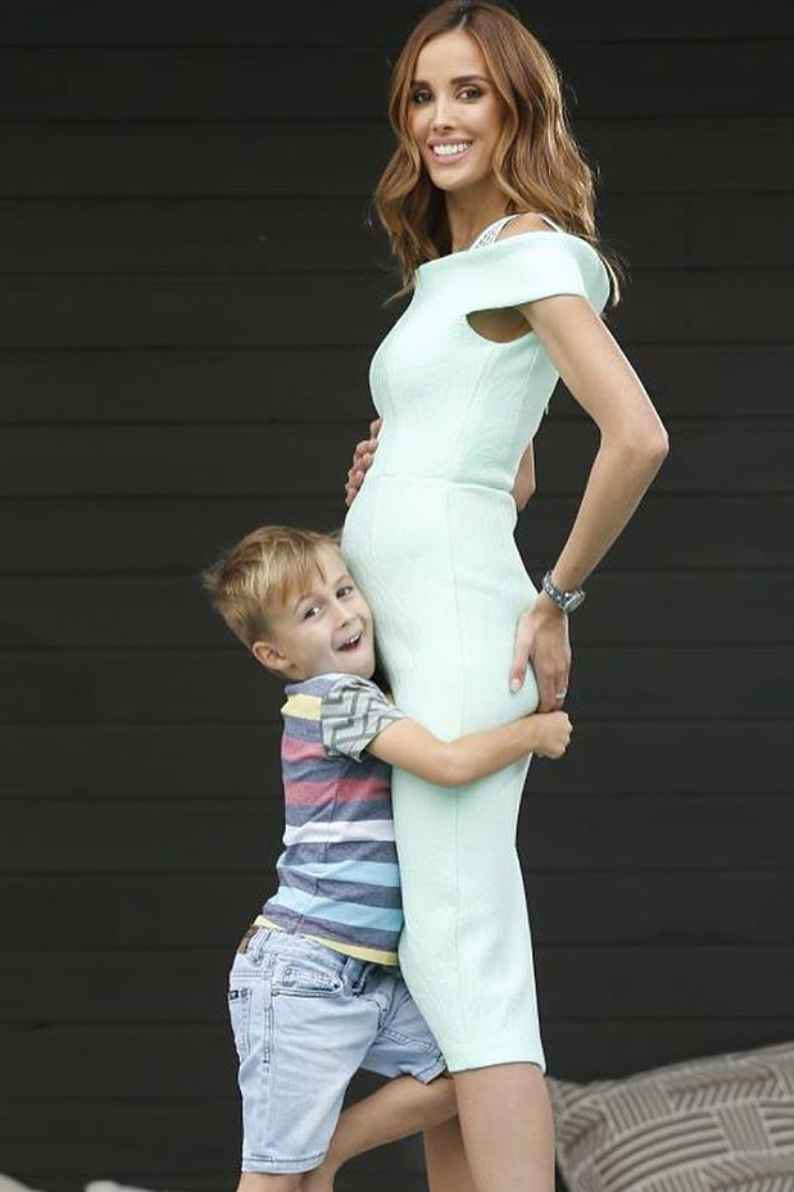 The gorgeous Melbourne mother of two is expecting twins! “OMGEEEEEE – freakin TWINS are on the way. I get heart palpitations and sweats telling people as I’m still in shock but also giddy with excitement,” Judd wrote on Instagram. Photo: David Caird 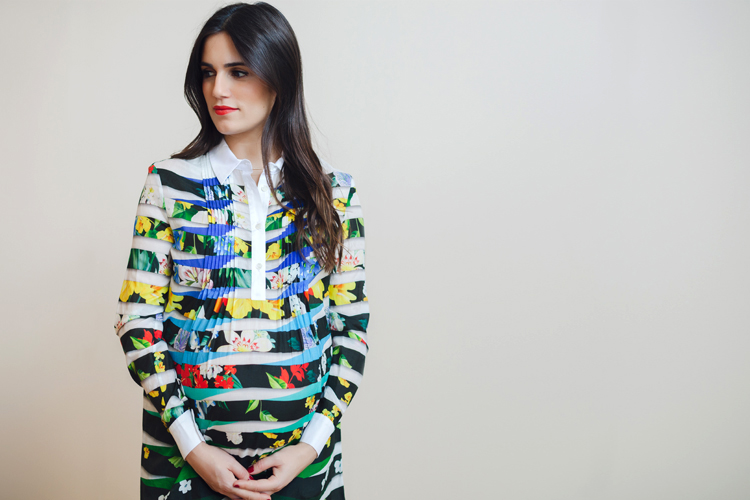 The content and creative director of Birchbox reveals her go-to products for expecting and how she got her start in the industry to Nine In The Mirror. Photo: Eva K. Salvi 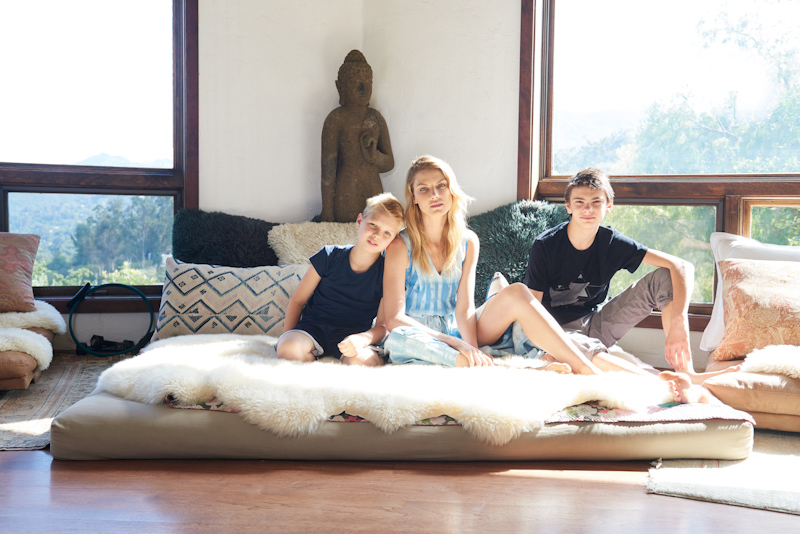 “If you followed fashion in the late nineties and early aughts, chances are, uber-model Angela Lindvall was likely on your list of ultimate girl crushes. The Missouri-bred runway staple, advertising fixture (Chloé, Louis Vuitton, Gap), and covergirl for just about every magazine under the sun, has always had an approachable, girl-next-door quality, and was a green-living advocate way before it became trendy. Since the age of 22, she’s also been balancing motherhood on top of it all, raising two boys—Dakota, 14, and Sebastian, 11, in L.A.’s Topanga Canyon enclave,” writes Katie Hintz-Zambrano. See the full story on Mother here. Photo: Maria Del Rio 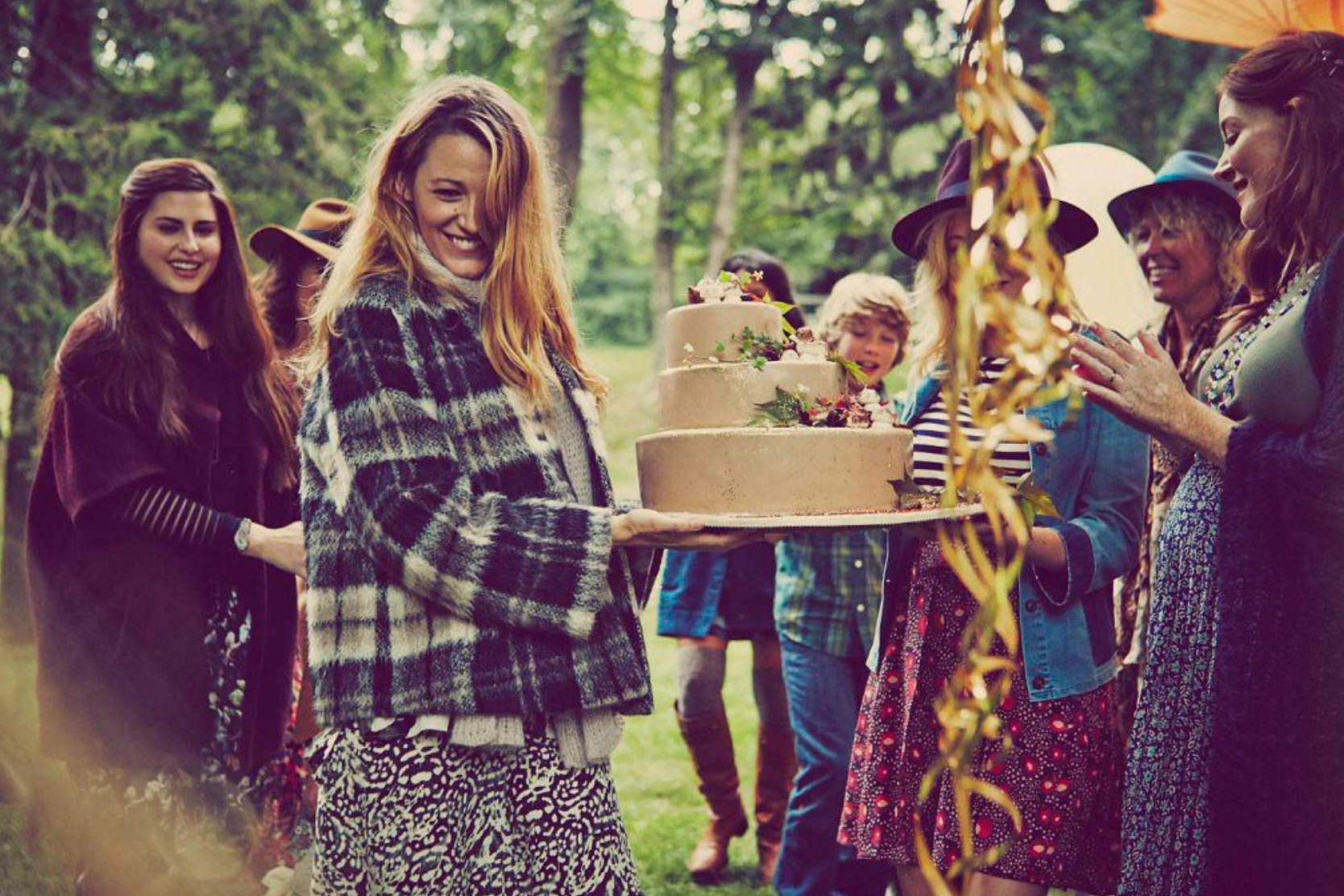 Ryan Reynolds and Blake Lively are expecting their second child

The celebrity duo are expecting their second child, a sibling for 16-month-old daughter James. 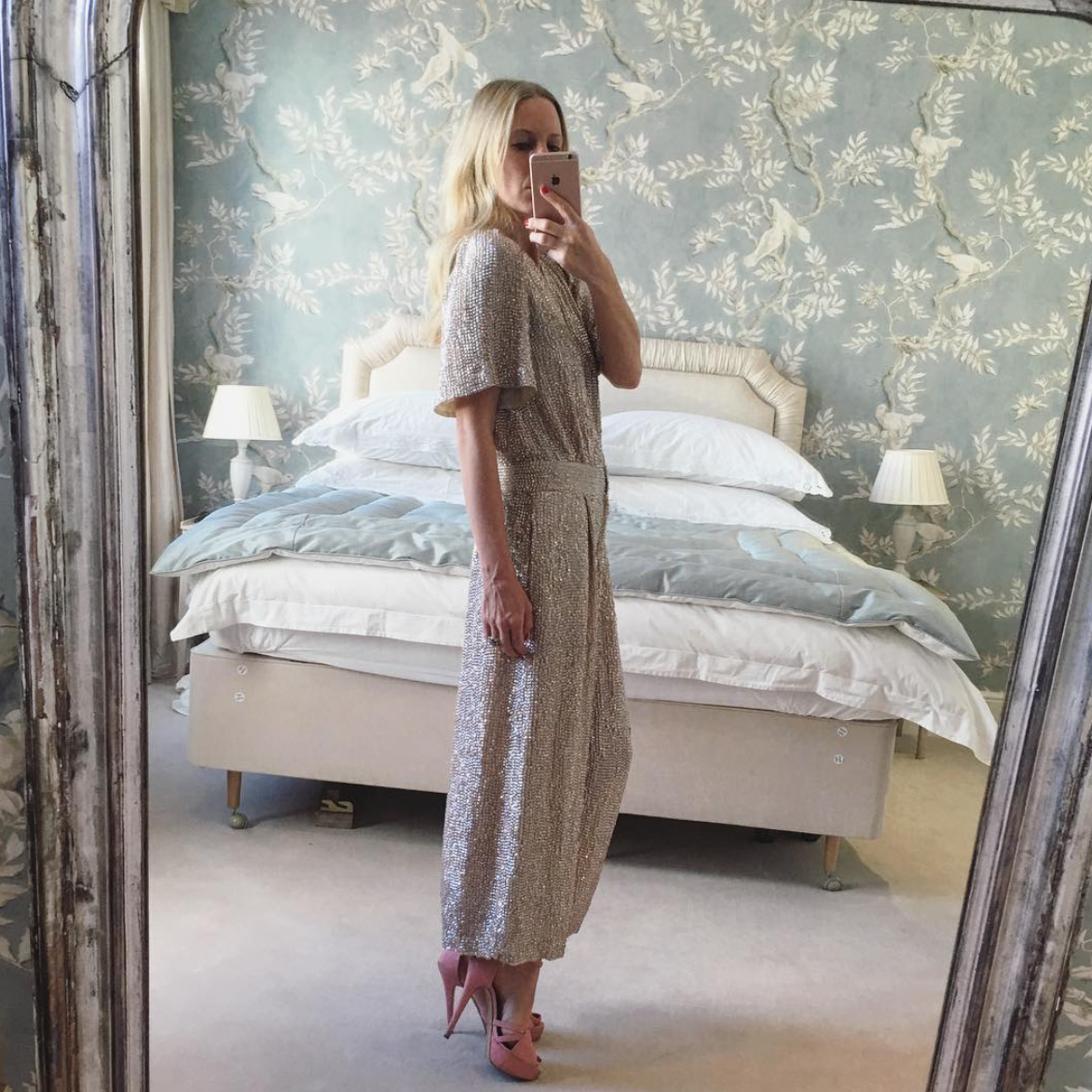 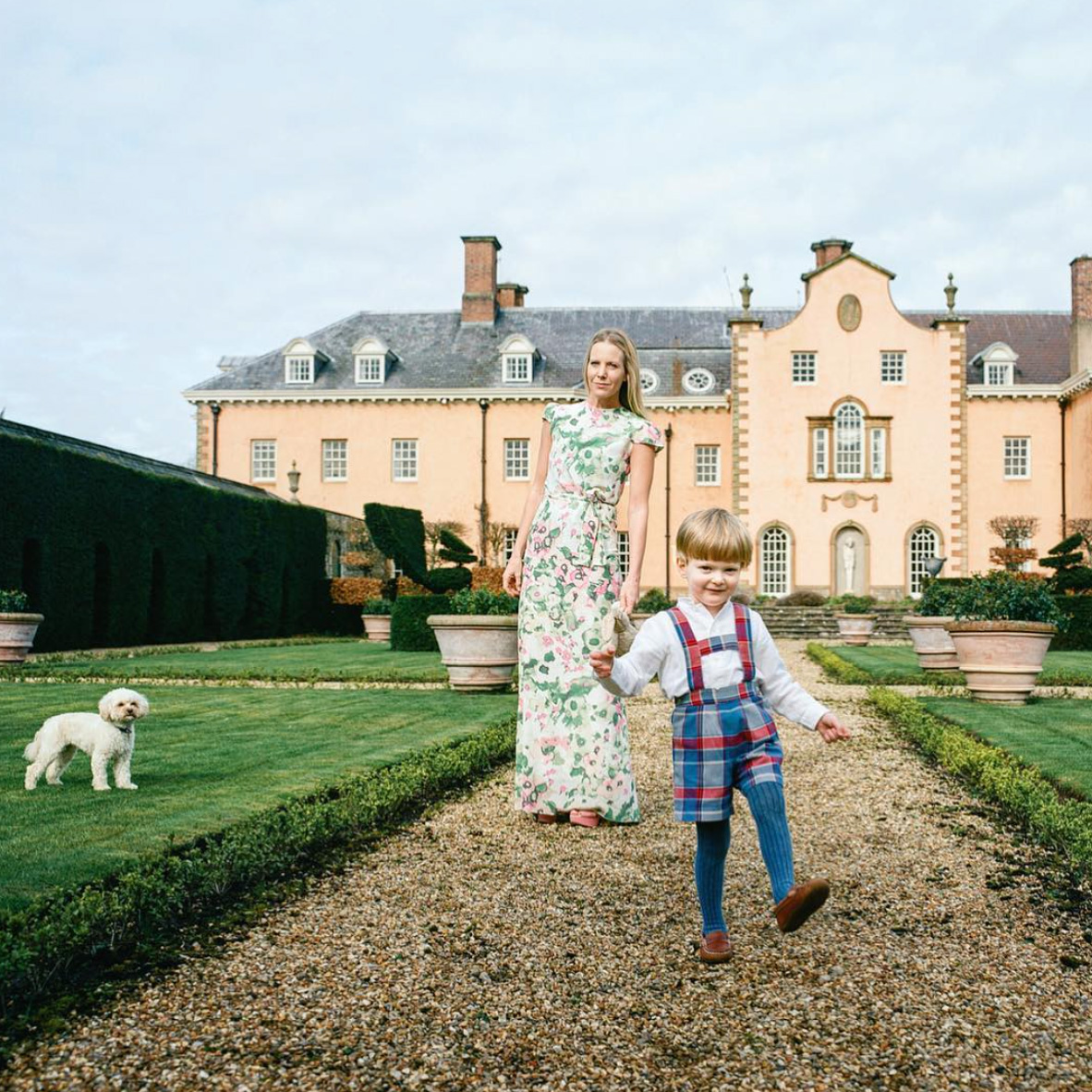 Alice Naylor-Leyland (aka) Mrs. Alice is a contributing Editor at HarpersBazaar.co.uk and a mother of two (Billy and Nancy). Her dreamy feed will take you from glamorous parties to inside her heavily home at Nantclwyd Hall in Denbighshire, Wales (the interior inspiration is seemingly endless). Vogue recently visited Alice at home and you can see the full story here. Photo: Jooney Woodward 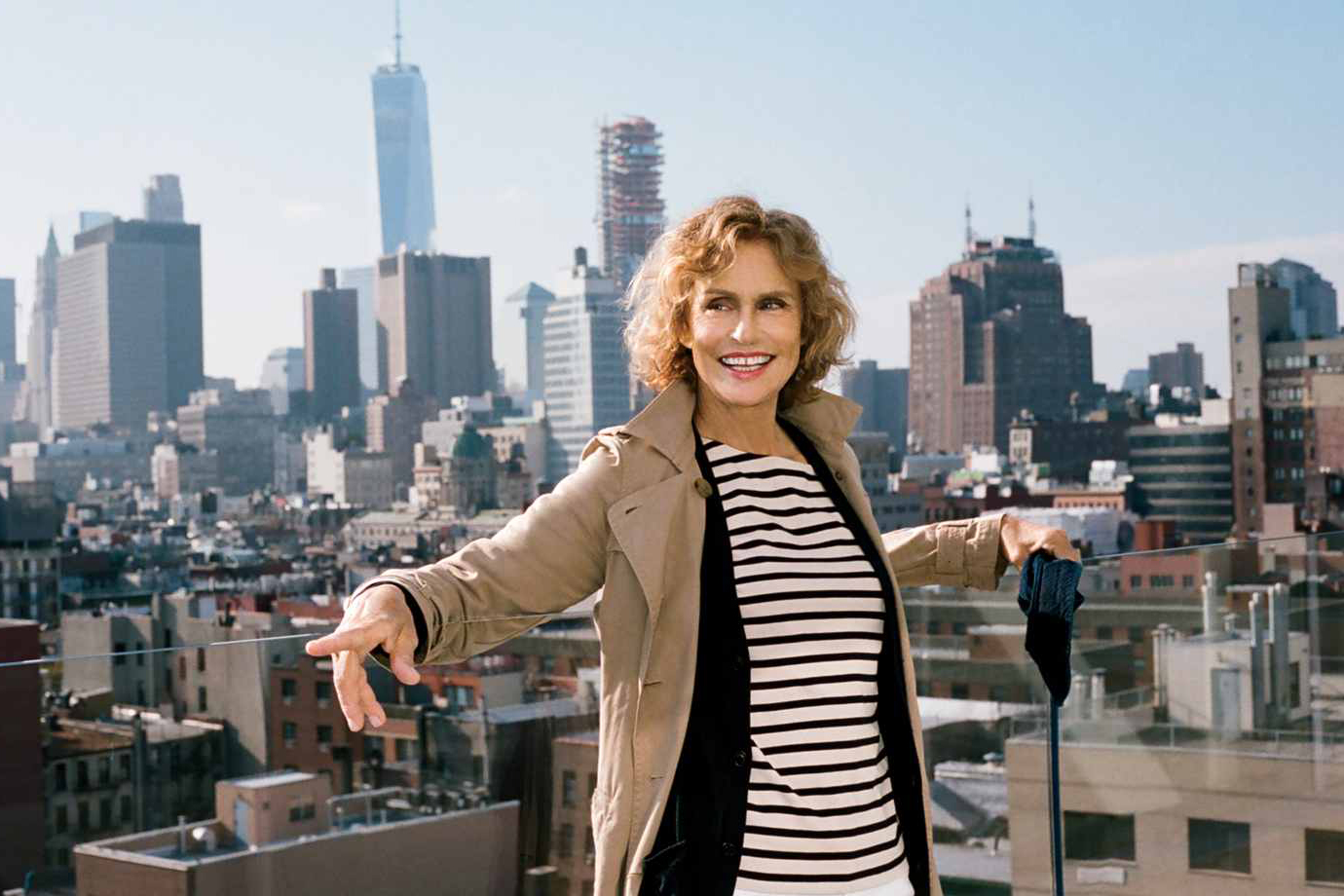 “In my 40s, I realized I’d stopped looking at fashion magazines because no model shown in them was over 30 and most were way under. So I called up every editor I’d ever worked with and said, ‘Who is representing women in their 30s, 40s, 50s and on?’ I said, ‘You don’t have to use me, but it’s important you use someone my age.’ German Vogue called me first and J.Crew followed,” the model/actress/entrepreneur reveals to J.Crew. The brand spent the day with Hutton who showed them some of her favorite spots around her neighbourhood in Noho, NYC. See the full story here. Photo: Clément Pascal