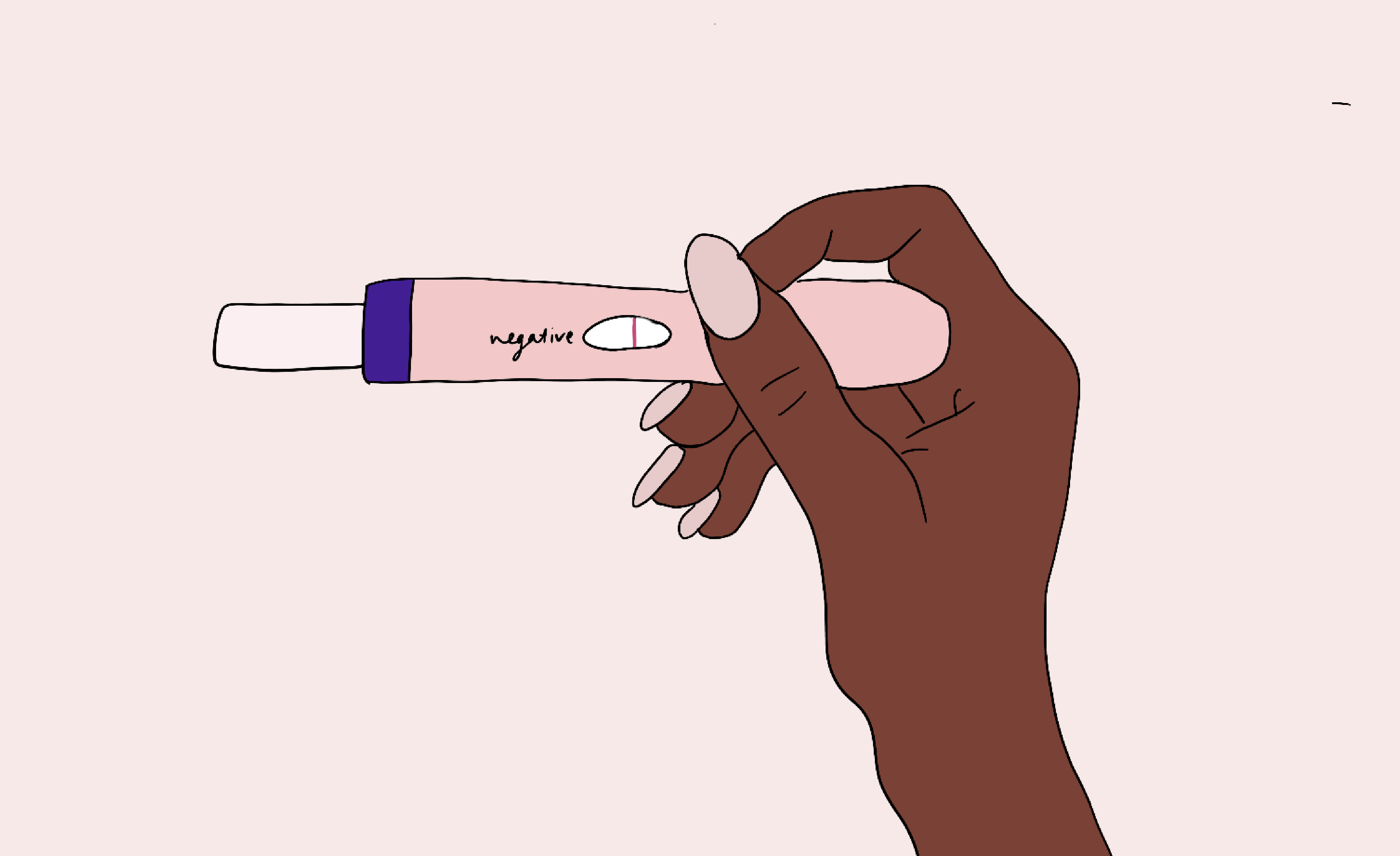 If you’ve ever been unsure of what to say to a grieving friend or loved one, you may have fallen back on a common phrase, like “let me know if there’s anything I can do.” Or perhaps you’ve been so lost for words that you’ve said nothing at all.

Mother of two, Robyn, experienced four back-to-back miscarriages in her desire to give her son a sibling. So she’s heard it all – and she says she feels part of her purpose is helping people navigate this tricky time together. Because the best intentions don’t always mean you say the right thing. Robyn’s golden rule? “If you’re saying something to be supportive and starting the sentence with ‘at least’, it’s really not helpful.”

There’s lots of things that are unhelpful to say, but according to Robyn, the worst is nothing at all…

With my experience, I'm now able to help people navigate through (pregnancy loss) better, and support family and loved ones and friends and colleagues, and also get people to talk about it, when it's still such a taboo topic.

I found it unhelpful when people just didn’t recognise it at all. I would find, especially my husband’s friends, would see me and not say anything. And it made it really awkward, because we both knew that I’d had another miscarriage, and them not saying anything made me feel really ashamed of myself. So the first thing I would say is one of the most helpful things is purely to acknowledge it. And just to say, I’m so sorry for what you’re going through. And that’s all somebody needs to say. It’s so helpful when someone says that, just to acknowledge your pain.

The other thing people would say is, “Oh, at least it was an early miscarriage.” Again, ‘at least’. “At least it was early.” Again, it doesn’t matter. You don’t know that when I saw that positive pregnancy test, I viewed this little person’s life ahead of me. And “at least you can fall pregnant really quickly.”

“ The amount of people that say, 'If there's anything I can do for you, let me know. No one that's in pain is going to let you know what you can do for them to get help. ”

This one stung, probably one of the worst: “Well, at least you’ve got one child already.” I can’t even talk about that. It’s too triggering for me. That was said really, really often. And it just felt like what I was going through didn’t mean anything, because I’ve got a child and if you love your child enough, why do you even want another one? It was often friends that had their two kids, and hadn’t gone through anything, that were saying that. So that was really awful, probably the worst. So I would say, just be really careful with your words and careful with how you offer your kindness and your support.

The other thing was the amount of people that say, “If there’s anything I can do for you, let me know.” No one that’s in pain is going to let you know what you can do for them to get help. So don’t ever say that to anyone that is going through any form of grief. The best thing to do is just to take initiative and drop a meal on their doorstep. Say, “I will fetch your child from school today.” Do anything, but don’t ask what you can do.

But the number of my friends that were so incredibly kind was really a life lesson that I will always remember. You just know who your friends are, and people were so incredibly kind. And we got so many meals dropped on our doorstep. Just a little note to say, “I’m so incredibly sorry. I’m here if you want to talk. If you don’t, I understand.” And that was so powerful. A lot of people said to me, “I can come and take Harrison,” my son, “for the day and give you some time.” But I actually wanted to spend time with him. I felt like he really helped with my healing. So ask the person, what is helpful? Would you prefer time with him, or would you prefer your own time? And then do it. Don’t just say, I’m here for you if you need me. Say, ‘would you prefer I came and fetched Harrison to have time on your own? Or I understand if you need time with him. I get that too. I’m here in any form that you need me and there’s dinner on your doorstep.’ That kind of thing is so helpful.

“ We both knew that I'd had another miscarriage, and them not saying anything made me feel really ashamed of myself. ”

And yes, Robyn’s story has a happy ending, which you can read here.