Your Questions Around Miscarriage Answered

“I had a miscarriage” – we’ve all heard these four shattering words...

Maybe you’ve used them yourself. Or maybe you’ve been a shoulder to cry on when a friend or family member has confided in you that they’ve lost a baby. A miscarriage is indescribably sad. It’s a time of loss, of grief, and sadly, often of isolation.

Despite miscarriage affecting 1 in 3 women over 35 years old and 1 in 2 women over 40 (in Australia, that’s about 283 women a day) there is still little information or support readily available for both women and men affected by early pregnancy loss. Many women still suffer in silence and having a miscarriage remains the elephant in the room.

So let’s get talking. Let’s get sharing. And let’s get supporting women who have experienced a miscarriage. To start, we asked Genea’s Dr Rachael Rodgers 5 key questions about miscarriage.

For more information, go to www.genea.com.au 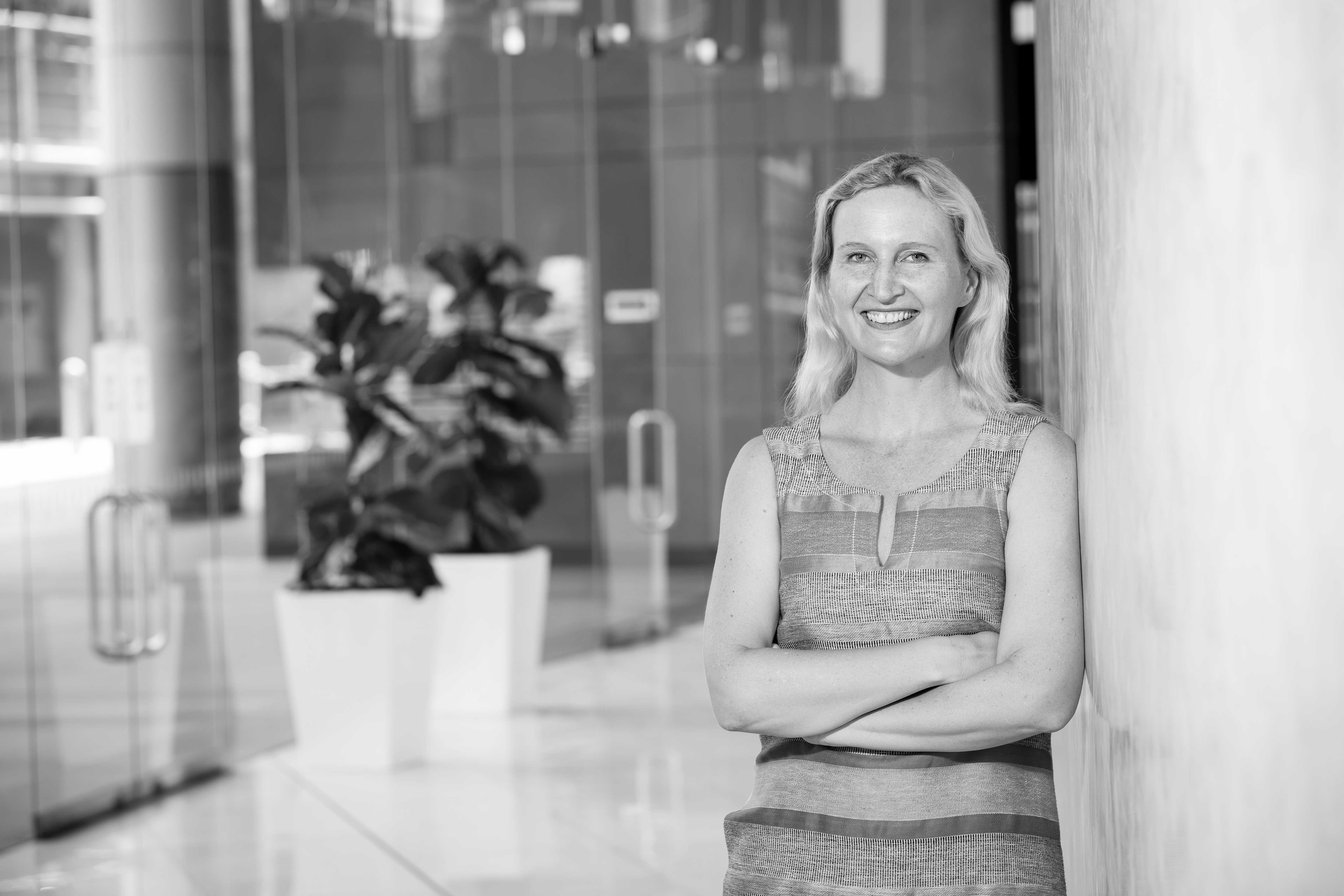 How common is miscarriage?

Unfortunately, miscarriage in the first trimester of pregnancy is very common. We don’t know the exact number as many women may miscarry very early in the pregnancy and before they realise that they are pregnant. It is usually quoted that approximately 20% of pregnancies end with a miscarriage in the first trimester. This is an overall figure; the rate of miscarriage greatly increases as maternal age increases over 40 years of age.

The good news is, that if your pregnancy progresses to 12 weeks gestation there is then only a 2% risk of having a miscarriage.

What are the causes?

I’d like to say first of all that it’s very important for people to realise and remember that there is almost always nothing that could have been done to prevent a pregnancy being lost and nothing that can be done to hang on to a pregnancy that is destined to end in miscarriage. It is very sad to say, but a large proportion of women that I see in relation to miscarriage, proceed to explain to me why it was their fault … it was not!

The most common cause of miscarriage is a random genetic abnormality. The chromosomes getting muddled up (too many copies of one chromosome and/or not enough copies of another) are responsible for about 60-70% of first trimester miscarriages.

What role does age play?

How long do you recommend waiting before trying to conceive again? How long does it take for fertility to return?

Fertility usually returns almost immediately after a miscarriage, so it is often possible to conceive in the month following a miscarriage. However, it is important that you feel emotionally and physically ready for pregnancy. This may take some time. The Pink Elephants Support Network is a charity that provides emotional support to couples affected by miscarriage.

Some people recommend waiting for 3-6 months to try to conceive after having a miscarriage, but there is no good medical evidence to support this. One study of over a thousand women who had lost a pregnancy prior to 20 weeks gestation, reported no difference in pregnancy complications between women who attempted to conceive immediately after a miscarriage and women who waited for at least three months.

If you have experienced more than one miscarriage, it is a good idea to see a fertility specialist prior to trying to conceive again, so they can do a full workup to make sure that there are no obvious causes to you having repeated miscarriages.

What percentage of women who've had miscarriages go on to have healthy pregnancies?

This is a difficult question to answer because it depends on the cause of the miscarriage. The general outlook for women who have had one or more miscarriages to go on to have a full-term pregnancy is positive. In a study of over a thousand women who had a miscarriage prior to 20 weeks gestation, over 50% had an ongoing pregnancy the next time that they conceived.

If you have concerns regarding miscarriage, I would recommend that you make an appointment to see a Fertility Specialist, so we can evaluate you and discuss you as an individual, rather than providing you with statistics based on other women.