Kenya Hunt on Her Book Girl: Essays on Black Womanhood

The Tale of Zoë Foster Blake 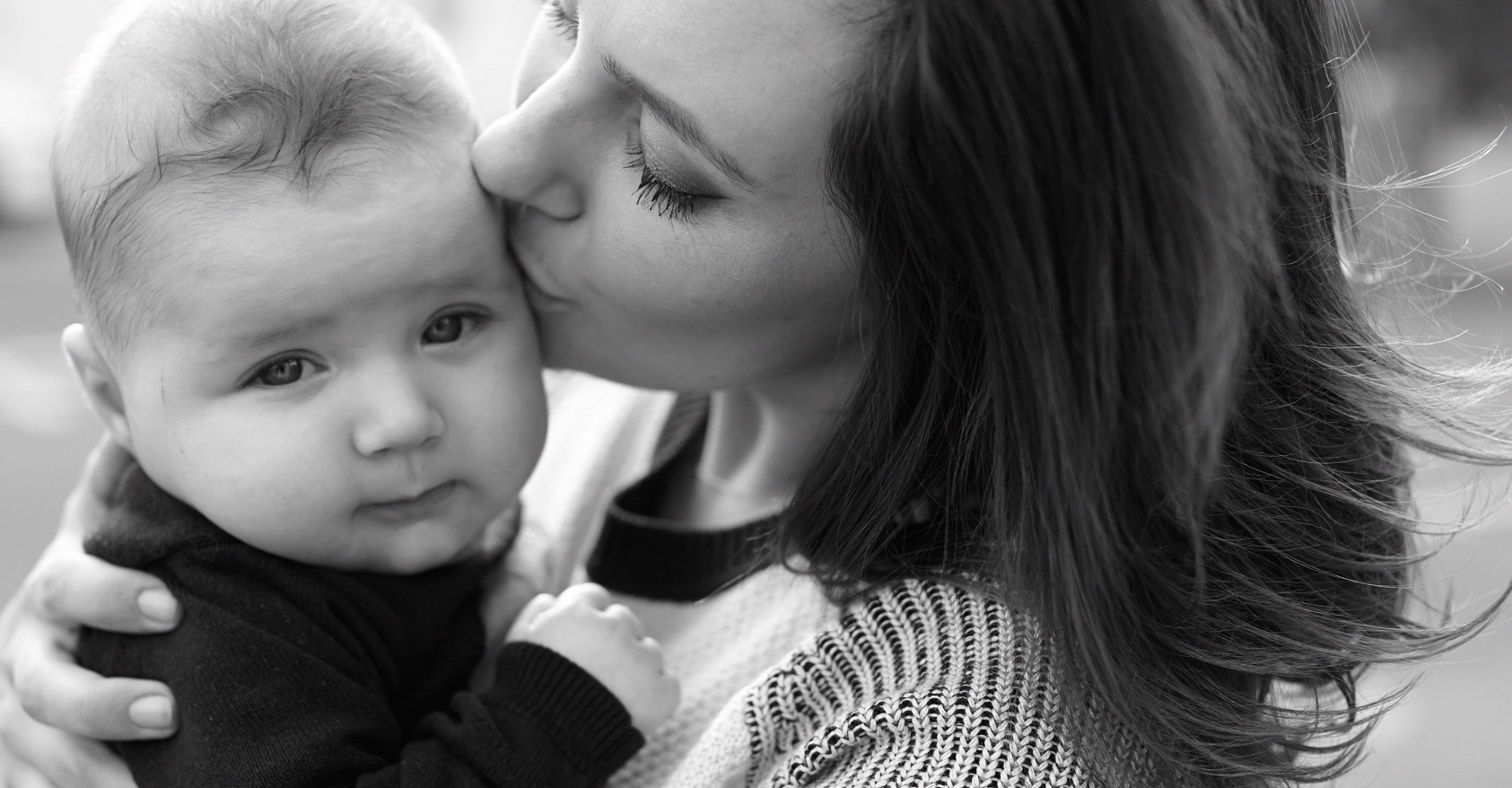 Melbourne-based mother, journalist, author and founder of new skincare range Go-To, Zoe Foster Blake is nothing if not dynamic. Shes also warm, insanely talented, VERY funny and opened her Fitzroy home which she shares with her husband Hamish Blake and their hilarious cat Meowbert (both of who make a special appearance in this weeks shoot) to us for pretty much the entire day, which was very generous given shes got a four month old baby boy, Sonny Donald Blake, and is also running her own business on top of her regular writing gigs for Sunday Style and Cosmopolitan magazine. Plus, once we met Sonny, they basically had to kick us out given that hes up there with one of the most adorable babies we’ve ever featured on The Grace Tales (his blue steel pose is phenomenal). 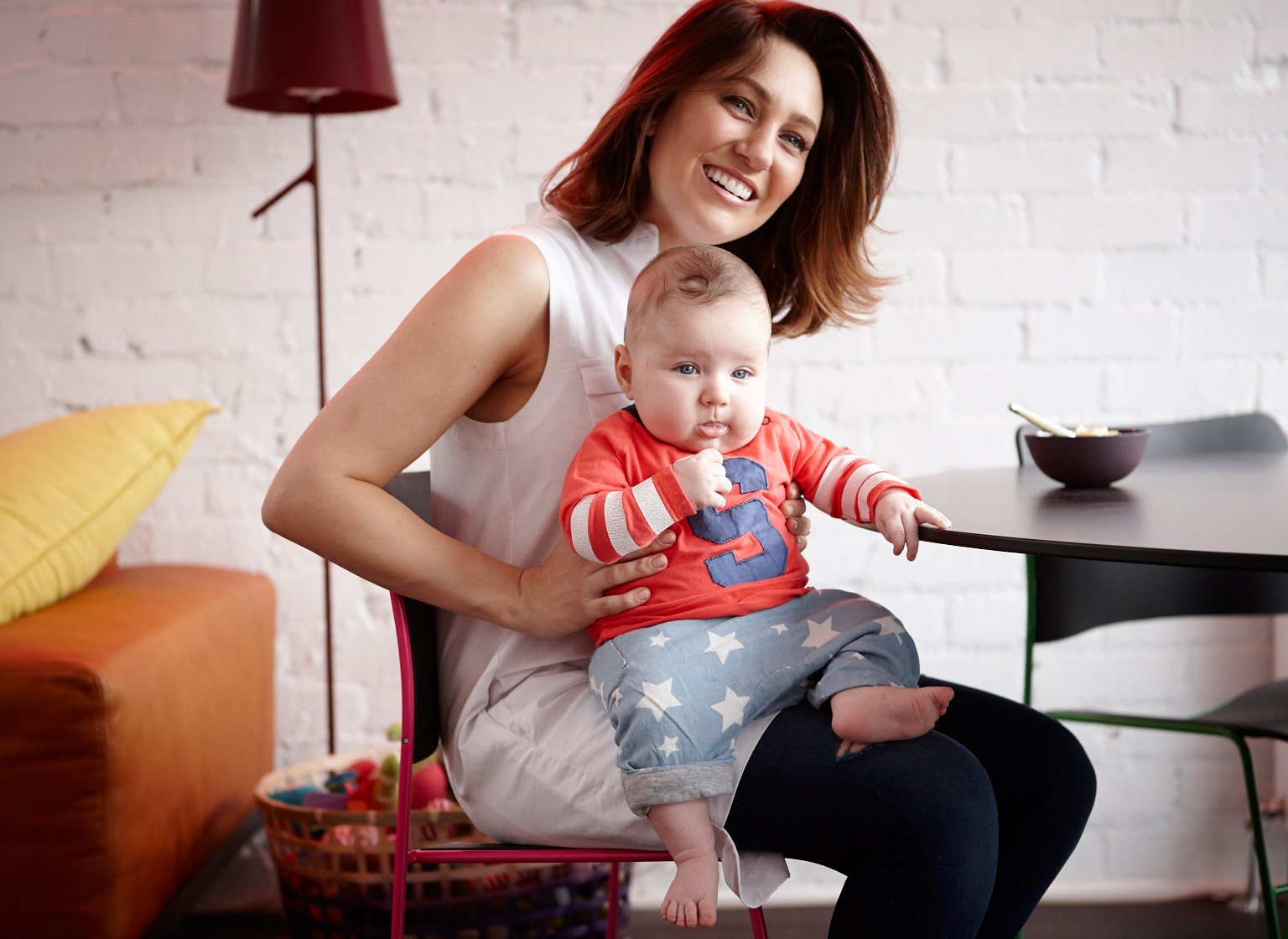 A gifted writer, its no surprise Foster Blake is full of wise words on motherhood: ”It gets better” is the best advice she has been given since becoming a mother. “It’s true! It’s so bloody true,” she says. “Even at this teeny age, it has already become exponentially better than the wild, confusing, anxious newborn days and nights.” Indeed, for most new mothers, those early weeks are a complete haze. ”We just kind of existed, really. I can’t remember much of the first six weeks, it was a blur of endless feeding, mastitis, tears (his and mine), intense hunger and cake and coffee to make everything better.” She attempted to follow a routine early on. “I started trying to do routines when he was WAY too young, though. It was absurd. I blame those ludicrous, overly militant baby books I was reading. Even now his days are a bit scattered, but we stick to the feed-play-sleep thing, and try to stretch him to two hours before his next nap.”

Now if anyone is qualified to give you the low-down on all things baby beauty, it’s Foster Blake. Her top tip: start the stretchmark prevention early. “Start at around 10 weeks. Go all over the bum, thighs, tum and boobs, and keep this up until about 12 weeks post-partum. Stretchies are largely genetic, but you can certainly help retain the elastic and collagen in the skin by keeping it moisturised and supple. I used Go-To Exceptionoil and Sodashi body butter. Oh and wear support shorts for your lower back/pelvis, during pregnancy and afterwards to help it all come back together. I wore the Solidea brand, but hear SRC are also great.”

As if this girl couldnt get anymore inspiring, she managed to fit in the launch of skincare line Go-To shortly before the arrival of Sonny (there was also the launch of her new book The Wrong Girl). ”Launching a skin care line a month before having a baby was LUDICROUS but somehow it came off. And thank flurg for that, because I am so proud of the products and so deeply thrilled and thankful that women are using them and seeing results. It’s a huge ask to make women buy a new brand of skin care online having never smelled or tried it, but they did and are, and I’m so grateful they’re giving it a chance,” she says. ”Since I selfishly invented these products for myself, because they’re what I wanted to use/felt was missing from the market, I use each of them daily (cept the Exfoliating Swipeys cos they’re strong-as and 3 x a week is plenty for glowing skin) and that’s kind of the point: they are the essentials. Add in your power serums, masques and Botox, but use Go-To as your skin care scaffolding. After a decade as a beauty editor I choose completely pure, potent ingredients that are proven to actually make a difference to your skin, and after ongoing feedback from Aussie women that they were confused and frustrated with skin care, I wanted to make it simple to use. Beauty takes itself far too seriously. It should be fun! Why can’t it be fun? No reason is why.”

While Foster Blake was thrilled to be pregnant, it was a challenging nine months. “I loved being pregnant in that I wanted very much to be and was so thrilled and chuffed that it had happened. It wasn’t the smoothest ride, though. I had grosso morning sickness til about 15 weeks, and then gestational diabetes and most annoyingly, from about week 20, I had pelvis issues, which saw me on crutches for the last five weeks of the pregnancy, and has since developed into full-blown Osteitis Pubis and pelvic instability,” she says. ”I can’t walk for more than 10 mins without pain and it’s doing my head in, to be honest. Many scans, much treatment and endless rehab will see it eventually buzz off, and not a dingin moment too soon.”

After the birth of Sonny, Foster Blake took eight weeks off her writing commitments, but given Go-To was her other new baby, she couldn’t put the breaks on. ”Go-To is the big one, being that it’s my own business, and at a crucial stage of growth. It needs a lot of love and time and energy. I’ll need to think about my next book at some stage, but right now the idea of focusing on such a big, long project, and having that kind of concentration and time to invest makes me chuckle.” 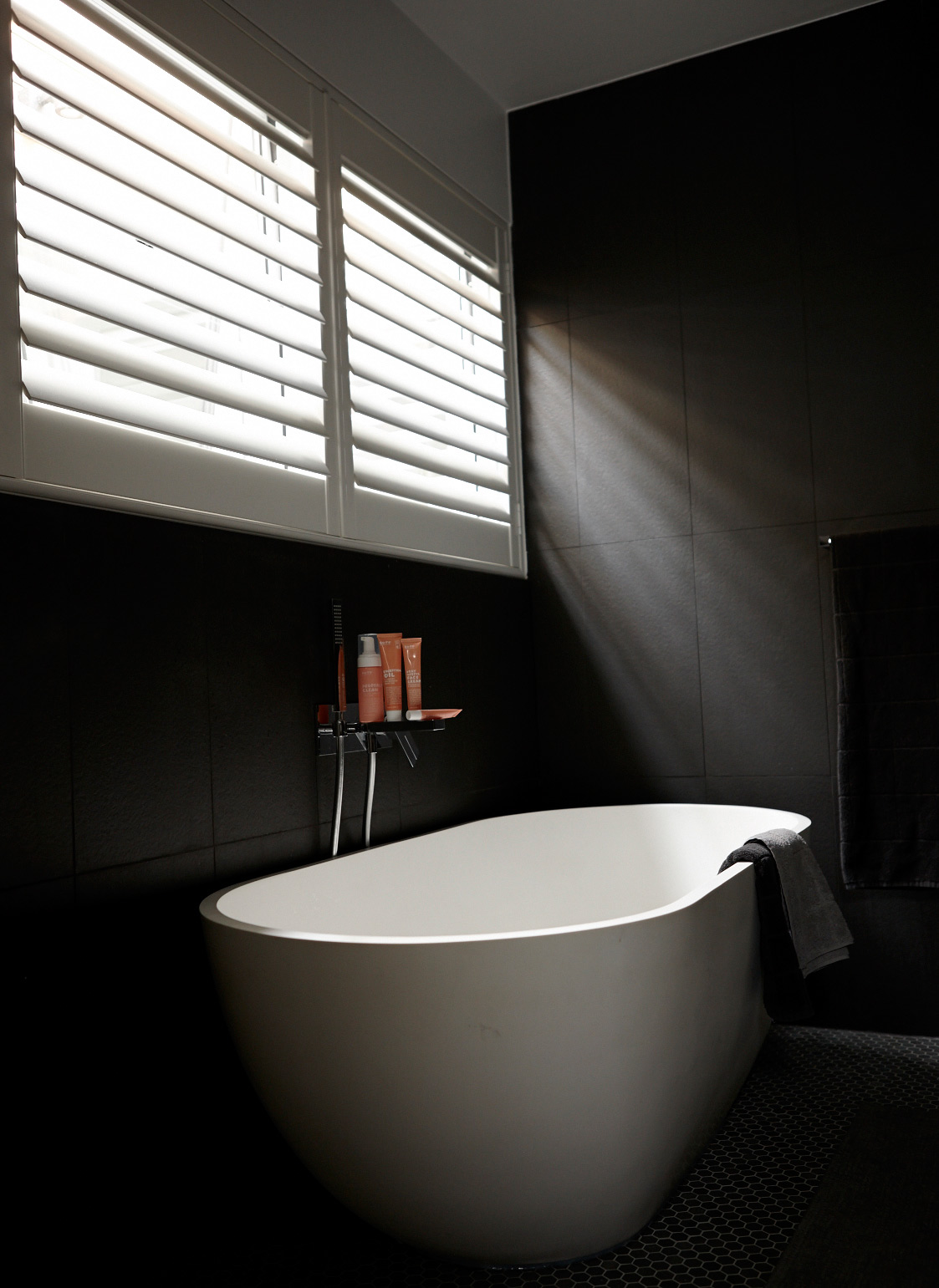 How does she handle the juggle? ”I don’t. I have a micro-meltdown every couple of days. Cute!”. Foster Blake admits the hardest part of motherhood is having her own business to run. “In addition to trying not to eat cake every afternoon and write it off under the vague and disproven theory of there being bonus breastfeeding calories. Of course, that’s nothing when you compare the best part: The sense of purpose and intense love zinging between Sonny, myself and my husband.”

Zoe’s little list of loves:
Sonny
The sight of my tiny nude son being cuddled by his huge father after bath time.
Coffee from DeClieu.
Croissants from Lune.
Sleep
Dinner and a glass of wine with el husbando once Sonny is asleep.
The TV series Broad City.
Fancy dress jumpers from the likes of Maison Labiche, Kitsune Maison and Equipment.
Having women tell me they use and love Go-To.
The fact we are off to the Greek islands this month so that Sonny can learn how to make me a traditional Greek frappe.

To read more, click on the below images to open the gallery…

Exercise. Is It Safe During IVF and in Your First Trimester?

OMG! the lego portrait!!! so funny. baby also cute… mummy always comes across as someone i wish i was friends with

I love Zoe and I looooove go-to skincare. What a gorgeous little boy and equally as gorgeous Hub.

This is so beautiful. Absolutely adore Zoe and of course her little family as well.
Not to mention her Go-To skincare is amazing! I’ve tried ALOT of cleansers but nothing beats the Properly Clean cleanser.
Wonderful feature, thank you!

Zoe sounds like an AMAZING lady! She’s got so much going for her, and it’s obvious that it’s not all due to luck either – she works VERY hard. Such an inspiring, awesome role mother for many of us.
Great feature!

OMG I’ve never tried the skincare range but I’ve read Textbook Romance where I first fell in love with Zoe and Hamish and now just look at their cat and baby. Zing!

Oh this is my fav so far. I’ve always thought he would be married to someone beautiful and I was right. This was a delight to read. Zoe sounds like the type of girl I’d like to have a glass of wine with. Well done all. Love Leah x

I loved this so much I’ve featured it in my weekly round up of the best on the net (I only include 2-3 pieces). Thought you’d be interested to know! http://bit.ly/1swQ0wY

Such a cool little family and home. Absolutely love their home style aswell the nursery is adorable. Zoe so honest and cool, no-fuss chic i love her. Thank you for sharing with us!

HOW TO KEEP YOURSELF REALLY BUSY BY DOING ABSOLUTELY NOTHING | #pleasejusttrustme